While the Constitution does not assign many official duties to a US Vice President, the VP’s importance can hardly be overestimated, because he/she is one heartbeat away from the Presidency. And when you have a President that is 78 years old and does not appear to be in the best physical shape, the character of the VP becomes paramount.

Let’s review the duties of the US Vice President:

The only other formally recognized duty of the Vice President is to preside over and certify the tally of electoral college votes after a Presidential election has taken place.

However, the role also brings with it many visible, informal responsibilities. These would typically vary depending upon the relationship between the President and Veep of the day, but have typically included:

For example, Richard Nixon was given the task of running cabinet meetings in the absence of President Eisenhower, and Nixon acted on his behalf on two occasions when Eisenhower suffered a heart attack, and then a stroke.

Dick Cheney was an especially powerful vice-president, who as a former Secretary of Defense, advised President Bush on defense and national security issues, and is heavily credited as one of the main architects of the Iraq War.

In comparison, in her 4 months as Vice President, Kamala Harris has distinguished herself shockingly little. She has not issued many public statements aside from praising criminals and trashing her country. She has taken no overseas trips. So far, her duties seem to be solely limited to accompanying Joe Biden to his limited public engagements – a role that is the best fit for a nurse, rather than a Vice President.

Here is Kamala Harris making sure Joe Biden signs at the correct line.

Here is Kamala Harris making sure Joe Biden does not drop the executive order folder.

Here is Kamala Harris making sure Joe knows what he is signing.

Here is Kamala Harris being a potted plant as Joe Biden delivers remarks at the State Department.

Aside from making sure that Joe Biden can find the nearest bathroom, it is unclear what VP Harris’s duties at the White House are.  So far, her only accomplishment was blatantly refusing to follow her boss’ order to lead the efforts to solve the Southern Border crisis.  Her outreach to the media often entails randomly laughing at situations nobody finds funny – a dead giveaway of an insecure person not being able to defend her positions.

Despite the fact that Kamala Harris’ role at the White House is less prominent than that of a housekeeper, VP Harris is largely viewed as an acting President.

Here is Joe Biden referring to Kamala Harris as President on March 18th, 2021.

In March, the White House released a memo officially recognizing Kamala Harris as an acting President. The release of the memo immediately following Joe Biden’s Air Force One stair accident is purely coincidental.

Kamala Harris enjoys less popularity in this country than Covid. It is obvious that Joe Biden does not have any use for her, following this embarrassment at the Presidential Debate. She is also not well-liked by the American people, having to drop out of the Presidential race with under 3 point support – which she dutifully blamed on “systemic racism”. VP Kamala finds no irony serving for a man who she once publicly called out for being “hurtful” and “working with segregationists.”

VP Kamala is probably smart enough to realize that the only qualifications Joe Biden’s handlers considered when picking her as the Vice Presidential candidate was her race and gender. To this day, she does not mind that her main role continues to be serving as one of the Biden administration’s diversity checkboxes.

If Joe Biden’s mental and physical abilities continue to deteriorate, Kamala Harris may indeed end up being the first woman President in US history. That will be a deep shame because she would have achieved that role not because she was qualified or representing a women’s remarkable accomplishments in this country at all. 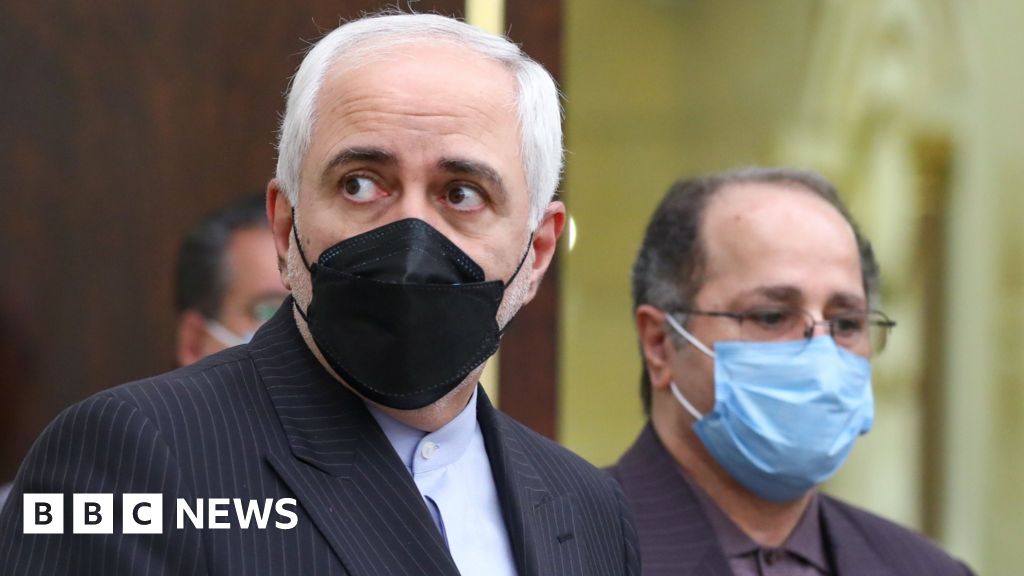