“Intense partisanship is holding Joe Biden to a tepid job approval rating — the third-lowest for any president at 100 days in office since Harry Truman.”

Third lowest since 1945.  That’s quite an achievement for Joe Biden, given that the poll responders were 33% Democrats, but only 24% Republicans (35% independents.)  Apparently, ABC / WaPo over polled Democrats by whooping 9% because they couldn’t find any more Republicans among their viewers.  Or, perhaps, if the poll was conducted fairly, it would blow up the media narrative that Americans are all on board with destruction and lawlessness that the Biden administration is unleashing on them.

And they are desperately trying to convince us of that – at least those few who still watch.

Here is how the headlines (some irrelevant, some false) covered Donald Trump’s first 100 days :

In 2017, 90% of the media coverage of President Trump was negative.   A full one-fifth of that coverage focused on the Trump-Russia “collusion” hoax.

For a deep dive into both polls  from NBC News and ABC News/The Washington Post, read here.

It is safe to say that if ABC / WaPo mastered enough journalistic ethics to conduct a fair poll, they would find out that Joe Biden is less popular among the majority of Americans than a supposed Russian spy.

Not a good look for a President who allegedly got the most votes in American history. 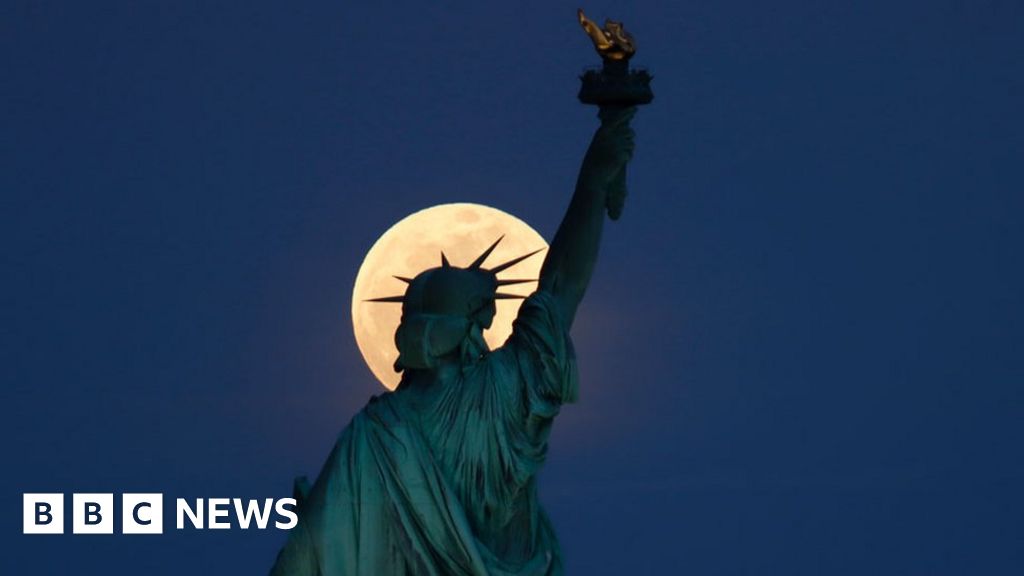 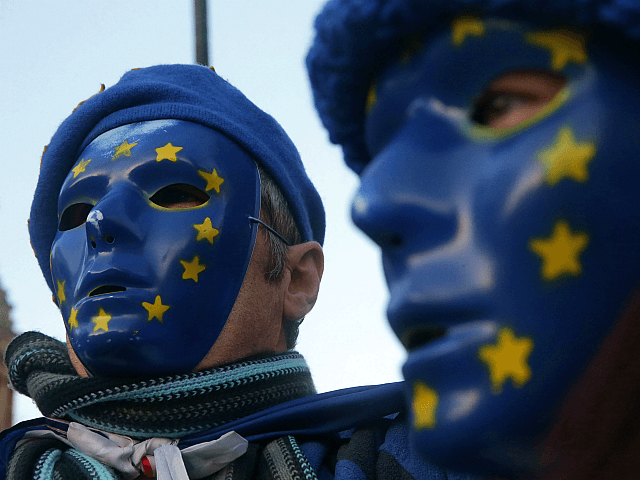