America, it is time to awake from your deep slumber.

Presidents change every four or eight years, and President Trump is not the sitting president anymore. But he is still the titular head of the Republican Party and the leader of the MAGA movement. Presently, Trump has formulated a broad organization and a PAC known as Save America. You can learn more about Trump’s new organization here, its goals, and how to contribute here.

One of the main goals of Trump’s new platform is to select and run MAGA, American First, candidates for local, state, and federal offices. The former president aims to keep the MAGA coalition galvanized and growing and hold the Republican Party to its word to promote legislation that upholds America First principles. Additionally, to shine a light on key policy initiatives targeted to be blocked or championed for advancement.

The Left /Media/Democrat cabal think they have been successful at labeling good citizens across this country who support conservative values and Trump as racists and extremists. They have tried to stitch a KKK hood icon onto our shirtsleeves while calling everyone that opposes their objectives White Supremacists. This has been the vilest and heinous blood libel against half of our country and cannot be allowed to stand. However, this propaganda, censorship, and indoctrination have had a chilling effect on conservative activism. But not so fast- there appears to be a thawing afoot.

This is where YOU come in.

How many of you have heard of the annual Gasparilla Boat Parade in Tampa , Florida?

“Named for pirate Jose Gaspar, who terrorized the coastal waters of West Florida during the late 18th and early 19th centuries, Tampa’s annual Gasparilla celebration begins with the Gasparilla Invasion. Over 750 swashbucklers invade Tampa Bay aboard the majestic pirate ship “Jose Gasparilla,” kicking off a full schedule of pirate-themed events.”

Tampa Mayor Jane Castor announced at the last minute she was canceling the event related to COVID concerns.

Suddenly an opportunity arose and two conservative groups swooped in-no pun intended (Swashbucklers have been known to swoop) to announce the Trumparilla MAGA Fest boat parade would be in its place. CEO, Mike Lindell, of My Pillow Guy fame, was a key funder and organizer of the event as well. Instead of the traditional Gasparilla advertising signage on the boats – hundreds of boats lined up to cruise the Tampa Bay waterway waving Trump flags, Save America banners, and cutouts of President Trump to celebrate the American Spirit and support the MAGA agenda. The attendance was estimated at over 1000.  There are planned events like this coming up in California, Texas, and West Palm Beach, Fl. You can organize one in your area too and if not with boats then bikes, cars, even golf carts.

This is an example of how YOU and grassroots efforts can move the dial. Many of us spend our days talking a good game in friendly circles, like sitting in political chat rooms, or local gatherings but are we really doing anything meaningful? How many hours a week do you spend watching television filling you with fake news or glued to your laptop or cell phone? I suggest this isolation in a bubble makes you numb and is not motivating at all to bring about effective change. I get it, many felt dejected even frightened after the election results and then the January 6th riots. It began to feel overwhelming, I mean if they could get away with stealing an election and covering it up they must be too powerful for me to fight kind of thinking. You experienced the critical mass failure of all of America’s institutions and you’re shell shocked.

Wake up now and declare the pity party done! We are all still Americans and “these people” inflicting irreparable harm onto us and future generations work for us. It is ” We The People” and it is time to take a stand – like yesterday. Stop living in fear and act from a place of strength. If Lindell and a few others can make such a splash just think of mini-groups all over this nation doing the same. Cancel culture can be neutralized when we act in large numbers with legal and focused goals.

So let’s talk about those goals:

Now, take goals in hand and create signage, then organize a peaceful and legal gathering to redress your local, state, and federal governments. There are no excuses that hold up anymore. Soon, faster than you can imagine, the right to peacefully redress your government secured in the first amendment will be altered and your opportunity to do so non-violently will evaporate. Doubt me? This is Canada, but it is happening in the UK and parts of our country already.

Everyone can take one day a week or weekend, and give 2 hours of their time, a few times a month if need be to make certain the totalitarians see you and hear you. The enemy within our gates can only ignore you if you are invisible and remain silent. Choose settings conducive for large crowds like courts, post offices, parks, and such. Always be courteous and never hostile and obtain a legal permit to gather. A good strategy to avoid infiltration of bad actors who are designed to paint your group as extremists are to plan to sit at your gathering. Yes. on the ground or fold-out chairs. It is difficult to accuse people of becoming unruly or violent if they are sitting in a docile position.

Do not forget about boycotts of ‘woke” corporations too, read here. Don’t forget to address local municipalities either like City Councils and School Boards. Find your Voice like this brave patriot :

Speak up in your  families, circle of friends, churches, and communities about the dangers of indoctrination. Even if you have no children or now have adult children still get involved at the local level and know what they are teaching children and more importantly what they are not teaching them. Take back your power and do not cower because your skin is white or your faith is Christian or that you support the conservative ideology and traditional values. They can only intimidate and shame you if YOU allow it!

The Republic will not stand without competent and informed citizens. The basics must be taught effectively, reading, writing, arithmetic, civics, accurate American and World History, and Science. Remember you can also be a conduit for educating youth in your orbit about pride in our country, pro-capitalism, and the concept of liberty, and the US Constitution.

If you decide you do not approve of the dog catcher then gather a petition and remove the dog catcher- Just act!  The state of California of all places has just obtained enough signatures to recall their governor and have another election. If Californians can shake up a progressive structure in that way  you can do so too. Do not stop at senators and representatives  who are failing your communities. Include Secretary of state, Attorney General. Mayors, etc.

Patriots, if you fail at this critical juncture, we will all pay the price. It has been just 100 days, and Biden’s administration is laying down the markers to stall the economic recovery, transform our rights, and leave us vulnerable to domestic and national threats. Our energy and food prices are going up even lumber is skyrocketing. And as these fundamental power grabs expand, the manufacturers, farmers, and the medical sector will be at the mercy of massive rules and regulations. Your savings will be worth half as they flood the market with money supply and spend ourselves to oblivion as a soothing salve that is futile. I refer you back to chapter one for Food storage prepping here.

The whole world looks to the United States when times are good or bad. We earned that respect with our ” Can do ” character and sacrifice for other nation’s liberation. We cannot do it – sitting on our backsides with our heads in the sand. Stand up on your own two feet and reach out to others to form the assembly line, so to speak. Americans in the 1930s and 1940s had to beg for food by standing in long government lines – is this what it will take before you fight back against this tyranny?

If we are all in this thing together, then suit up and show up.

Your friend and patriot , 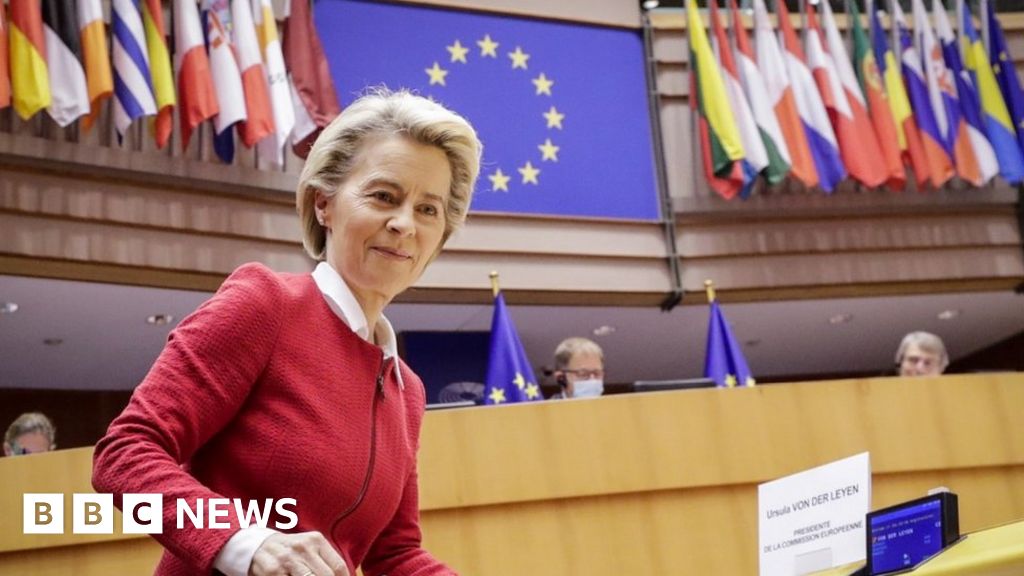 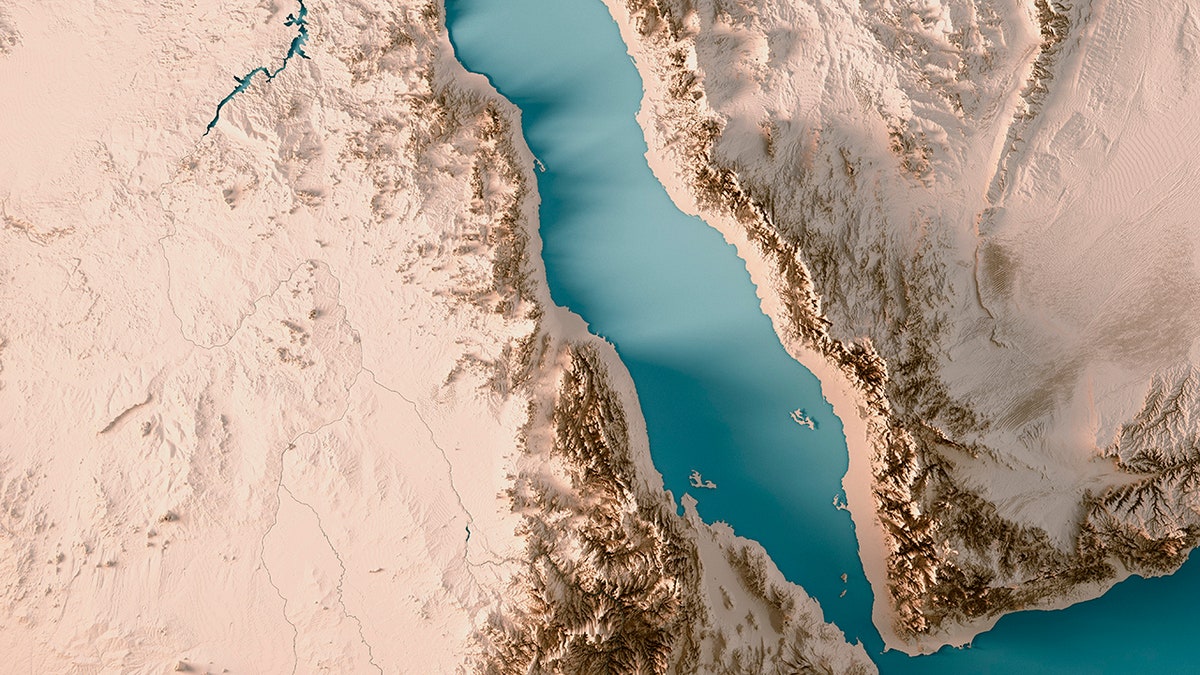