A survey produced by Skeptic.com reveals that over 50% of people who identify as liberal or very liberal believe 1,000 or more unarmed black men were murdered by police in 2019.

Data from The Washington Post shows that 23 “unarmed” black suspects were fatally shot by the police in 2018, while even fewer, 12, was shot in 2019.

Here are more things that people who identify as liberal or very liberal believe – without any evidence.

The overwhelming number of attacks on Asians are by black perpetrators.

Children do not readily acquire SARS-CoV-2 (very low risk), spread it to other children or teachers, or endanger parents or others at home. In the rare cases where a child contracts the Covid virus, it is very unusual for the child to get severely ill or die. Masking can do positive harm to children – as it can to some adults.

According to Newsweek, just under 6 percent of Biden’s infrastructure plan goes to roads and bridges. “Contrary to the Jan. 8 U.S. Justice Department claim that Capitol Police Officer Brian D. Sicknick died because of “the injuries he suffered defending the U.S. Capitol, against the violent mob who stormed it on January 6th,” the D.C. chief medical examiner, Dr. Francisco Diaz, announced today that Sicknick’s cause of death was “natural.”

In layman’s terms, Officer Sicknick died from strokes on Jan. 7.from an underlying known medical condition.

“Minnesota Attorney General Keith Ellison said Sunday on CBS’s 60 Minutes there was no evidence George Floyd was a victim of a “hate crime” or racial bias.” 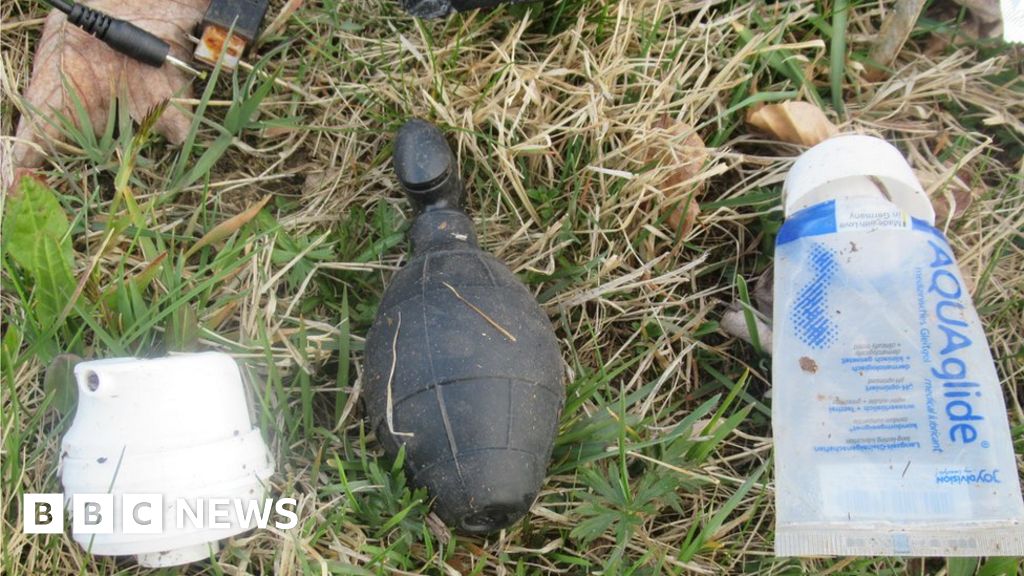 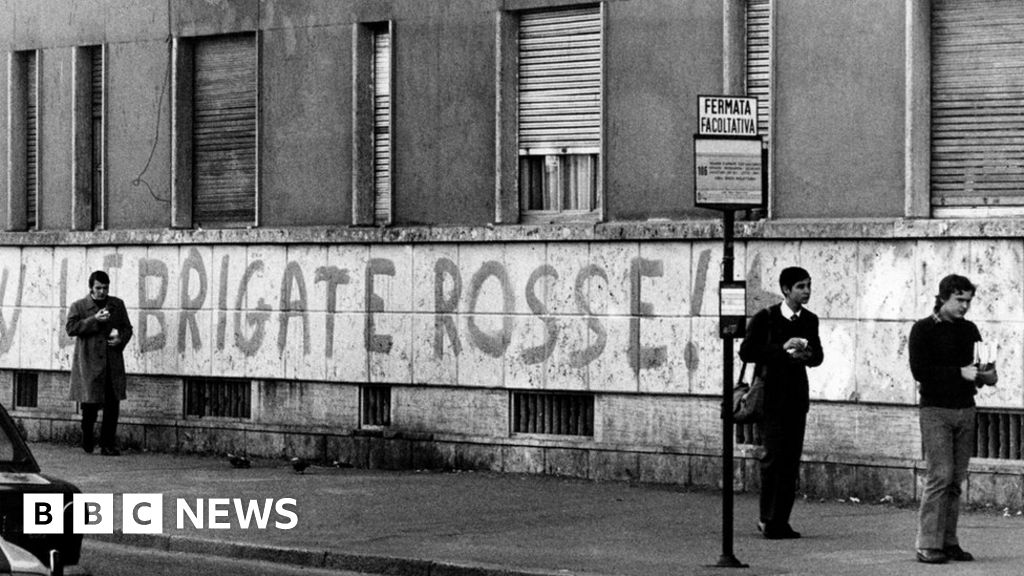