Rich people who die with money issues tells us that spending more than you earn is risky for individuals, and for entire countries

The tragic death of Robin Williams in 2014, who took his own life while suffering from severe depression as well as facing money problems among other things, reminds us of a truism of personal finances: it doesn’t matter how much you make in any given year, or in the span of your career.

If you spend more than you make, and do it in a hurry, you can end up as bankrupt as anyone. This last year has been particularly tough for many people and so prudent finances are more important than ever before.

Yesteryear, we often read about professional athletes or entertainers who annually earned multimillions of dollars, but then, a few years out of the sport, or out of the celebrity limelight, fell into financial ruin.

How could someone raking in several million dollars a year, we thought, end up penniless? How foolish, how reckless, how wanton could people be with their money?

Today, at least among pro athletes money managers ensure that said individual will have regular annual income for life. In pro contracts, clauses stipulate how much of an athlete’s earnings will actually be dispensed in any given year.

Hence, 15 to 20 years out of professional sports, an athlete earning, say, $10 million a year will be assured of income for life as a result of effective money management. Celebrities who are wise enough to choose effective professional financial counsel are similarly aided… 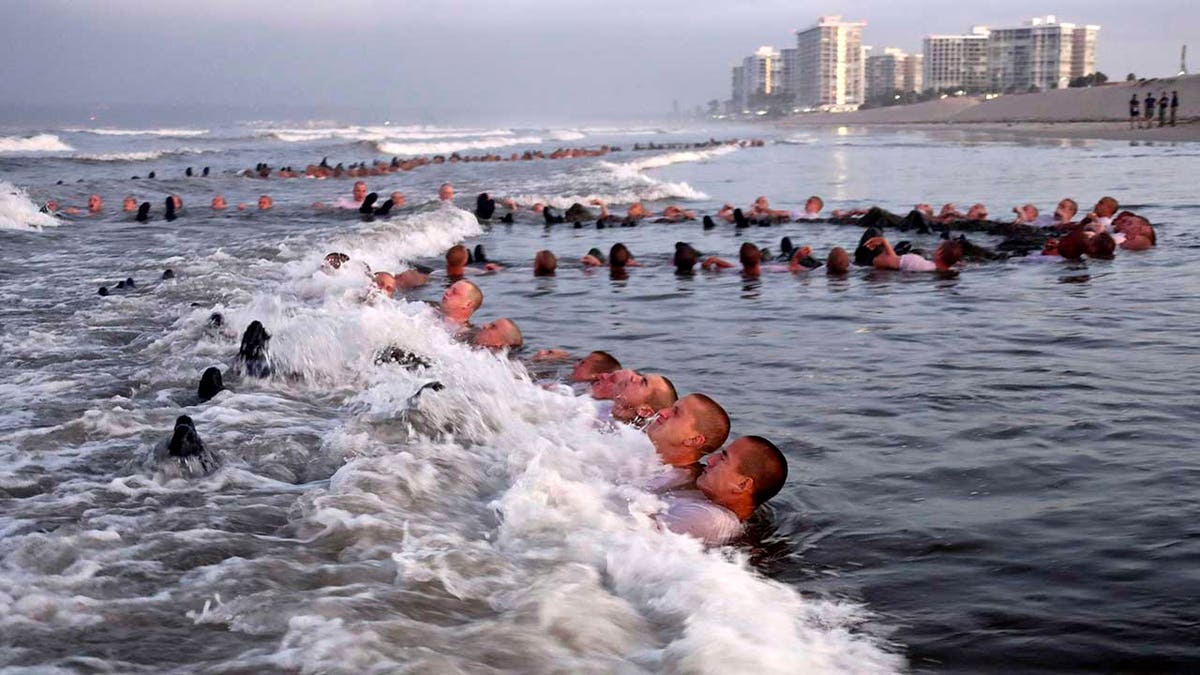