Perhaps no issue so clearly divides Left and Right in this country as abortion. To call it a hot button issue is to underplay the vehemence of discussion that inevitably breaks out at the mere mention of the term. The reasoned discussion quickly becomes nearly impossible.

Since the Supreme Court conjured the right to infanticide out of the 14th Amendment in 1973, it has become something of a sacrament to the Left. To the point that they openly advocate inserting scissors into the base of a newly born infant’s skull to kill it as it is being born. They dress up murder before or at birth under the guise of ‘women’s health care and a “the right to choose” and in trite tautologies like, “my body, my choice.”

In the arena of ideas, the Right is inevitably besieged with just this sort of irrational emotionalism. The Right “hates women,” are a bunch of Nazis’ (the historical dissonance of them using that term in any context is lost on the Left). Since many on the Right base objection to abortion in terms of their faith, there eventually comes the accusation of trying to establish a theocracy in the United States, under which women and minorities would be second-class citizens while the Republican Sadducees rule supreme.

It’s all nonsense, of course. But we live in a society built on the thirty-second sound bite, the trite Facebook meme, the response that allows us to dunk on the other guy, generate outrage, and then move on to the next thing that outrages us. The added bonus is that Left (and far too many of our general citizenry) believe that throwing emotionalist rhetorical bombs and walking away; a) invalidates any counter discussion no matter how reasoned, and b) wins the argument.

Well, over the years, I’ve come up with a way to approach this issue with Leftists that, while not changing their minds, at least gives them pause for thought. Bear with me if you would, as I’ll be setting aside some of our conservative objections to abortion (it doesn’t mean I don’t believe them, it’s only for the sake of this argument) in order to provide a critically thought-out conclusion.

While generalizing is always suspect, a good portion of those of us on the Right believe that life begins at conception. That the Lord, from whom all rights are derived, ensouls that “clump of cells” as soon as the child is conceived and that from that moment on we have not bacteria in a petri dish, but a living child; with all the God-given gifts and potential any child represents. The Left’s objection to making laws against abortion on this basis is the “theocracy on earth” emotionalism outlined above and that not everyone is a Christian, ergo you cannot ‘force Christian beliefs’ on them via law. Never mind that forcing non-Christian secular beliefs on the population at large is exactly what the left lives to do. Basing law on theology means codifying in law a faith that not all share. And they are required to take it on faith that the “clump of cells” is a living child. The clergy doesn’t know when life begins, they’re only speaking from faith. Very well, let’s grant them that argument.

As we’ve all seen during this Covid-19 ‘pandemic’, the Left loves to quote science. We have been admonished for over a year to ‘follow the science’ and let ‘science and data’ drive our decision-making and public policy. I have no objection to that, really. What I object to is the Left’s scientism, which consists of cherry-picking results that support their political objectives. More germane to this column, the Left ignores scientific skepticism and the admittance of ignorance that is the heart of science. Because their argument against abortion law is that “medical science” says that the “clump of cells” is not a person. It’s not alive. It can’t survive outside the mother. But if you take into account that science may learn tomorrow or next week that the “clump of cells” is, in fact, alive and could survive outside of the mother, then there is some doubt raised in this regard. So, science doesn’t know whether or not that child is a living child with any more certainty than the clergy does. This is a hard sell to the cult of scientism, but if they’re honest, they’ll agree that science is not omnipotent, that it doesn’t know everything, that it’s the best guess based on what we know today. So, we’re making public policy on a foundation that’s only marginally more solid than faith.

This leads me to government, the one thing the Left seems to actually worship. Government makes public policy. The current public policy based on the 1973 SCOTUS ruling is that infanticide is the law of the land. So far in our discussion, we’ve come to the conclusion that neither science nor the clergy can determine when a child is alive when that “clump of cells” becomes a citizen of the United States of America protected by her laws. So, are we then to believe that a group of bureaucrats or a group of lawyers have some insight possessed by neither the Lord nor the finest scientific minds in our society? I reject that argument out of hand. I will not trust a government that struggles to deliver mail and cannot live within its own means to tell me when life begins.

This brings me neatly along to the death penalty. Many on the Left (and Right) object to the execution of criminals convicted of heinous crimes. To many Christians, it is not the state’s role to take a life in any circumstances. And while I have nothing but respect for that belief, I don’t’ share it. And yes, it’s true that up to 4% of death penalty convictions are innocent people, as later proved. The current public policy allows for people for whom we can overwhelmingly prove guilt to be removed from society permanently.

What makes the death penalty cogent to our discussion here is that the Left loves to trot out “right-wing support” for the death penalty as evidence that we’re really not prof-life in our objection to abortion. As if they’ve pulled off some great feat of intellectual legerdemain in calling out the Right in a stance of crowing hypocrisy. And my answer to that is we’re talking about innocent life in the case of abortion and life in the case of the death penalty where the person has been duly tried by a jury of their peers; in many cases, multiple times. “Beyond a reasonable doubt” is the legal standard that must be met in the initial trial and the years of appeals that follow. We go to such obscene lengths that people die of natural causes on death row before they receive their sentence.

This brings us, Dear Reader, to the core of our discussion. Here’s what I lay out to the Leftists I argue with. The Right to Life is codified in our founding documents. Innocent life is protected under the law. Our entire legal framework is designed to protect the innocent from the guilty and allow the innocent a mechanism to redress those grievances via the courts. In some cases, our legal system allows for a citizen to be denied that right to life if their crime is deemed so heinous that no other penalty is appropriate. Those people, who are most certainly to be guilty, can actually die before a sentence is carried out because we place such a value (reasonable doubt) on life that we don’t want to take it. And these are people who are most certainly guilty. But, reasonable doubt.

So, in the innocent life of a child, the clergy doesn’t know when life begins. If we are being honest about the nature of science, science doesn’t know with certainty about when life begins. And it’s a lock that a bureaucrat or a lawyer doesn’t know when life begins. So, liberals, if you’re being true to the rule of law, if we are being true as a society to our founding beliefs; shouldn’t we as a society be protecting the innocent child’s right to life since there is reasonable doubt in all quarters about whether or not that child is alive. We default to letting criminals die in jail given reasonable doubt (or lack thereof), but an innocent child doesn’t deserve the same consideration?

There’s an inconsistency here but not where the Left thinks it is. And legions of innocent children have paid the price in blood for it. 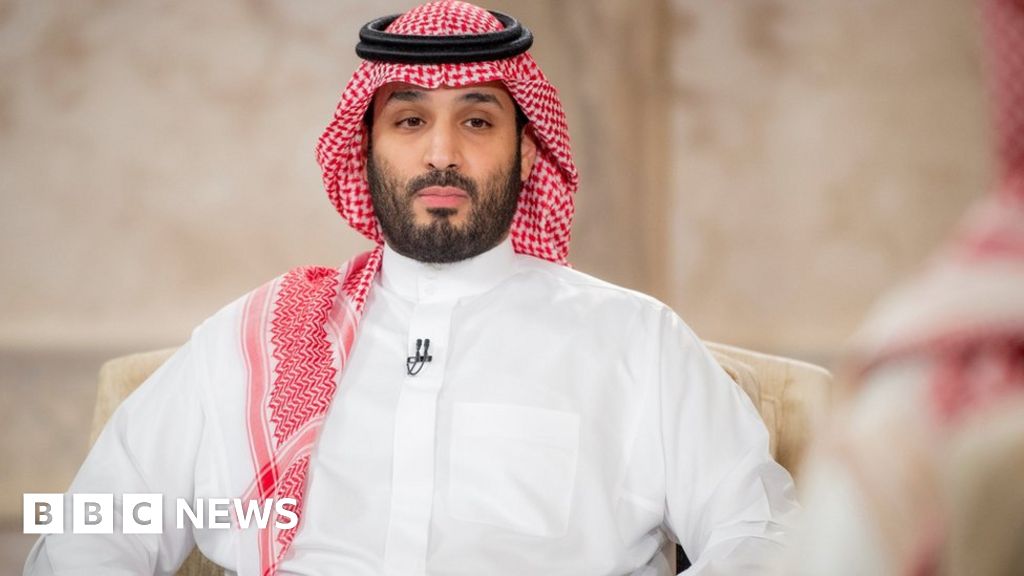