Hey Joe…that ringtone going off is” The Donald “and, he is calling to say he wants his SOTU speech back!

While watching Biden’s “speech” the other evening, I was struck by a few glaring hypocritical inconsistencies:

Here is full Text of Biden’s speech. Here are some of those lines I refer to that are almost verbatim vintage Trump:

Shall we compare Biden’s lines with Trump’s 2017 speech?  The transcript can be read here.

The blatant reality is no politician, media pundit, or newspaper headline dare craft the narrative that Biden’s strong sentiments of America First was xenophobic much less racist! There were no headlines trotted out describing Biden’s pro – America messaging as “Dark”, “Dystopian”, or “Divisive.” No charges of Biden’s trade policy statements being isolationist…and so on. Everyone remembers the consistent thrashing and vile headlines after every Trump speech given, casual or formal. The consistent themes were that Trump was divisive, authoritarian, anti-democracy, Hitler -like, racist, dark, dystopian, unconstitutional, and even worse.

These propagandists pimped this fake divisive narrative about Trump even though every single Trump Rally always ended with this same edict:

What did the media think about Biden’s maiden voyage? The one where his lines delivered match Trump’s almost perfectly?

Color me confused but was not Trump accused of being a populist when he spoke specifically about the forgotten men and women of the middle class – and the accusation was a negative crushing ball weighted  slight?

While most will not need to hold onto their hats and steady themselves from this shockwave- The media took no issue with allowing Biden to take all the credit for that which was not his to take:

It is profoundly disingenuous for Biden, as he’s doing now in his address, to continue to take credit for the vaccine — the reason so many got vaccinated so quickly is because of the supply chains, advanced manufacturing, and logistics established by Trump.

It is equally disingenuous to take credit for the GDP growth delivered by President Trump’s economic policies, vaccines and rescue plans (and the easing of blue state lockdowns).

Biden touted the economy and jobs growth and took full credit for the comeback. Considering the Biden Administration’s American Rescue Act was not passed until well into March 2021, any stimulus growth effects would not show up in the present data. The pandemic lockdowns caused the economy a 31% contraction April-June of last year, and 22 million-plus jobs vanished. The Trump stimulus packages, Operation Warp Speed, and the easing of restrictions that had repressed business activity were more likely the factors involved. The 2 million returning to the workplace in such a short timeframe is directly a result of vaccines and states opening back up and those with jobs on hold or lost gaining them back. There is no specific policy Biden could point to as causation of job growth.

The Real State of the Union: Joe Biden chose Paris over Pittsburgh.

Blocked the construction of the Keystone XL Pipeline, eliminating 11,000 jobs.

Then there was the deluded nature of Biden’s speech where facts and truth appear irrelevant. If you want to have a weeping giggle, one has no choice to laugh at the absurdity and cry that he gets away with it, just read through a few mainstream media fact checks, here and here.

Why is it when the same sentiments and even words fall from Biden’s mouth is he lauded and exalted and Trump is the Anti-Christ?

Answer – cynical politics and evil contempt and hatred for the serfs. All of them, even the ones that accept the propagandist’s narratives and are still sleeping. 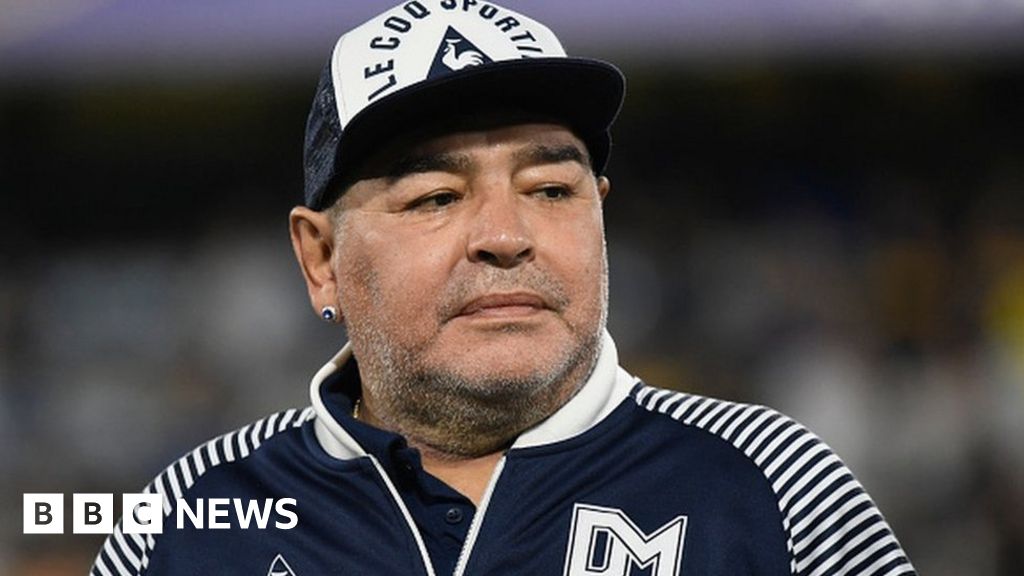