California on Saturday will begin increasing early release credits for about 76,000 inmates, including tens of thousands who were convicted of violent crimes, as the state continues to reduce its prison population.

The Associated Press reported that of the 76,000 who will be eligible for early release, some 63,000 were convicted of violent crimes. They will now be eligible to obtain good behavior credits that will “shorten their sentences by one-third instead of the one-fifth that had been in place since 2017,” the outlet reported. That number includes 20,000 inmates who were sentenced to life sentences with the possibility of parole…

“More than 10,000 inmates convicted of a second serious but nonviolent offense under the state’s ‘three strikes’ law will be eligible for release after serving half their sentences. That’s an increase from the current time-served credit of one-third of their sentence,” the AP added.

In addition, nearly 2,900 nonviolent inmates who were imprisoned as part of the “three strikes” law will be eligible for early release after serving half of their sentence.

Further, “all minimum security inmates in work camps, including those in firefighting camps, will be eligible for the same month of earlier release for every month they spend in the camp, regardless of the severity of their crime.” 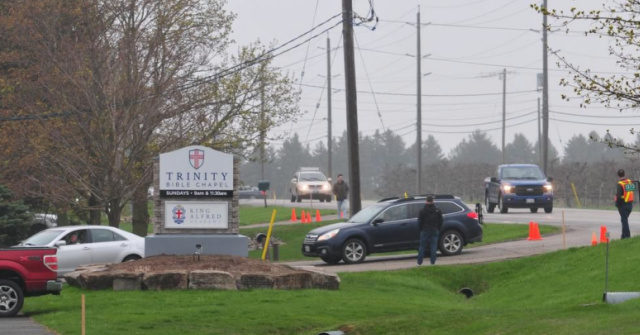