President Joe Biden’s Department of Defense announced it has cancelled all border wall construction as directed by the president’s Executive Order issued on his first day in office, according to a statement from the Pentagon Friday.

“Consistent with the President’s proclamation, the Department of Defense is proceeding with canceling all border barrier construction projects paid for with funds originally intended for other military missions and functions such as schools for military children, overseas military construction projects in partner nations, and the National Guard and Reserve equipment account,” said Jamal Brown, Deputy Pentagon Spokesman.  “DoD has begun taking all necessary actions to cancel border barrier projects and to coordinate with interagency partners.  Today’s action reflects this Administration’s continued commitment to defending our nation and supporting our service members and their families.” 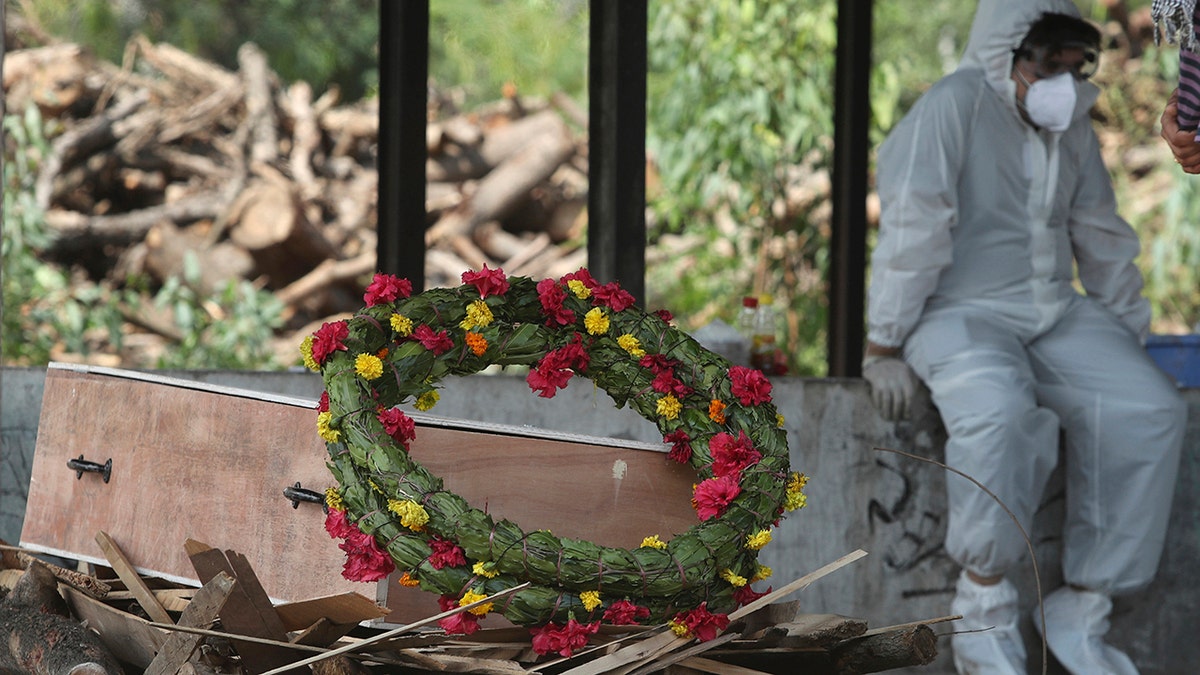