Does the US need a better vaccine carrot — and a bigger stick?
CNN’s @smerconish: “If…encouragement fails, there is also the stick, which could be wielded by government and the private sector. Businesses have particular leverage” https://t.co/NYrLEyV96r pic.twitter.com/klDXLQirbb

On CNN’s Saturday show “Smerconish”, host Michael Smerconish lamented that too many Americans are skeptical of the experimental vaccine, so a “bigger carrot” or a bigger “stick” should be used by the government and businesses to make them take the shot.

“Twenty-six percent of Americans said they will not get the vaccine, and among Republicans, that number is forty-four percent. That’s scary,” Smerconish said. ‘Those folks jeopardize our ability to get to herd immunity faster.”

Smerconish then quoted an article from his own website, pondering whether a “bigger carrot” or “bigger stick” should be used to force people to take the shot. Smerconish then suggested that the government and corporations need to force the public into taking the vaccine by restricting essential travel to public venues to people without the shot.

Take the vaccine or lose your job!

Why stop with covid vaccines. What about overweight people? Don’t more people die of obesity-related complications? How about force morning exercise routines? How about those that infect others with dangerous lifestyles?

There is a name for a society that uses corporations to administrate government policy. Can you help me with the word it is called? 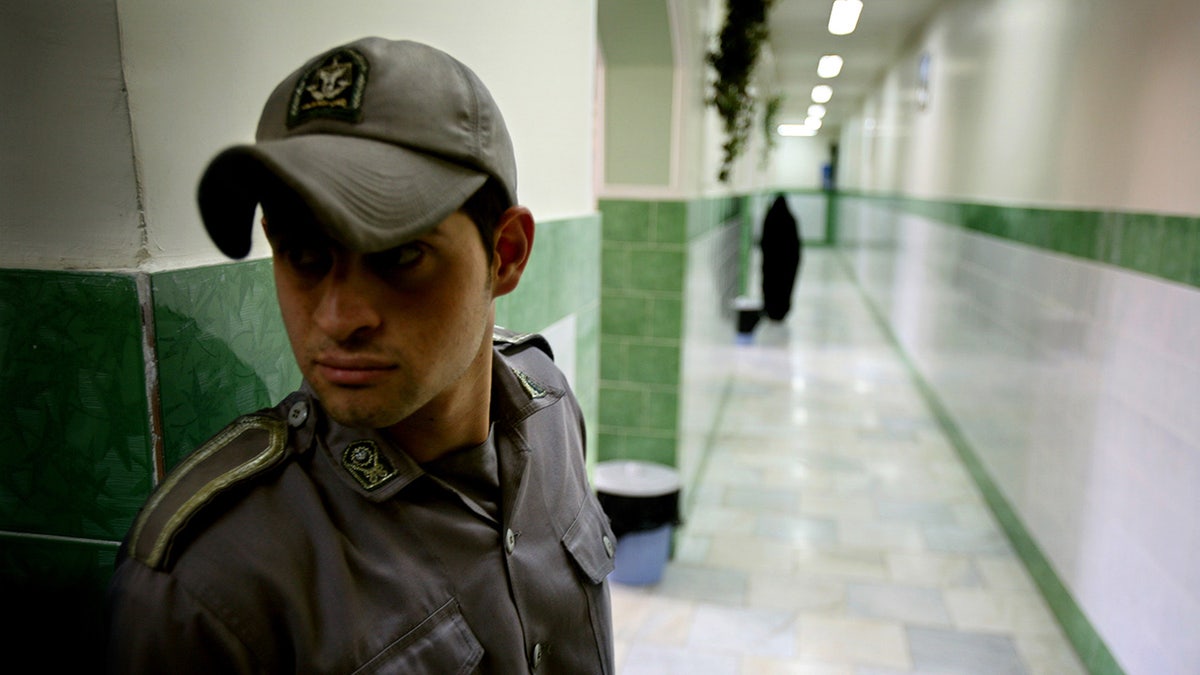