.A Russian government regulator has slapped a fine of more than $12 million on U.S. tech giant Apple for “abusing” its dominant market position by giving preference to its own applications.

“Apple was found to have abused its dominant position in the iOS distribution market through a series of sequential actions which resulted in a competitive advantage for its own products,” the Federal Anti-Monopoly Service (FAS) said in a statement on April 27.

“On April 26, 2021, the FAS of Russia imposed a turnover fine on Apple Inc of 906.3 million rubles ($12.1 million) for violating anti-monopoly legislation,” the statement said.

FAS said the decision came after ruling in favor of a complaint brought against Apple by cybersecurity company Kaspersky Lab.

Apple told the state-run RIA Novosti news agency on April 27 that it “respects the Federal Anti-Monopoly Service of Russia, but does not agree with the decision” and is appealing the ruling… 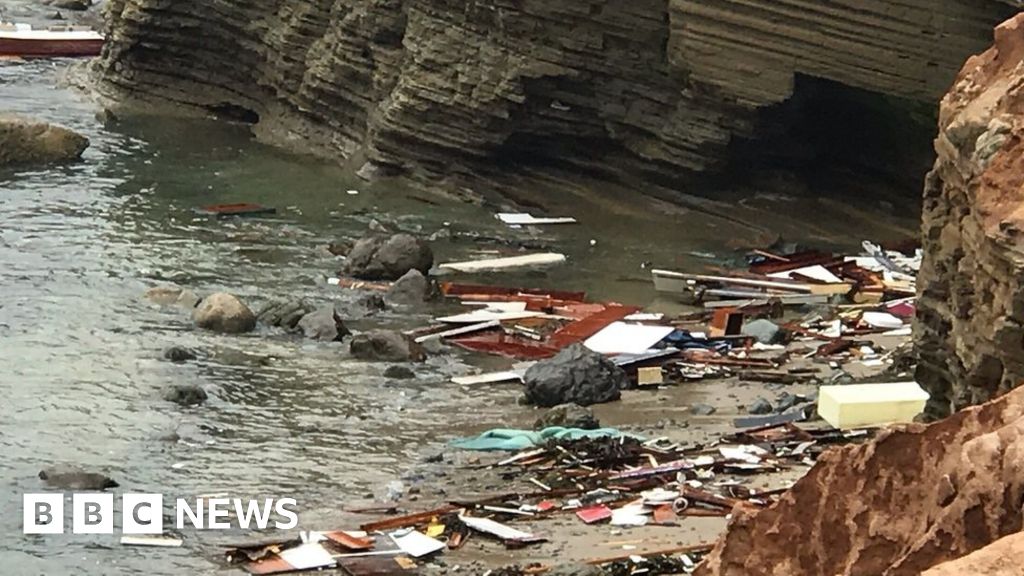 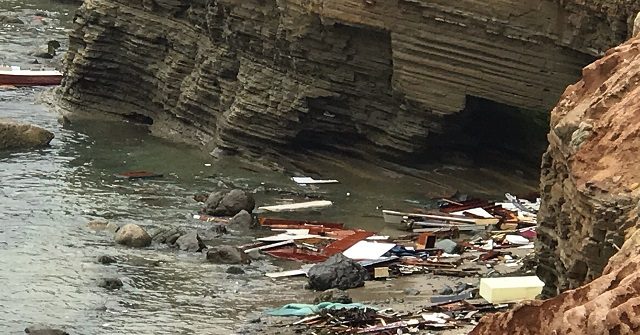