The name Moses Maimonides is lost to our contemporary masses, who might know the names Nicolaus Copernicus, Leonardo da Vinci, Marie Curie, or James Madison, but can barely cite their accomplishments.

Maimonides was born in 1138 in Cordova, Spain. Under Muslim rule, Cordova was considered one of the intellectual centers of the Western world. When Maimonides was ten years old, a warring sect invaded and conquered Cordova, forcing all non-Muslims, including his family, who were Jewish, to convert, depart, or face execution.

For nearly two years, Maimonides’s family lived a fairly nomadic life, traveling throughout southern Spain and eventually settling in Morocco. At the age of 28, when he had already started to establish himself as a philosopher, author, and serious thinker, he relocated to Cairo, Egypt.

His first masterpiece, the Mishneh Torah, provided an organizational framework forthe Torah’s commandments and highlighted that each part of Jewish law provided a rational and fundamental purpose.

Maimonides showed that none of the laws were constructed simply for the sake of obedience, an observation apparently true of many other religions.

Book One of the Mishneh Torah, also known as the Book of Knowledge, laid the foundation for Jewish philosophy, offered a theory of morality, implored the study of the Torah, spelled out laws regarding idolatry, and expounded upon the importance of repentance.

Book Fourteen, known as Judges, proclaimed that the true Messiah would come and restore sovereignty to Israel, make peace with surrounding nations, and lead the modern world in scientific and philosophical inquiry… 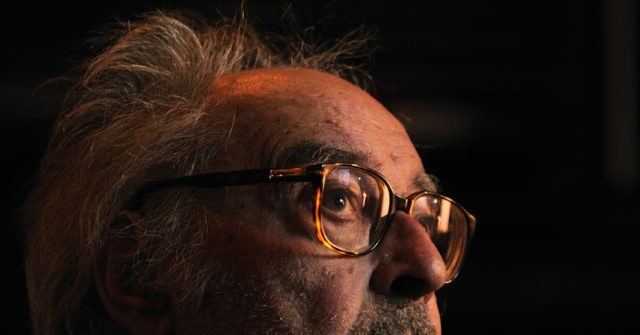