For eight years, I attended a once-a-month program led by an excellent host who was well-versed in various aspects of human potential. We would meet for 90 minutes with the first 10 minutes devoted to introductions of those in attendance, followed by a 20 to 25 minute online video presented by some luminary in the field of self-help.

The subsequent class discussion in the remaining time often focused on some aspect of standing up for yourself, increasing your awareness, being good to yourself, getting along better with other people, overcoming a bad habit, being more supportive of others, and so on.

From Propitious to Accused

I received many benefits from attending the sessions and took notes rather prodigiously. By the next day, I often would send my notes to the instructor, and she felt that they would benefit the whole class so she posted them online.

As the summer of 2020 unfolded, and the ‘social justice’ movement heightened, something started to change within the class itself. I mentioned that I was from Bloomfield, CT and that we had been designated an All-American City. While the city and the school system wasn’t perfect, relations between races and ethnic groups were as good as I’ve ever seen.

As a follow-up to that monthly session, I sent high school photos to the group leader, who happened to be African-American, to show that not every town was like what some social justice warriors would like to portray. We had reasonably harmonious relations in Bloomfield.

She disliked the contention. She said that it was all a facade and that I was unaware. She maintained that the minority students were doing their best to get along and go along. She declared that, as a white man, I didn’t understand the nuances, and didn’t understand how I was contributing to the problem. She then said that, “Silence is violence.”

I’m Not Buying It

I did not and do not accept that by virtue of being a Caucasian male, that I was inherently racist, or had missed the boat in terms of what other races or ethnicities were experiencing. In fact, I would have none of it. I have not knowingly discriminated against anybody:

I first check for cues and clues like anyone does in terms of how people carry themselves, how they act, and how they communicate. I feel that each person is an individual, and that behavior is what speaks loudest.

Reflecting on the larger issue, the charge that ‘progressives’ in contemporary America are trying to foist upon all Caucasians, I now understand that they’re practicing  anti-white racism.

The Left contends that Caucasians, as a result of being born, and by virtue of their skin color, are inherent racists. You are contributing to a social structure in which systemic racism occurs, and there is no way for you to heal yourself. You need to be part of their movement. You need to atone, en masse.

I have friends who feel the same as I do about what has transpired during the last 10 months. Each of us will have none of this. I do not accept that I am inherently racist, or that my race inherently practices systemic racism.

I suppose It’s no surprise that with the mainstream media machine pumping out non-stop blather about “critical race theory” and “microaggressions” that some people discern racism everywhere. In any case, when you lump multi-millions of people into the same category, and claim that each of them acts in a certain way towards others, you are stereotyping on a grand scale.

Blaming an entire race, or when any group is blaming any other group en masse, is grossly unfair. It requires not paying attention to individuals or to their behaviors, attitudes, aspirations, and activities.

Bigotry exists on both sides of the aisle, left and right, and among all races and ethnicities, and among people everywhere. If you feel that your group is special because you’ve suffered ‘the slings and arrows of outrageous fortune,’ get over it.

There’s more opportunity before you than there has ever been on Earth. You can make a living right from your computer, without leaving your house. You can start a business more easily than ever before. Scholarships and educational opportunities abound.

Stop yapping, and start planning. Stop complaining, and start achieving. Sure, you might run into pockets of bigotry, and feel down for a while. If so, shift your view and start doing. In the end, for most people, most of the time, the only thing holding them back is themselves. They can pretend otherwise, which leads to nowhere.

Shift your outlook, perhaps shift your geography, and in a nanosecond, you’ll realize that there are legions of others who will treat you fairly, based on your behavior, aptitude, attitude, and aspirations. 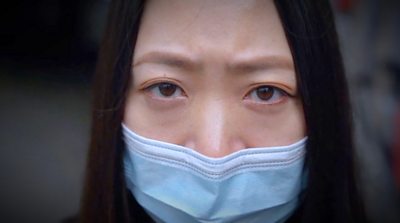 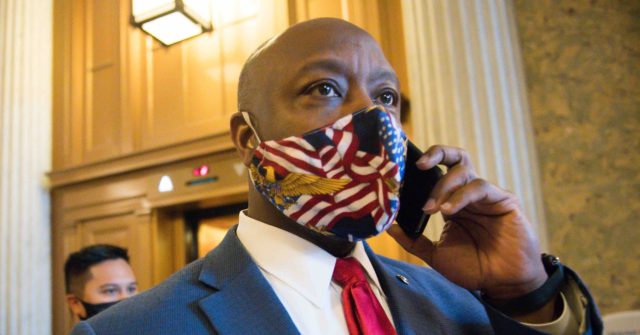