An intruder attempted to drive into the Central Intelligence Agency headquarters facility in Langley, Virginia, Monday, according to a Fairfax County police spokesman.

NBC News reported that two law enforcement officers said the intruder tried driving into the building but was stopped by armed guards. The security threat is ongoing and is being manage by the agency’s guard force. ‘In coordination with our local law enforcement partners, we are addressing a security situation just outside the secure perimeter of CIA Headquarters by our main gate on Route 123,’ a CIA spokesperson said, according to ABC 7. ‘Our compound remains secured, and our Security Protective Officers working the incident are the only Agency personnel directly involved.”

According to one official familiar with the situation, no shots have been fired. Officials are reportedly negotiating with the attacker, who is still in his or her vehicle.

Authorities say at least one FBI agent opened fire on an armed man outside CIA headquarters in Virginia.

The FBI says the suspect was shot and wounded after he “emerged from his vehicle with a weapon” Monday evening.

The unidentified suspect was taken to a local hospital and his condition wasn’t immediately known.

The FBI said it is reviewing the incident. 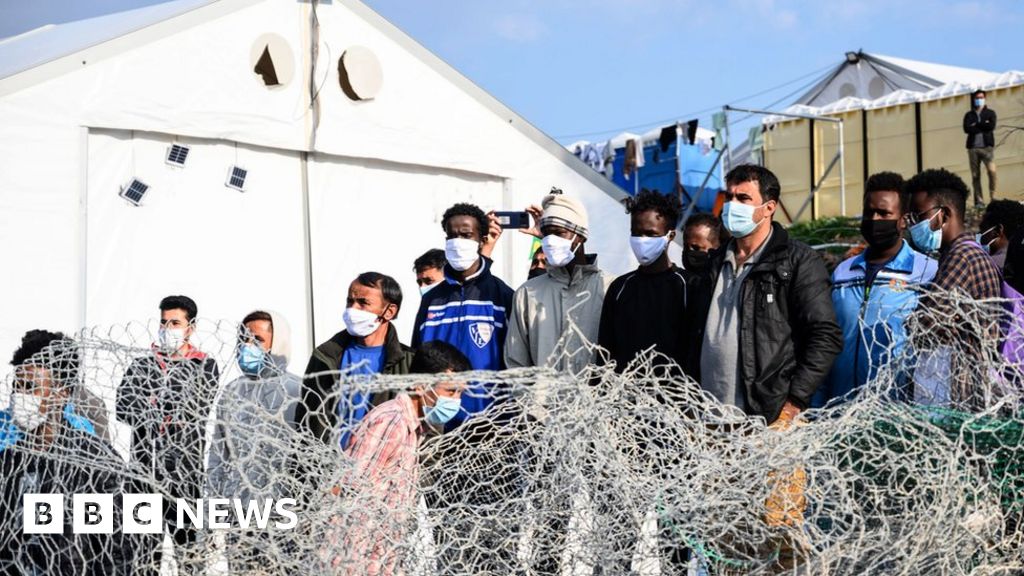