The Daily Beast reported last week that “The FBI, without any court order, sifted through the National Security Agency’s massive troves of foreign communications for information on American “racially motivated violent extremists,” even though the Foreign Intelligence Surveillance (FISA) Court warned the FBI in 2018 that its warrant-free queries” were unconstitutional. The first question that springs to mind in connection with this is: to whom can we turn when those who are supposed to be protecting us have been thoroughly corrupted and weaponized against the American people? And the second question is: Why are “racially motivated violent extremists” so hard to find that the FBI has to do an illegal deep dive into NSA material to find them?

It is all part of the effort to portray law-abiding Americans who supported Trump and dissent from the leftist agenda as terrorists and enablers of terrorism. 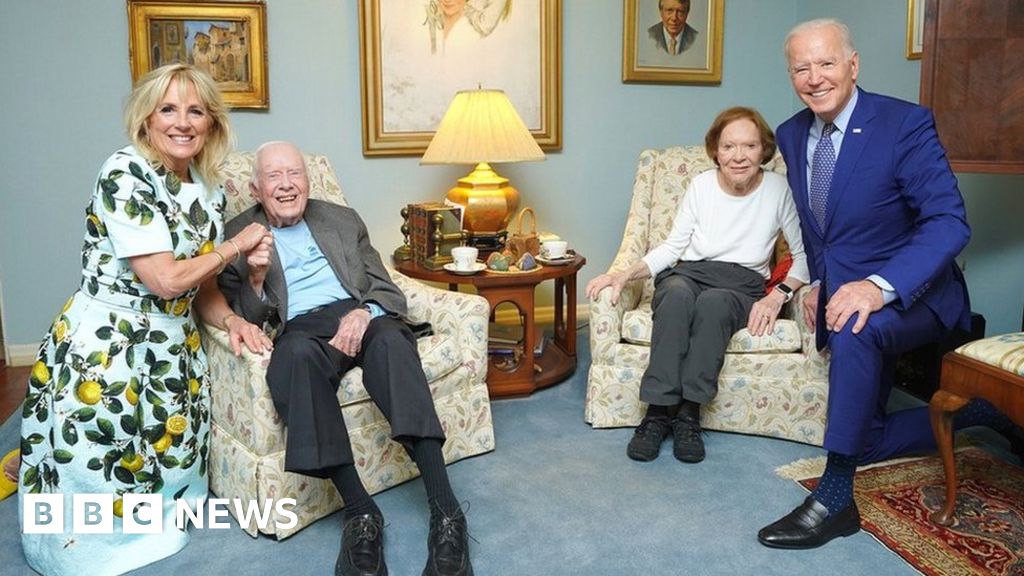