This summer, with more people out and about, new opportunities, professionally and personally will unfold, as well as new challenges.

Based on the challenges that you face, the way to proceed might be to go for the whole shebang in one shot. A Russian proverb states that you can’t cross a chasm in two leaps.

Step Up to the Big Time

Suppose a professional boxer with a fairly good record gets a big break – the promoters decide to give him a shot at the champ. This opportunity might be out of sequence in the boxer’s career, but he takes it. If he loses badly, he might not get another chance. If he handles himself well, he might get a second chance, but who knows when.

So, his goal becomes clear – to knock out the champ and seek the grandest prize in his weight category: to be the World Boxing Association champion.

The boxer decides to up the ante and go for the gold now, this year, at this impending fight, not later in his career. He’ll invest all his energies into this effort. Never mind the career path; his time to shine is now.

Filling in at Quarterback

The same thing happens when one athlete replaces another after the first sustains an injury. The back-up quarterback in football recognizes he might not get another shot at starting. He’s not content to merely fill in and do well enough to win. Instead, he wants to make a statement.

He wants to show that he is professional league caliber, that he can run the team from start to finish, win the game, then go out on the field and do it again next Sunday.

The phenomenon also occurs when an interim coach takes the place of the ailing regular coach. While everyone hopes for the best, they all know that the regular coach might not return. The interim coach, if he wants to be more than just the substitute, changes his procedures.

He begins working around the clock. He analyzes the team roster. He carefully assesses the team’s strengths and weaknesses and which plays have worked well in the past. He talks to the players one-on-one. He reviews previous game films. In short, he pulls out the stops.

Such sudden ascension is not limited to sports. When the president of a university dies, becomes incapacitated, or is otherwise not able to work for some period of time, the Board of Regents appoints an acting president.

During this time, the acting president goes to work immediately to convince the board that he or she is the logical choice for next president of the university.

In our own careers, sometimes an opportunity, disguised as a challenge, leaps in front of us. In that case, career path be darned, we need to pursue the opportunity with vigor in the here and now. 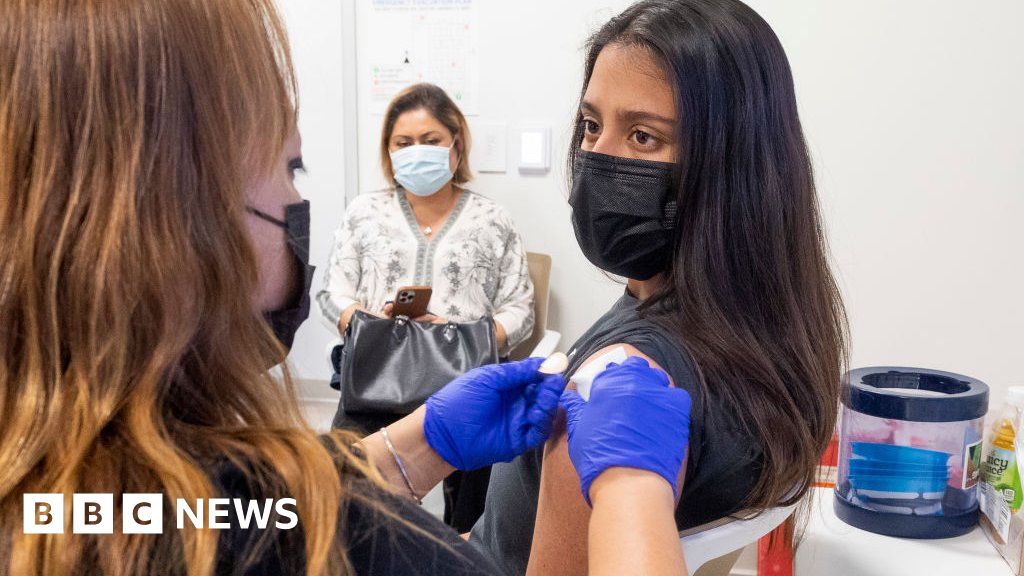