It is safe to assume that the Democrat party will stop at nothing to fight “systemic racism” in this country – including actively engaging in racism. Because engaging in racism is good – if it’s done for the “greater good.”

I have a gift — and a message — for #LamarCountyDemocrats Chair Gary O'Connor, and the @texasdemocrats. pic.twitter.com/9q9d3ntRY7

After Senator Tim Scott delivered his rebuttal to Joe Biden’s speech, Gary O’Connor, the chair of the Lamar County Democratic Party in Texas, employed a racial slur against the Senator.

“I had hoped that Scott might show some common sense, but it seems clear he is little more than an oreo with no real principles.”

According to Merriam-Webster, the term “oreo” is a disparaging word that means “a black person who adopts the characteristic mentality and behavior of white middle-class society.”

Perhaps, he can take some pointers from Tiffany Cross, who is a stinking garbage can moonlighting as an anchor for MSNBC :

You heard right.  This woman just called an African American senator “a stone fool” and “a tap dancer” on the air.  And she still has her job.

America has come a long way, my friends. Racial slurs in a school or an office will surely get you fired, but they are now fully accepted and encouraged by large corporations. NBC is now endorsing, and paying, for their employees to eject more filth from their mouths than a clogged toilet in a public bathroom.

Tim Scott may not have been speaking for “all black people”, but we know exactly who Tiffany Cross is speaking for.  She is speaking for a corporation of disgusting racists, who will stop at nothing, including subjugating and humiliating African Americans, to keep their power.  It’s Tiffany Cross who is a useful idiot helping to carry out the racist agenda – not Tim Scott.

Tim Scott represents a major threat to Democrat Party. He is a successful black American who came from humble roots, and he did not embrace the victimhood mentality. He is an example of how a black young man can overcome obstacles of his early life and achieve success by his own efforts – not government handouts. Tim Scott is everything the Democrats say to black boys they can’t be. He is a bigger threat to the white liberal elites than Donald Trump ever was.

Tiffany Cross’, and the Democrats’ message to black boys is clear:  “If you dare to reject the victimhood culture we impose on you, we will hurt you.  We will insult you.  You will be a pariah.  You will be rejected by your community.” 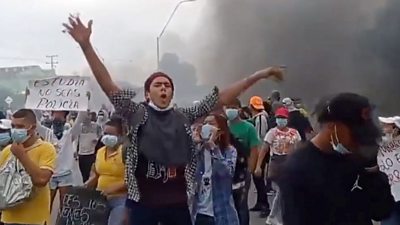 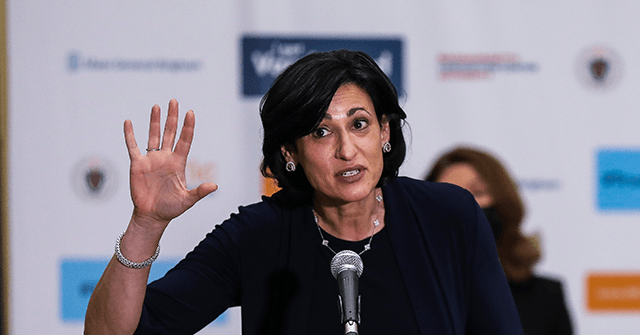