Russian lawmakers are looking for prohibit people from comparing the behavior of the Soviet army and Joseph Stalin to the actions of Nazi soldiers and Adolf Hitler.  Russian President Vladimir Putin called for the bill to be introduced after a meeting of the Presidential Council for Culture and the Arts in October. Opponents of the legislation criticized her for violating freedom of expression. However, supporters of the bill argue that it is not about clamping down on what people say, but recognizing Russia’s contribution to Hitler’s downfall.

Indeed, the comparison of Stalin to Hitler may not be fair, because when it comes to mass murder, Stalin makes Hitler look like a lightweight. But that is of no concern to old Vlad, who wants “a balanced assessment of Stalin.”

“It is impossible to make a general judgment. It is evident that, from 1924 to 1953, the country that Stalin ruled changed from an agrarian to an industrial society.”

Fair enough.  Bernie Sanders once similarly claimed that Fidel Castro was not “all bad” because he taught Cuban children how to read.  So we really need to give these mass murderers a break, because as Stalin himself said, “A single death is a tragedy; a million deaths is a statistic.”

And nobody knows it better than Putin himself.

But when it comes to suppressing freedom of speech, the Russian tyrant doesn’t hold a candle to the radical Left in America. In fact, when it comes to giving out a Free Expression Award, choosing between Vladimir Putin and Susan Wojcicki( CEO of YouTube) is not a tough call.

Here is a short list of things that will get you doxed and fired by the radical Left faster than it takes Gavin Newsom to make a French Laundry reservation:

But getting back to tyrants, Putin has an easy life in the sense that he does not need to worry about fixing elections. Putin’s approval rating in Russia currently stands at 65%. It is down from 88%, which means he needs to catch up on killing the opposition. Russian people sure love their tyrants. And the young generation of Americans can’t wait to get one of their own.

According to PEW Research, 40% of young Americans no longer value freedom of speech.

According to Harris Poll, over half of young Americans now support socialism.

And because Joe Biden shares their sentiment, American youth loves him. Sure, you can argue that in terms of dead bodies, Joe Biden’s policies have either already surpassed, or will soon surpass Vladimir Putin’s impressive record. But the important thing is Joe Biden has established a regular schedule, including coffee in the mornings with the first lady. And CNN cannot put a price on that accomplishment. 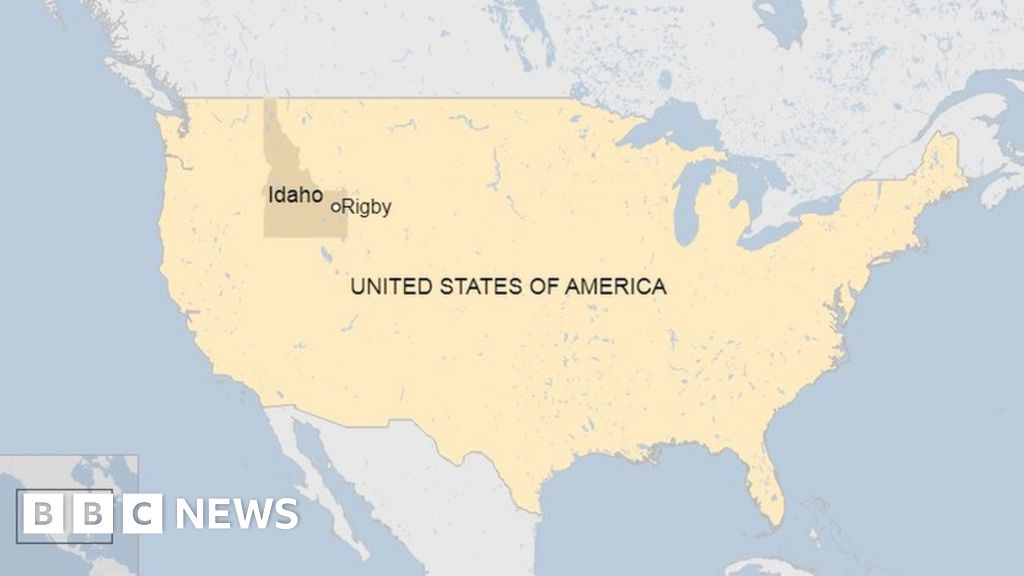