President Joe Biden and his administration are gearing up to legally challenge transgender-related laws recently passed in some state legislatures designed to protect women and youth rights. If Biden and his team are successful at reversing these protections it will fundamentally change the history of the United States in the process.

HRC president Alphonso Davies said, “We are having conversations with the Biden administration about additional actions that they should be taking as it relates to anti-LGBTQ bills that we’re seeing in these states.”  When pressed further on the possibility of Biden allowing biological men to compete against biological women, Davies added, “The short answer is ‘Yes,’ and based on my conversations with the administration I believe they will be doing that.”

This has been in the making for some time, as Biden alluded to this in one of his earlier speeches as president, saying, “I want you to know the president has your back” when it came to supporting the transgender rights movement. It’s one thing supporting this group, but to allow those with the physical attributes of men to compete as women is something completely different.

Of course, this is unfair as men are naturally much stronger than women due to hormones. This would undermine sportswomen and make winning much harder. In terms of competition, trans role model Caitlyn Jenner claimed the possibility of transgender athletes going against women was “unfair” and was against the move. Selina Soule is just one high school female whose life has been impacted by this push to allow biological males to compete as females, read more about her journey and Title IX here.

Not only is this move unfair on women and girls, it also possibly puts them in danger, in combat sports such as boxing and MMA. Back in 2012, fighter Fallon Fox began competing as a woman, which was legally allowed in certain states at the time. Fox was born a male and went on to break the skull of an opponent. This means that the new transgender laws aren’t just about equality, they’re about women’s safety too.

The most recent polling reveals:

“The majority of Americans appear to disagree with the left’s vehement pursuit of overhauling school sports, rejecting the prospect of allowing transgender students to participate on sports teams of the gender they identify with rather than their biological gender, a Rasmussen Reports survey released Tuesday found.

Additional articles on this issue the Right Wire Report have covered can be read here and here.

How many adults identify as Transgender in the United States? This is not a readily accessible or reliable number to be agreed upon as public polling is self-identifying and easily skewed. Official measures are often colored by political agenda. In 2016 most resources reported the number as approximately 0.6 percent. By 2020 those resources offered a dramatic increase to as high as 3.9 %. Based on these numbers, at the low end only 1.3 million, and on the high end, 2.2 million Americans, out of 328 million Americans identify as Transgender. 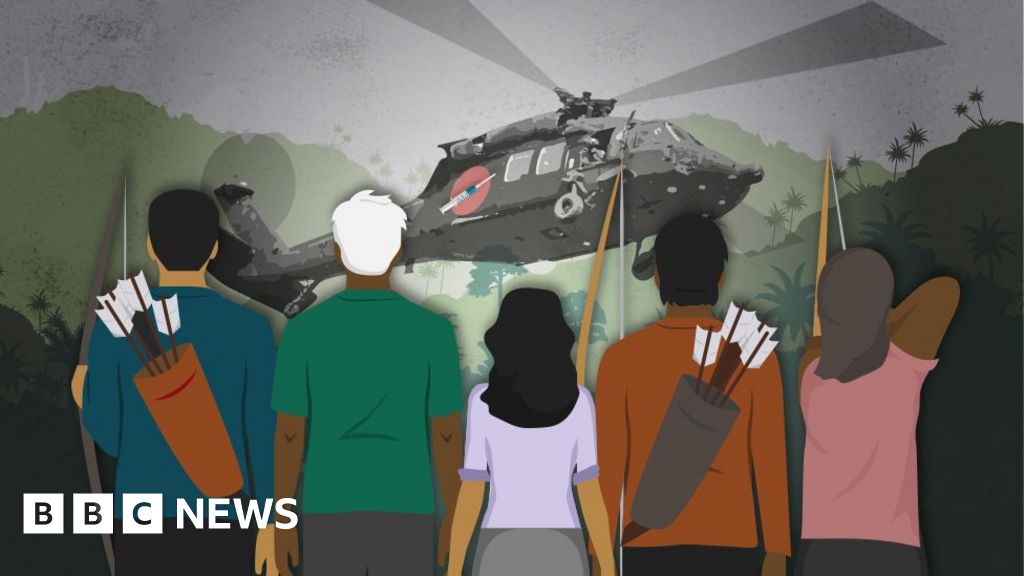 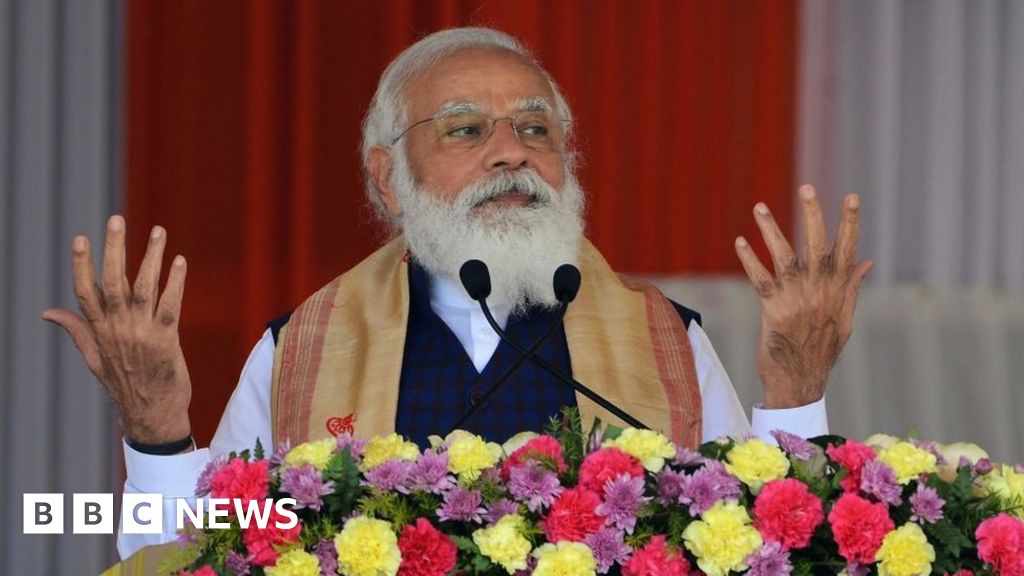