The U.S. economy added a mere 266,000 jobs last month. Forecasters had floated gains close to 1 million, making this the biggest miss, relative to expectations, in decades. Additionally, March numbers were revised down by 146,000, from 916,000 to 770,000. With these revisions, employment in February and March combined is 78,000 lower than previously reported. While April’s jobs report might yet be revised upwards or downwards, this number proves that the economy is slouching along in Biden’s America.

The media have carried water for Biden’s policy agenda but were gasping in disbelief :

Here are Biden’s remarks on the jobs report:

Diving into the numbers: Those that have gotten back into the workforce after the Covid19 “pandemic” lockdowns lifted shows the US economy has just recovered only about half of the jobs that were lost during this same period. The unemployment rate ticked higher to 6.1%, but the broadest measure of unemployment fell from 10.7% to 10.4%. Looking at the unemployment rate, the US economy is settling into a stubbornly high rate, similarly to what we saw in the Obama era. The point here is that the uphill climb will only get tougher from here on out. The question is, where do we go from here?

One reason given for the sluggish employment numbers is that the stimulus packages with their heavy reliance on state-aid are causing some to choose to stay on state-aid because it pays. People who lost their jobs in the pandemic are now earning more in benefits than they did in wages, creating a nightmare economic situation that is stopping people from returning to work and, in turn, driving up inflation.

In March 2019, the average weekly payment to an unemployed person was $348 when combining federal and state unemployment payments. That nearly tripled to $938 in April 2020, when Trump passed COBRA – a temporary economic plan that boosted weekly unemployment payments by $600 and also gave employed people one-off stimulus checks. COBRA expired in July, and the unemployment boost was halved to $300-a-week. Now, they are $638-a-week on average, and they’ll stay that way until September 6 at least.

Let the money printing roll. US federal spending for all the Covid19 related spending is approaching 6 to 8 trillion dollars depending on how you add it up. Then add on another 2 to 3 trillion dollars in Fed stimulus. Expect President Biden and his economic team to double down on their argument for a $4 trillion-plus infrastructure and social-spending package, which they say can create jobs.

Given all this economic stimulus, we don’t have a lot to show for it. Recently, Biden touted the Real gross domestic product (GDP) increased at an annual rate of 6.4 percent in the first quarter of 2021, according to the “advance” estimate released by the Bureau of Economic Analysis. In the fourth quarter of 2020, real GDP increased 4.3 percent. Looking at GDP historically, the US economy is pretty much done with the post-Covid19 bounce back. There is a debate on the efficiency of state-aid efficiency. Most put the efficiency rate between 60 to 80%. Meaning for every $1 in state aid may only generate $0.60 to $0.80 in GDP. Governments tend to always promote higher efficiency rates to justify their spending. Hence, the Covid19 stimulus will have a net cost in productivity to the economy. The other part of this is the inflation effects of government currency debasement. The Misery Index will be coming back in full force. A few formulas to keep in mind:

The bottom line to this job report is that it is additional anecdotal evidence that under the Biden economic policy path that we were are currently on, expect higher inflation, lower standards of living, and increasing wealth inequality as we move forward.

How severe this could be is potentially even a more frightening question. 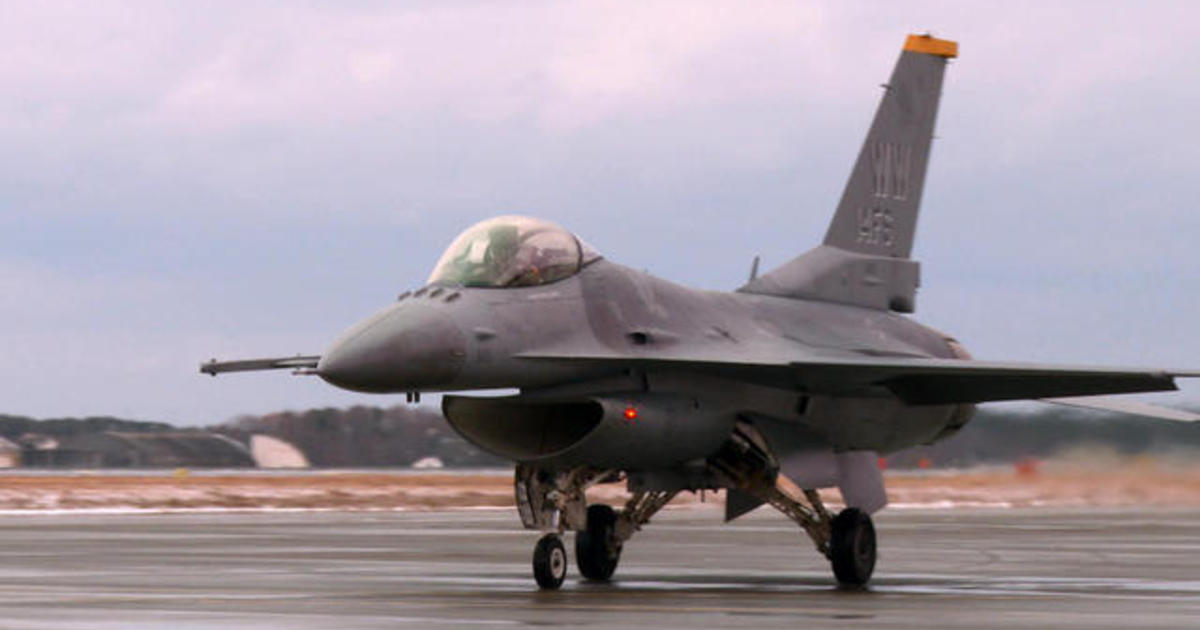