Please note as you read this article that the mixed couple were involved in an ongoing custody battle where the father wanted sole custody. The father’s lawyers had not made the rock a central issue of contention however the judge chose to do so .

A New York mom is caught between a rock and an appellate court.

The upstate woman has been told she needs to ditch a driveway decoration painted with a confederate flag or risk losing custody of her mixed race child — even though a family court judge didn’t consider it to be an issue when it was raised during trial.

“Given that the child is of mixed race, it would seem apparent that the presence of the flag is not in the child’s best interests, as the mother must encourage and teach the child to embrace her mixed race identity, rather than thrust her into a world that only makes sense through the tortured lens of cognitive dissonance,” judges with the Appellate Division’s Third Department in Albany wrote in a ruling released Thursday.

The “presence of the confederate flag,” when “viewed pragmatically,” “is a symbol inflaming the already strained relationship between the parties,” the judges said.

They ruled if the rock is not removed by June 1, “its continued presence shall constitute a change in circumstances,” meaning the parents’ custody agreement could be revisited, and “Family Court shall factor this into any future best interests analysis.”

The parents — identified only as Christie and Isaiah in the documents — have long had joint legal custody of the girl, born in 2014, but the mother wants the dad to only see his daughter every other weekend, and the father wants sole custody.

While he raised the issue of the rock previously during their custody trial, the father made a broader argument to the court that his home was more suitable for the girl.

The case made its way to the appellate court, which brought the rock to the forefront of the dispute.

“Although not addressed by Family Court or the attorney for the child, the mother’s testimony at the hearing, as well as an exhibit admitted into evidence, reveal that she has a small confederate flag painted on a rock near her driveway,” the judges wrote in the ruling.

Jason Leifer, the lawyer representing the child, said it was like the appellate judges “pulled something out of a hat” because the rock was never the subject of the parents’ disagreements.

Bringing politics into the family court is probably the worst possible thing you could do, and it seems like that’s what the appellate division has opened the door to,” Leifer told The Post by phone.

“Hopefully it’ll be fixed by the Court of Appeals.” 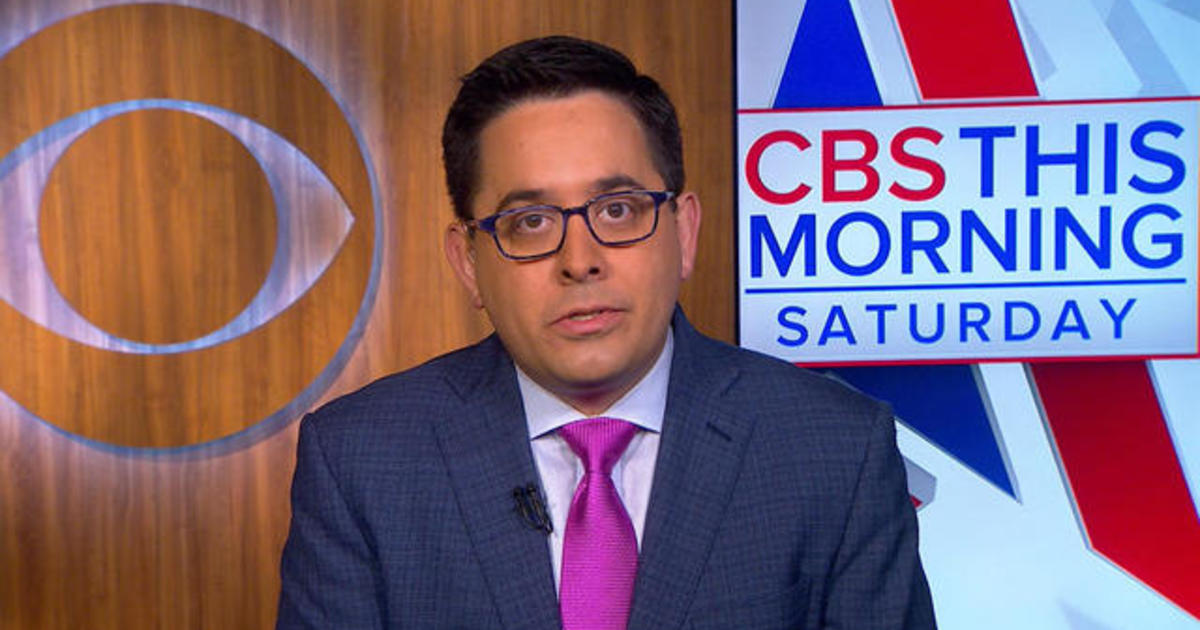