In recent years, females, or more accurately their parents, have usurped male names. Why?

Excluding possible variations in spelling, what do these names have in common?

What about these names:

A strange and mysterious phenomenon has been occurring over the last several decades. One by one, men’s names are being taken over by women. No matter how many centuries a name was in the male domain. Of late, females (or more accurately their parents) have usurped men’s names.

It is now entirely possible, if not likely, to have a foursome phonetically named Tony, Jackie, Bobby, and Teddy (Toni, Jacki, Bobbie, and Teddie) all be women. What could account for such a phenomenon?

Perhaps women or their parents have become disenchanted with the names long ascribed to women, such as:

I suspect, however, that disenchantment is not the case.

It’s Not the Economy, Stupid

One could make the argument that women traditionally received less pay than men for the same work. So, it was economically advantageous to adopt the name of a male, albeit with a female twist, to decrease bias via resumes and offsite encounters.

In an age when women represent the majority of high school valedictorians, salutatorians, honor roll students, National Honor Society inductees, U.S. college students, college graduates, and masters and Ph.D. recipients, as well as lawyers and doctors, something is amiss.

Having a man’s name or variation thereof, for economic purposes, isn’t a plausible reason in present day where academically, and often financially, women predominate. Moreover, in households with opposite-sex income earners, odds are that the woman earns more.

What about the reverse phenomenon? Have men been adopting women’s names, even if with variations in spelling? The Johnny Cash song of decades ago, “A Boy Named Sue” was written and performed for humorous purposes only. I have yet to encounter, and so have you, a boy actually named Sue.

Still, have traditional women’s names been taken over by men in recent years? When it happens it’s generally rare and singular. Consider Evelyn Waugh, author of Brideshead Revisited. Evelyn wasn’t an unusual name for English men up until the 1880s. In 1903, however, when he was born, his parents might have shown more prudence.

It is notable that most if not all have generated no significant first-name emulation.

It would be illuminating to know if the parents who are most inclined to choose gender-bender names for their baby daughters are ‘progressives’ with an eye on some larger, nefarious society-changing mission, such as to erode the demarcation between male and female genders.

Does this sound somewhat far-fetched? Possibly, but I wouldn’t put it past them.

The Right Wire Report would love to know your thoughts on the matter , please leave them in the comments below. 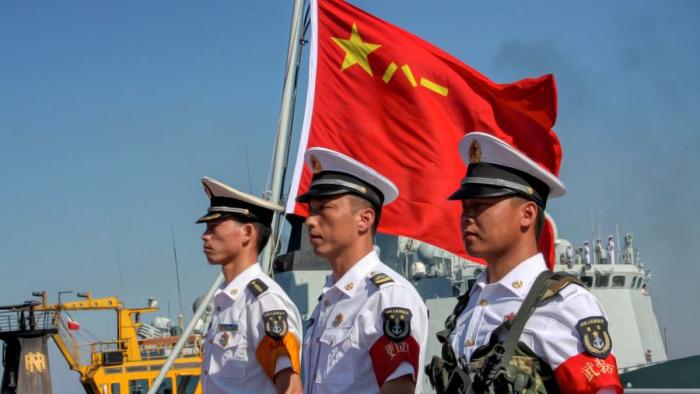 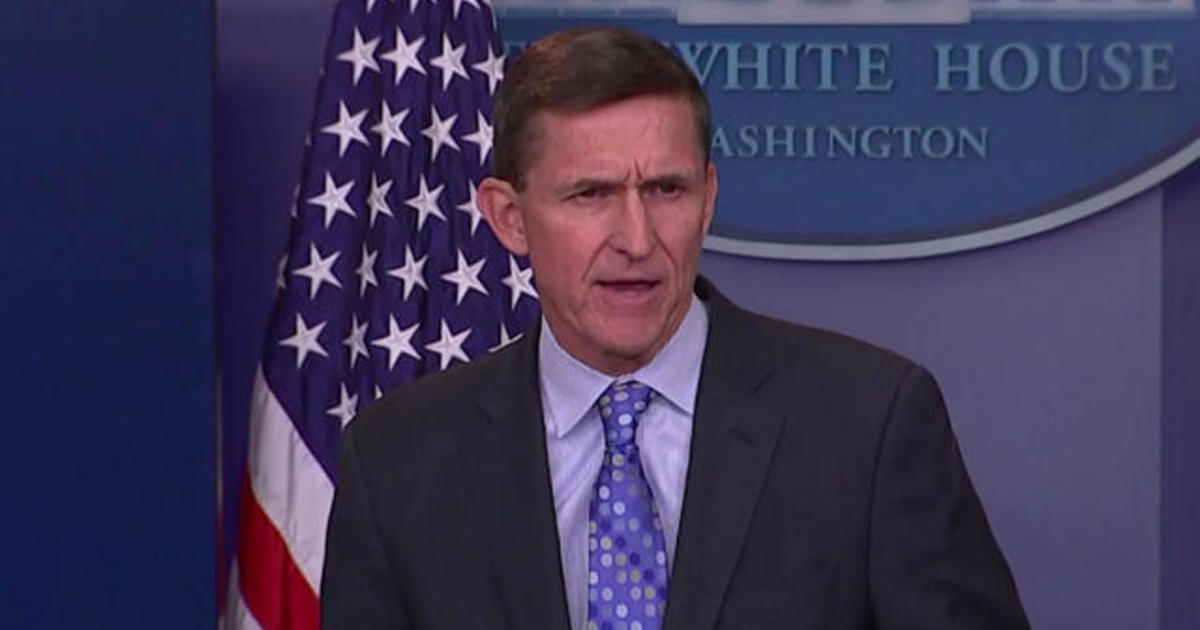