Texas GOP chair @AllenWest challenged a reporter who was late to his press conference to do 30 pushups. The reporter “respectfully” declined; Allen West did them instead pic.twitter.com/sF9jAoJn52

There has been no shortage of concerns over the health of our elected officials as of late, and with good reason.  We keep electing septuagenarians who aren’t exactly the perfect specimen of physical or mental health.

And so, far too often, we hear these elder statesmen ragging on one another’s condition.  During the 2016 election, we had to watch the painful and frankly scary behavior of Hillary Clinton, who was in continual denial about whatever affliction she was dealing with at the time.  In 2020, it was Donald Trump and Joe Biden arguing back and forth over their stamina and physical aptitude.  At one point, Biden even suggested that he would drop and give us several pushups in the middle of a debate if Trump would be willing to match him.

That potentially hilarious incident never occurred, (maybe thankfully, in order to save our nation from that embarrassment), but these feats of strength remain out there, in the ether, just waiting for some poor sap to take the bait.

Texas Republican Party Chairman Allen West, a 60-year-old former Army lieutenant colonel, did 30 pushups at a press conference outside the state capitol on Wednesday. The pushups occurred near the end of the event, which was to discuss the state’s new abortion and anti-transgender bills.

West initially challenged a CBS Austin reporter who showed up late to the event to do 30 pushups in order to make up for his tardiness. After the journalist declined, West did the pushups himself. The crowd counted along and then cheered after he completed them in roughly 22 seconds… 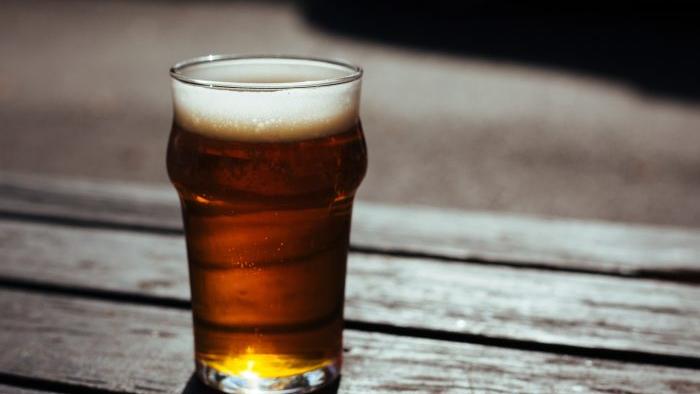 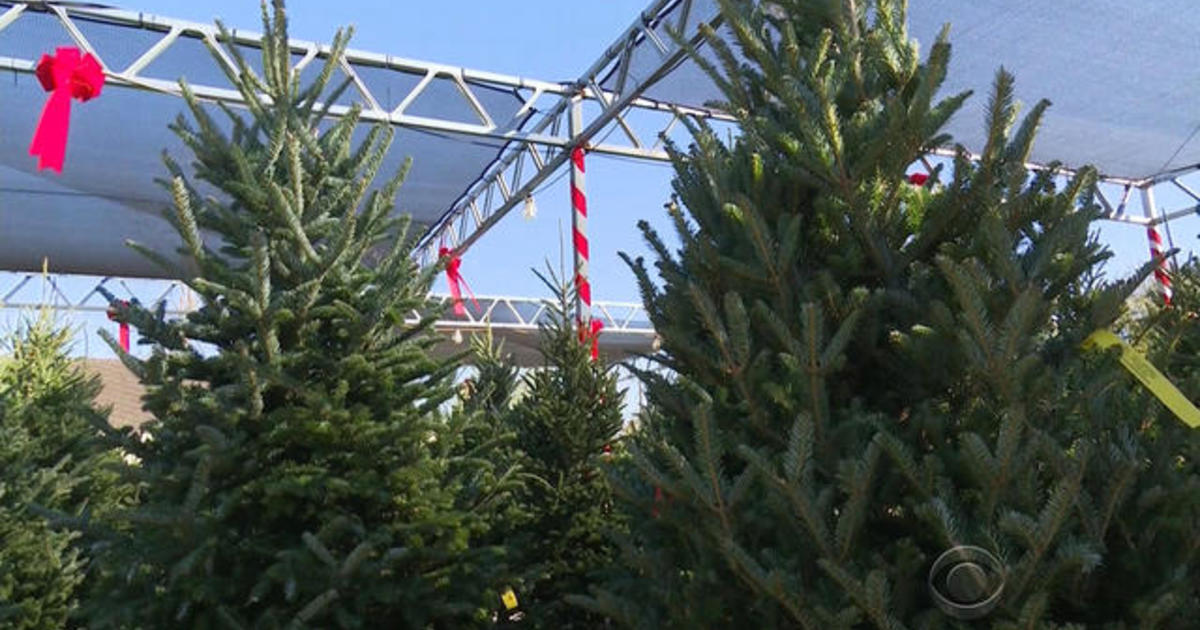