Over the weekend, a cybercrime group known as DarkSide carried out the cyber attack that forced the shutdown of the largest U.S. fuel pipeline, operated by the Colonial Pipeline Company.

In a statement posted by the group and obtained by CNBC on Monday, the hacker group claimed responsibility and said it would take greater measures to moderate what partner hacking groups are doing, so as to avoid “social consequences.”

“We are apolitical, we do not participate in geopolitics, do not need to tie us with a defined government and look for our motives,” the DarkSide statement reads. “Our goal is to make money, and not creating problems for society. From today we introduce [sic] moderation and check each company that our partners want to encrypt to avoid social consequences in the future.”

The group styles itself like a digital Robin Hood band, using ransomware attacks to extort businesses and organizations and then donating a portion of their take to charitable organizations… 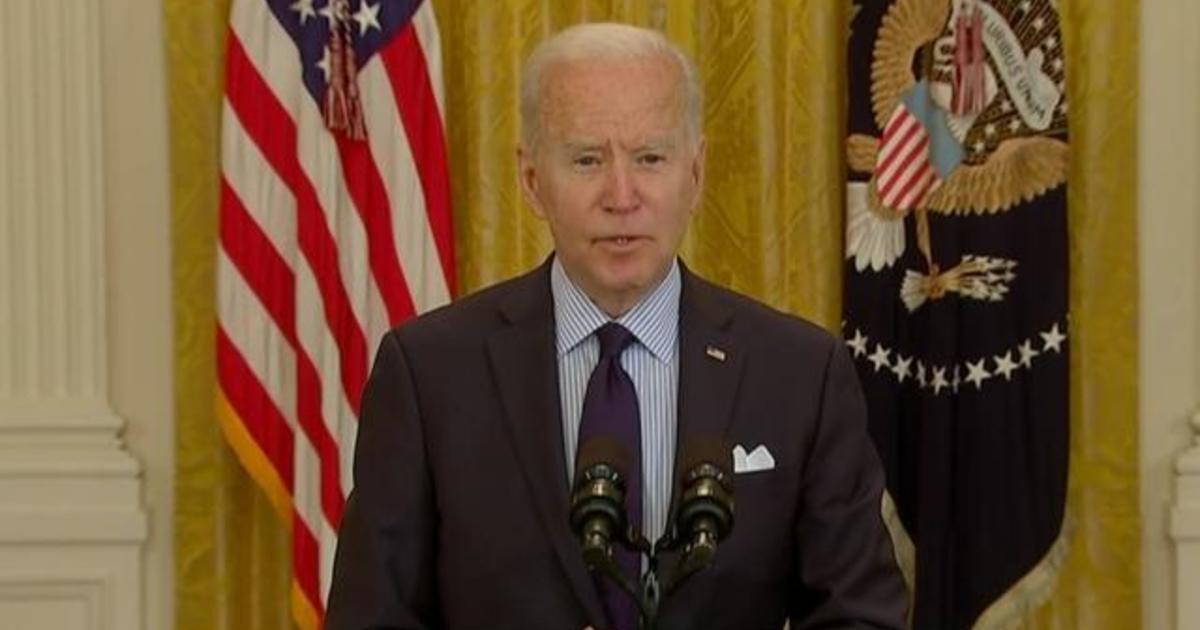