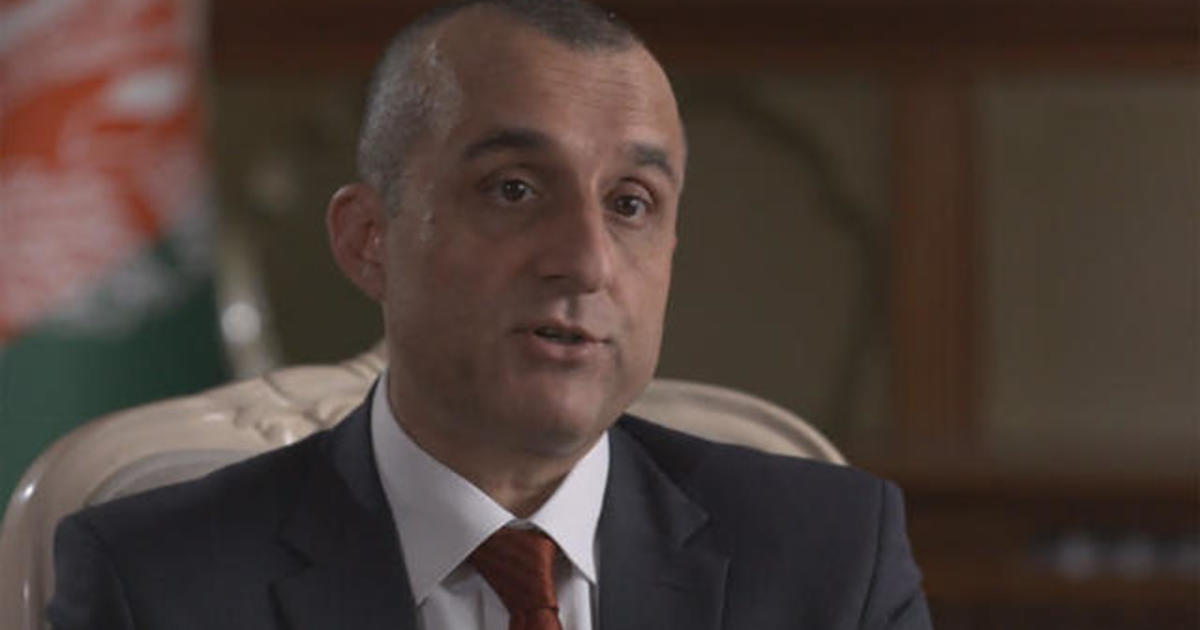 Afghanistan’s First Vice President Amrullah Saleh told CBS News’ Charlie D’Agata that as U.S. forces withdraw from his country, it was the American government that “legitimized” the Taliban in the first place, and now Afghans “need the United States to remain engaged,” even if it’s not the same real-time, direct military assistance that has been the norm for 20 years. 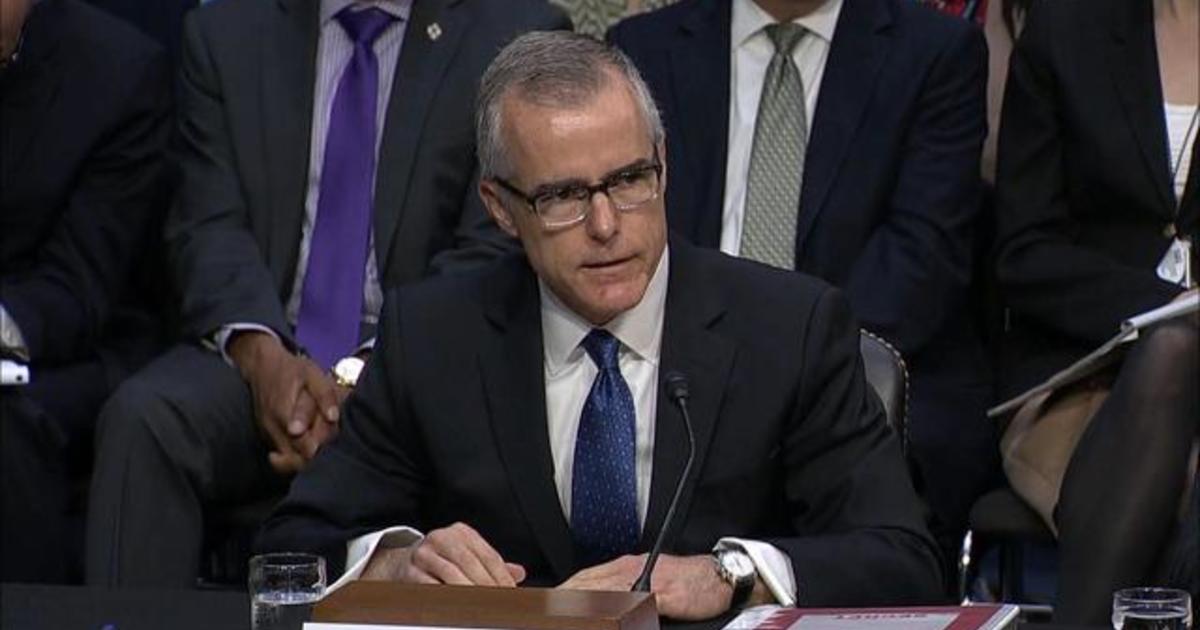 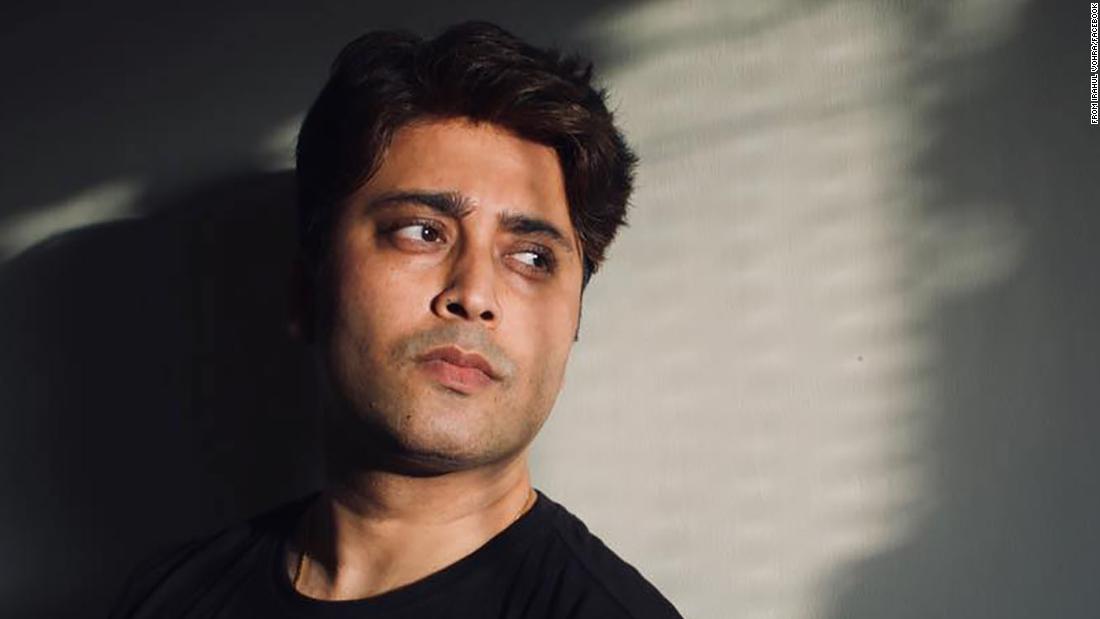