Arthur Schlesinger Jr. was a noted historian, educator, and social critic who served as Special Assistant to President Kennedy. A Harvard graduate, after serving in World War II, he returned to Harvard as a history professor, from 1946 until 1961. His book, The Age of Jackson was a critical success and earned him a Pulitzer Prize. He then wrote a three-volume set titled, The Age of Roosevelt.

In Touch at the Top

Schlesinger, forever active in liberal politics, became an adviser to Adlai Stevenson, before serving in the Kennedy administration. He had assisted both men during their presidential campaigns. Schlesinger’s 1965 book on the Kennedy administration, titled A Thousand Days: John F. Kennedy in the White House (1965), earned him a second Pulitzer Prize.

He continued to teach and to write, and to rack up more awards. His subsequent books include The Bitter Heritage (1967), The Imperial Presidency (1973), Robert Kennedy and His Times (1978), and War and the American Presidency (2004). His slimmest of books, The Disuniting of America, first published in 1991, with an updated version in 1998, speaks to our current political and socioeconomic landscape.

Schlesinger keenly observed the American condition. He noted the advantage to everyone if whites were more sensitive about the situations that blacks encounter, and if blacks would be less sensitive about the situations they encounter. He argued that when either group sees everything through a racial lens, contorted views result. Not every slight is based on race and not all acquiescence is benevolent.

Historical Realities vs Distortions of the Truth

Presumed historical realities, Schlesinger observed, are often subtle if not outright distortions of the truth. Predictably, the volume of contradictory information and the associated historical discrepancies it spawns is rising. Of late, consider “The 1619 Project” concocted by the New York Times.

In the ‘politically correct’ era in which Schlesinger wrote The Disuniting of America, and much more so today, pseudo-historians dispense misinformation in the form of “feel-good history.” Feel-good history actually is the antithesis of history. It is a narrative designed to accent or embellish the nature or accomplishments of select groups, Schlesinger noted, for purposes other than conveying what historical records objectively reveal.

To Schlesinger’s chagrin, American history, in particular, has become one of the most maligned of the historical disciplines. Do misinformed or overzealous teachers and professors have the right to overturn decades of research and analysis in the quest to present their version of “the untold, untaught side of American history?”

At length, Schlesinger discussed the important distinction between multi-religious and multicultural societies. Multi-religious societies have existed throughout history and have succeeded for long stretches. People who share common goals and national objectives might have different religious views, but still feel and be united.

Multicultural societies, however, are problematic. A society that consists of complete and distinct cultures risks disintegration.

In America today, 30 years after the first edition of The Disuniting of America, often immigrants arrive who do not assimilate, learn English, or know American history, and otherwise stay apart from the rest of the populace. Does society benefit in the long run? Generally, it does not.

The waves of immigrants who came to the U.S. in the 1890s, then again in the 1910s, had a common objective: to become American citizens. Yes, they would still be Romanian, or Lithuanian, or Greek, etc. but they sought to be Americans, and that is crucial. They didn’t leave their homelands to recreate in America the conditions of their homelands. They arrived here to be part of the American mainstream.

Today, legal immigrants from Nigeria, Ghana, Haiti, and the West Indies, all black Americans, have successfully assimilated. Within a generation, or less, these groups often out-earn the average American and out-earn African Americans who have long resided here.

Why are recent black immigrants able to succeed? Many sociologists and scholars maintain that these recent arrivals are free from self-imposed limitations which those residing here for eons have cast upon themselves. Dr. Thomas Sowell, the late Professor Walter Williams, General Colin Powell, and author Shelby Steele, among many others, have noted this in their speeches and books.

The America of today is more disunited than it has been in at least a century, but Arthur Schlesinger’s book was prescient and contains countless bits of wisdom: Independent of skin color, ethnicity, or other so-called dividing factors, America is the land of opportunity.
Share this:
Share 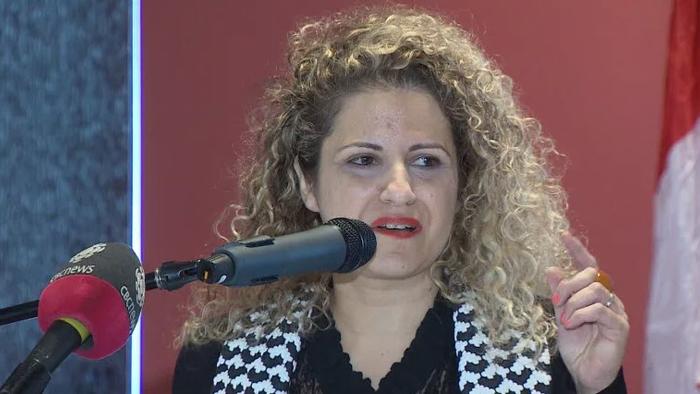 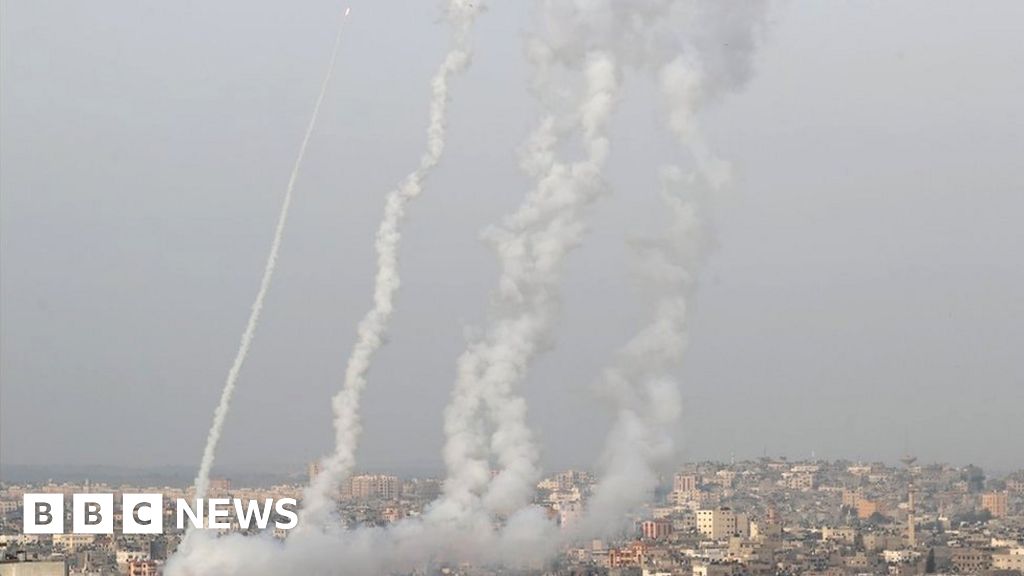