What do you want to tackle that you know is within your capability?

You might have seen the 2011 movie, Mission Impossible: Ghost Protocol, wherein Tom Cruise as the character Ethan Hunt makes his way up the world’s tallest building, the Burj Khalifa, from the outside of the building.

It’s a harrowing couple minutes. We watch him attempt to rise several floors in an effort to foil the bad guys, as part of hoax that they will not be able to detect.

The film was universally admired within Dubai and United Arab Emirates, in general, because of the notoriety it brought to the Burj Khalifa. I visited the building in April of 2016 and can attest to its majesty. From the observation deck, you can faintly see the shores of Iran, 78 miles to the north across the Persian Gulf.

Unbeknownst to most film-goers, the scene required 23 days and some 400 crew members to ensure the safety of Tom Cruise. He insisted on doing the stunt himself, and as you watch the film, clearly, he had no stand-in. Hence, insurance costs and safety precautions were at a maximum.

It’s not hard to admire Cruise’s fortitude and resolve. His outside climb up that building, a thrilling and totaling nerve-wracking scene, will be long remembered and perhaps never emulated.

The feat prompted me to contemplate the question, what challenge can we undertake in our own lives that will be rewarding and memorable? Or, is perpetually seeking to dwell in our respective comfort zones too compelling?

What is too true for me is that I fall into a comfortable rut – maybe you’ve experienced the same. Things are going well, my bills are paid, I’m in good health, and the people I care about are doing well.

Lo and behold, complacency sets in. I forget about my long-term goals. Fitness objectives are unmet. The idea of writing new articles or new books that would challenge me seems to fall to the curb side, and on it goes.

Ask yourself, what do you want to tackle that you know is within your capability, but you’ve been putting it off, because being in the comfort zone is, well, comforting? 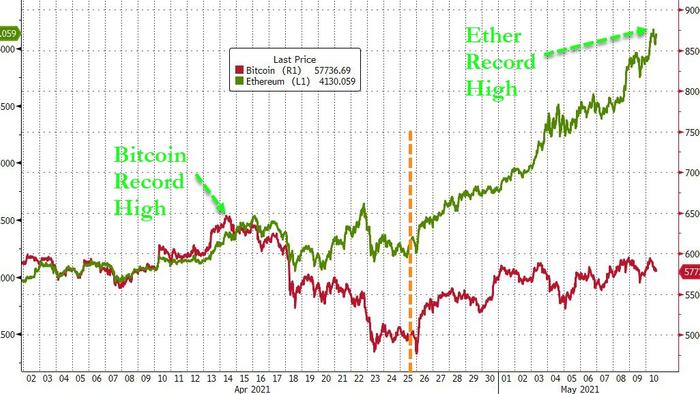 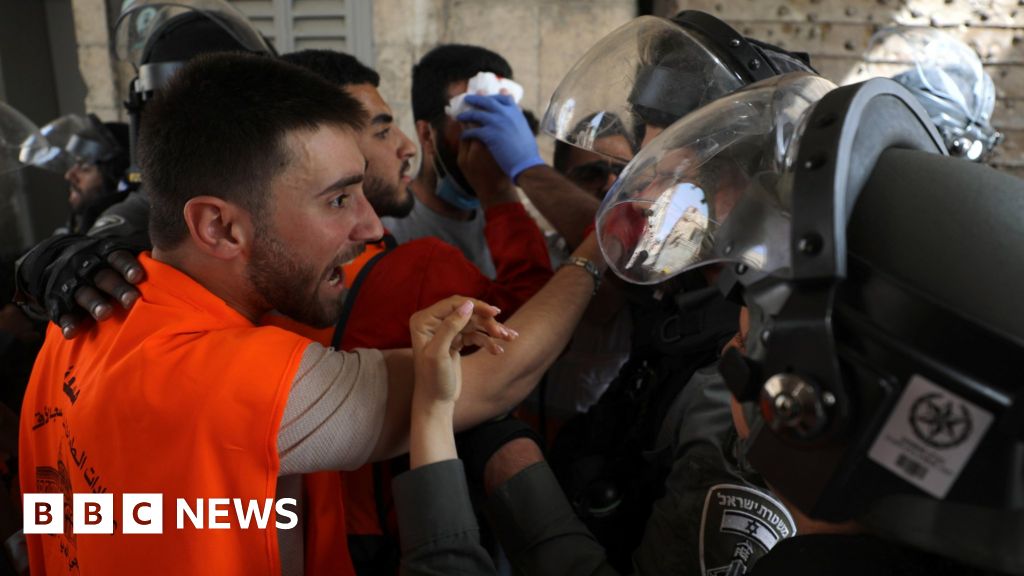