Bette Midler has long since lost her blooming gourd but here is yet another example:

Sending a warning on Sunday to parents who haven’t vaccinated their children for the coronavirus, actress, comedian, and singer Bette Midler threatened them on Twitter, precipitating harsh criticism, after she raged that she would bring peanut butter to school, which is highly dangerous for children with peanut allergies.

Midler, who has one child, a daughter who is 34 years old, tweeted, “If my kid can’t bring peanut butter to school then yours can’t bring the deathly plague. Vaccinate or I’m bringing the Jiffy.”

The American College of Allergy, Asthma, and Immunology notes, “The most severe allergic reaction to peanuts is anaphylaxis — a life-threatening whole-body response to an allergen. Symptoms may include impaired breathing, swelling in the throat, a sudden drop in blood pressure, pale skin or blue lips, fainting and dizziness. Anaphylaxis should be treated immediately with epinephrine (adrenaline), typically administered in an auto-injector.”

Despite the fact that Midler confused Jiffy, which is a popcorn brand, with Jif peanut butter, her message seemed clear enough that fierce backlash ensued, even among those on the Left. One woman who described herself as “super liberal” fired, “I’m super liberal, very pro vax and science but this isn’t funny. My son, like millions of others is severely allergic to peanuts and tree nuts! If he touches it he gets hives. If he eats even the tiniest amount, his throat closes, no amount of CPR would help. Do better!”

Another woman echoed, “The minute we stop seeing those who are anti vax, anti mask and covid deniers as no longer humans then we understand how the holocaust could happen. They may make sh***y choices but their death shouldn’t be our solution.”

Midler’s online nastiness has included implicitly attacking Senator Rand Paul (R-KY) in October 2018 on Twitter. After Paul failed to stall the massive government spending bill, Midler advocated for the neighbor charged with assaulting Paul, leaving him with broken ribs and lung damage, to make a reappearance, writing, “Where’s Rand Paul’s neighbor when we need him?” 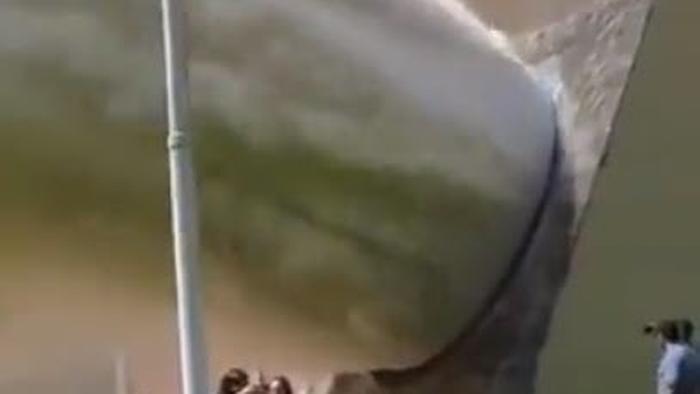