Earlier this year, Cardi B and Mariah Carey had a conversation about race. I confess that I didn’t know who Cardi B was until I heard her interviewing then-candidate Joe Biden. Both she and Joe had an equal amount of trouble getting out comprehensible sentences, so they had equal qualifications to run for President. The fact that Joe Biden is now the alleged President, and Cardi B is not, is a clear sign that discrimination is a very real problem in the US. The only reason Cardi B is not President today is that Cardi B is a woman of color.

But to get back to the Cardi B – Mariah Carrey talk.  Even though both ladies’ net worth is estimated in the hundreds of millions, they consider themselves victims of oppression.

Another famous victim of oppression is a crazy old lady you know as Madonna. Not to be outdone in the victimhood race, she declared that “her neck is being crashed by the heavy boot of the patriarchy.”  Her entire career, Madonna has taken full advantage of “the patriarchy” by being the most flamboyant sex symbol of the 80s. But now that Madonna can’t get attention any other way, she remembered that patriarchy is really bad.

Whenever the woke left has some time free from apologizing to “the oppressed” for one thing or another, they are taking this time to complain about being “oppressed” themselves. The number of people trying hard to be oppressed today is quite remarkable. Now, according to Joe Biden and every media outlet, the rise of white supremacy in America is a major threat to the country so, there is an epidemic of white people identifying as black. Chris Cuomo, for example, makes CNN an ethnically diverse network just by self-identification.

I don’t understand people’s struggle to belong to the “oppressed” group. Growing up as a Jew in the former Soviet Union, I’ve always believed that being “oppressed” is not something to crave. Jews had a very hard time being accepted into colleges and getting jobs. They were the frequent subject of anti-Semitic slurs – by classmates, colleagues, and neighbors. To remedy the situation, people went to incredible lengths to hide their Jewish identity. Parents changed their children’s last names to those of very distant relatives that had more Russian or Ukrainian-sounding last names. My husband’s grandfather, a very prominent engineer, had to change his name because his very identifiably Jewish name was an obstacle to promotion. I don’t know anybody in the Soviet Union who voluntarily declared themselves Jewish.

The dead giveaway of real oppression is that you can’t reveal your oppression to others for the fear of bodily harm. The society that oppresses you will not allow you to come out and complain. That’s the nature of the oppression. If you can go on TV and whine about being oppressed, you are not factually oppressed.

The only thing you are missing in life is public attention.. 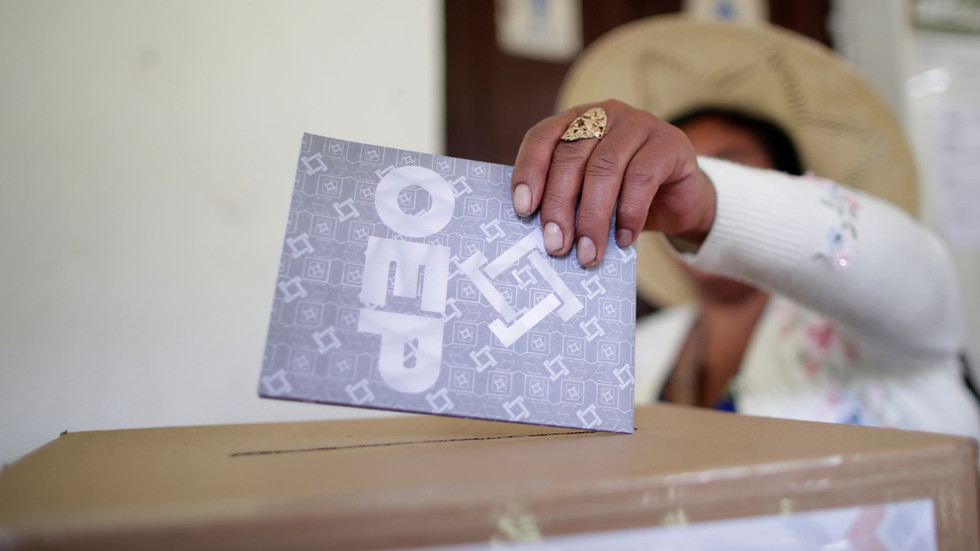