“As I have lived in and around San Francisco and have many American Jewish friends and acquaintances, I can offer some anecdotal data on the behavior of this group. These Jews represent a particular swath of American Jewry: secular, superficially religious, fiscally liberal, socially intolerant, and schooled to value education over knowledge.”

The author of the article happens to be a friend of mine. We belong to the same crowd of American Jews – the ones who consider that proudly displaying the Black Lives Matter sign on your front lawn goes a long way to secure peace in Israel. For them, being “woke” comes way before being Jewish.

Some years ago, my kids attended a Jewish Day School, so I know the Silicon Valley Jews very well. They were “woke” before being “woke” was cool. On the day of the 2012 election, the school conducted a “mock election.” I volunteered to help to count the votes. Out of 500 votes submitted, we counted nine votes for Mitt Romney. Sure, Barak Obama was the most anti-Israel President in American history – which the Jewish parents probably didn’t discuss at the dinner table very much. But Barack Obama cared about the poor, and he approved of gay marriage – and the kids knew that.

From the desk of Donald J. Trump:

“When I was in office we were known as the Peace Presidency, because Israel’s adversaries knew that the United States stood strongly with Israel and there would be swift retribution if Israel was attacked. Under Biden, the world is getting more violent and more unstable because Biden’s weakness and lack of support for Israel is leading to new attacks on our allies.”

And there is no question that is true.  As my friend Lev recognizes:

“Trump recognized Jerusalem as Israel’s capital and recognized Israeli sovereignty over the Golan Heights. His administration stopped considering Israeli neighborhoods in the West Bank illegal. He facilitated the Abraham Accords, which led to the public opening of diplomatic relations between Israel and the Gulf States of UAE and Bahrain. He issued an executive order against antisemitism. Arguably, no American president other than Harry Truman, who recognized the newborn State of Israel, or Richard Nixon, who supplied the critical airlift during the Yom Kippur War, has done more for the Jews and the Jewish State.”

And while President Trump was moving Heaven and Earth to secure peace for Israel, my Jewish friends were busy being “woke”:

And now, when they have achieved their noble goal of removing the most pro-Israel president from office, they can get back to their secondary cause: supporting Israel. Our brothers and sisters in Israel are so lucky to have American Jews for a support group, with masks and all.  The state of Israel will give your social distanced rally a lot of thought while they hide their children from rockets flying over their heads.

My fellow Jews, on November 3, 2020, you had two options:  protecting Israel or making a brave stand against mean tweets.  You made your choice.

I hope you can explain it to your kids one day. 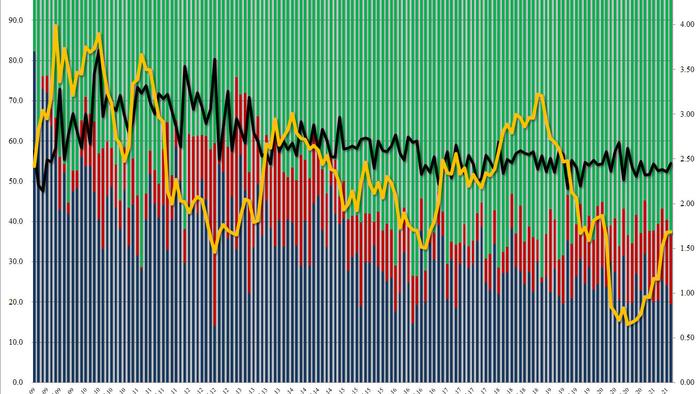 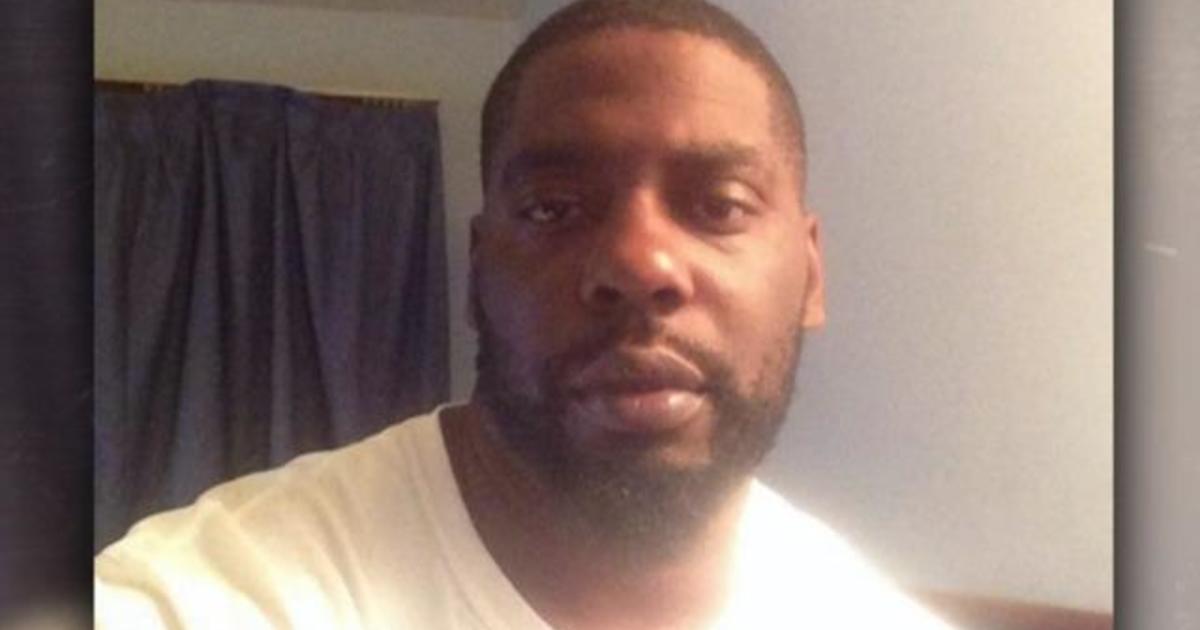