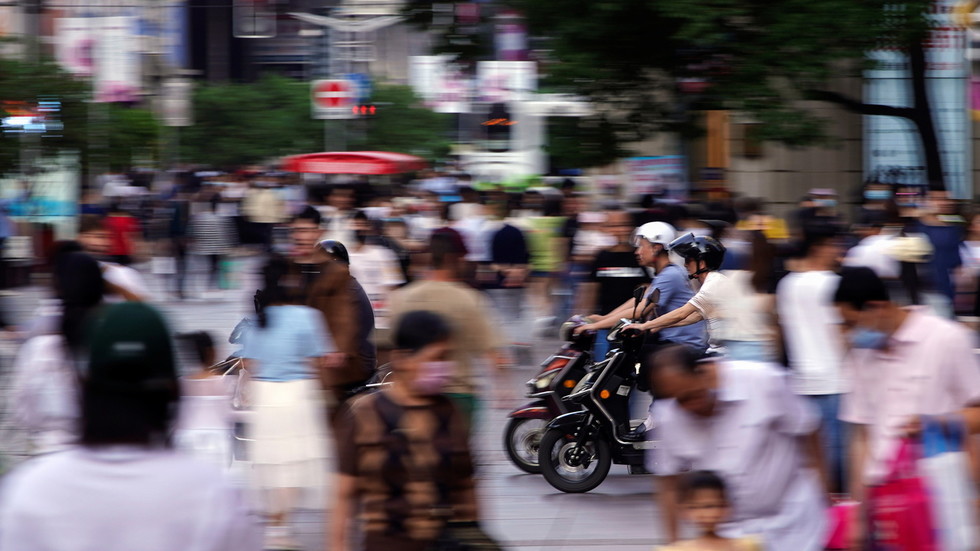 The Chinese Foreign Ministry has hit out at claims by Western media that the country’s latest census results are a sign that China is a nation in decline, both economically and in terms of its population size.

“I wonder if they have noticed that China’s population of 1.418 million is still more than the total population of the United States and Europe combined? I don’t know how those media reporters became demographic experts,” Chinese Foreign Ministry spokeswoman Hua Chunying told the media on Wednesday.

Hua highlighted that at almost every key stage of China’s development, the West has made various judgments and predictions about China and most of them have proven to be incorrect.

“We all know about the ‘China threat theory’ or ‘China collapse theory’, but as the country continues to develop, all these arguments have been defeated by facts, one by one,” she stated.

The spokeswoman also noted that, during the past 10 years, the growth rate of the US population has dropped to the lowest level in nearly a century. “Declining birth rates and aging populations are common problems faced by developed countries,” she added.

China’s census showed that, in the past decade, the population of mainland China increased 5.38% to 1.41 billion but is widely expected to decline in the coming years. The average growth rate of 0.53% is the slowest since the 1950s. 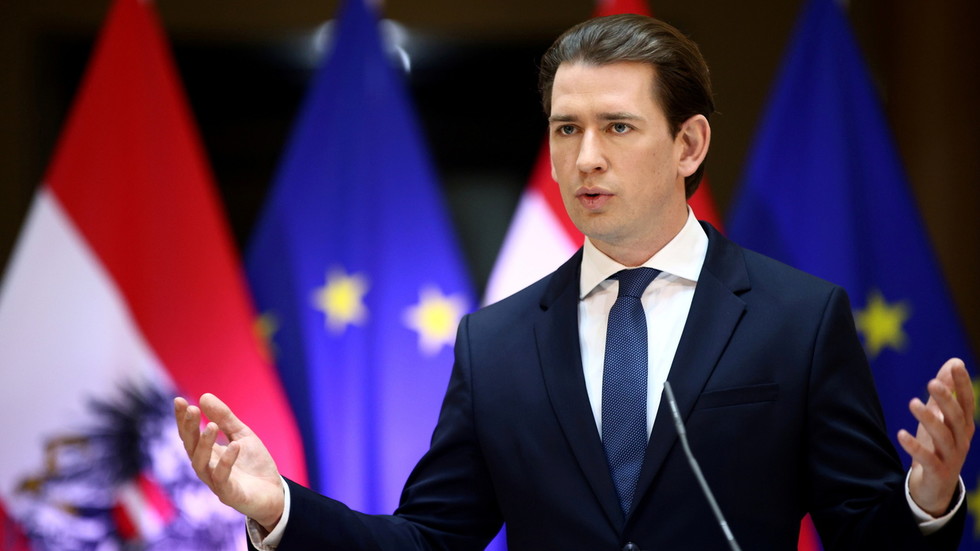 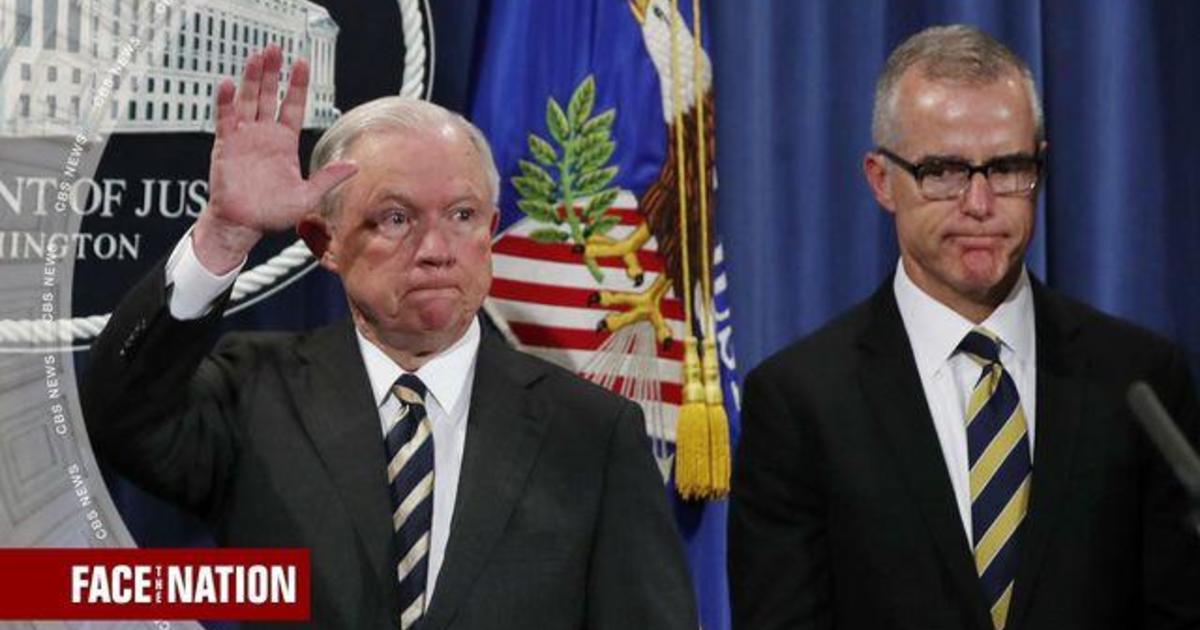