The Right Wire Report commentary follows after the link’s summary.

Kamala’s woke niece Meena urges people to fight “Palestinian oppression” by Israel if they care about women’s and LGBT rights – neglecting that being gay in Gaza is punishable by ten years in jail and honor killings are rife.

Meena tries to justify her comments by saying, “One cannot advocate for racial equality, LGBT & women’s rights, condemn corrupt and abusive regimes and other injustices yet choose to ignore the Palestinian oppression.”

The ill-informed Meena appears not to know that Gaza is extremely stringent in enforcing LGBTQIA laws. Hamas, the authority that rules over the Palestinian people has criminalized homosexuality and also tolerates Honor Killings in the conservative regime. Amnesty International has reported on the depth of how significant this oppression is under the Palestinian regime including against women in general: “Women faced discrimination and violence, including killings as a result of gender-based violence. Lesbian, gay, bisexual, transgender and intersex (LGBTI) people continued to face discrimination and lacked protection.”

.@meenaharris LGBTs have more rights in Israel than in most or all Middle Eastern counties.

If you are going to pop off on a topic, be more informed than @KamalaHarris.

Meena seems to forget that the terrorist organizations in Gaza launched these recent attacks on Israel and feels they evidently have no right to defend themselves. Even Joe Biden said, “Israel has the right to defend itself amid conflict with Palestine.” I see no evidence that Kamala Harris has distanced herself from her niece’s comments – one can presume she agrees with Meena.

Can someone find out if Vice President Harris agrees with her niece?

Nevertheless, the hypocrisy of Meena’s comments is breathtaking. The question is why?

The Biden Harris administration has been pushing various race agendas – Critical Race Theory. Evidently, racism runs deep in the Harris family. To answer the question above, it is quite simple – Antisemitism. 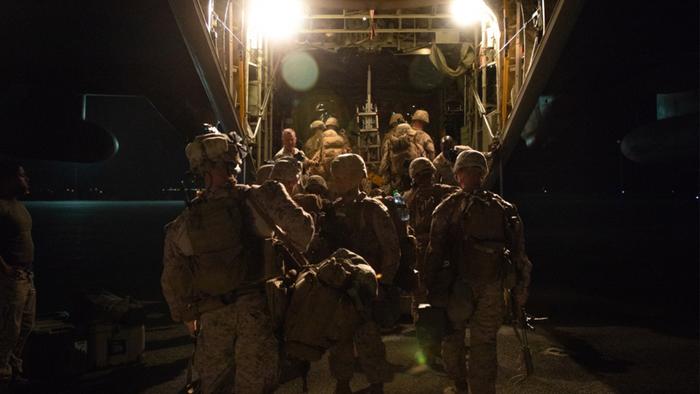 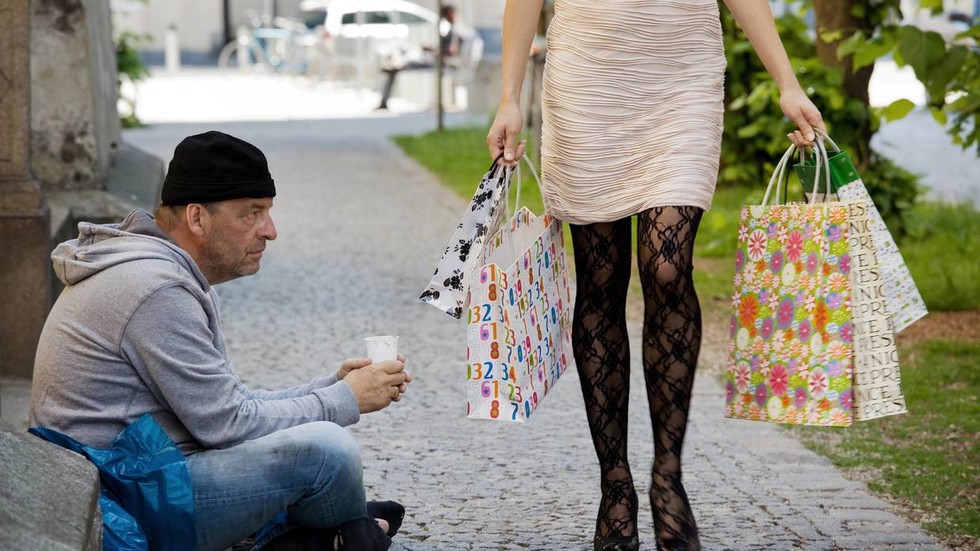