Bill Maher, 65, was forced to cancel Friday’s episode of Real Time after he tested positive for Covid-19 during a weekly nasal swab test. He is currently asymptomatic and is fully vaccinated. 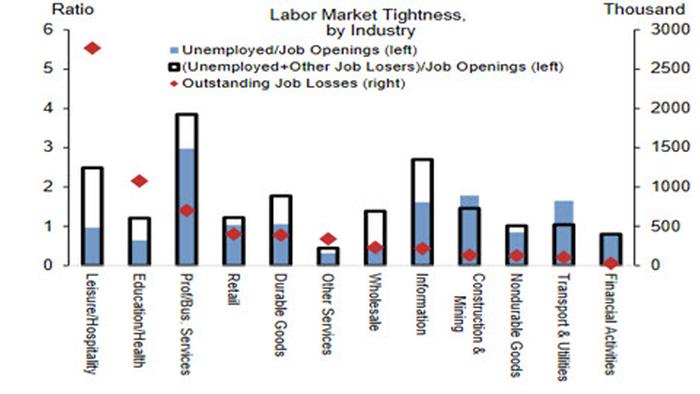