Imagine that you’re the governor of some state, perhaps out in the Midwest. At least seven different women have come forward accusing you of sexually harassing or molesting them. Suppose, as well, that you happen to be a Republican.

The Cuomo’s of the Nation

As successful as you might have been in holding on to your post for the first six accusations, how long would you last after the seventh woman has come forward?

As any level headed person would conclude, you wouldn’t be able to hang on for long. The press would hammer you every day. People on your staff would rebel. Those who exert any type of influence in your state’s legislative body would go on the warpath, and insist that you resign immediately.

You would have trouble working with elected officials, heads of agencies and commissions, and your own staff. CNN and MSNBC would feature you as a nightly topic. Yet, Andrew Cuomo can hang on for months, and possibly even for the duration of his elected term. Why? He is a Democrat.

The Joy of Being Joy Reid

Pretend that you become a nightly news anchor for a major TV network. A short time thereafter, it is revealed that you’ve made highly questionable, homophobic, even vicious statements and blog posts within the past decade. At your network, how quickly would you be asked to resign? A day? A week?

Now consider that your name is Joy Reid. You are a black woman in America, and you have made statements in your blog called, “The Reid Report” where you have openly “mocked public figures for their perceived femininity and gayness.” Worse, you have sought to expose political opponents whom you believed to be homosexual.

Months pass and the din dies down. While your reputation has been tarnished, the Public Broadcasting System, de facto, has granted that you will continue on in your post. No real harm, right? After all, it’s been 10 years, and presumably you’re a better person now, eh? Yet, others at other stations, who made less derogatory comments, far more that ten years ago, have been terminated.

As a ‘woman of color’ in America, a Democrat, a liberal, a progressive, and one who supports the Left, you are immune from being dislodged from your position. You would have to murder somebody, live, on air, before your position would be in jeopardy. Anything that has occurred off of the air will be downplayed.

An Asian’s Seething Hatred of Caucasians

Suppose you land a prime position at the New York Times, “the newspaper of record.” The prestige that goes along with your role is enormous. You are on the advisory committee for the editorial opinion page: You decide what makes it into print and what does not, and you get to shape what is printed.

Before your first day, serious allegations about you have surfaced. You’ve made inflammatory statements, insulting older white Caucasians. You have said, verbatim, “Oh man it’s kind of sick how much joy I get out of being cruel to old white men.”

You have tweeted, “Dumb*ss f*cking white people marking up the internet with their opinions like dogs p-ssing on fire hydrants” and, “White people have stopped breeding. You’ll all go extinct soon. This was my plan all along.”

How long would it take your employer to fire you, even before your first day? However, your name is Sarah Jeong. You are an Asian-American, a Democrat, and a progressive who is highly supportive of Leftist causes. Despite all that is known about your past, the Times embraces you.

The State of Disgrace

After a mercifully short stay, Kate Kingsbury, a Times deputy editorial page editor, said, “Sarah decided to leave the editorial board in August. But we’re glad to still have her journalism and insights around technology in our pages through her work as a contributor.”

This is the state of the American Left today, an ideology teaming with hypocritical womanizers, homophobes, and anti-white racists. As if in The Twilight Zone, these people receive a free pass: They are Democrats, a protected class and part of the upper tier in our two-tier level of justice and “social” justice. 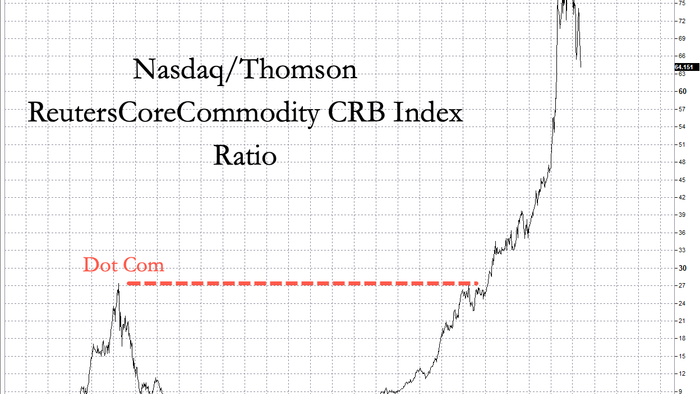 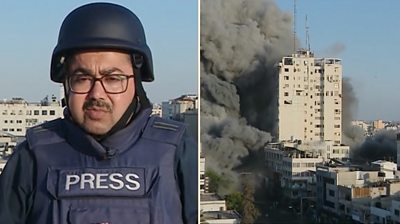