Donations from outside the state in elections:

Tennessee Gov. Bill Lee recently signed into law a bill that ends allowing donations to be accepted for use in elections.

The bill originated after what its sponsors said was a $475,000 donation that one unidentified Tennessee county accepted related to the 2020 election.

The Foundation for Government Accountability said it was a COVID-19 response grant from the Chan Zuckerberg Initiative through the Center for Tech and Civic Life.

The Chan Zuckerberg Initiative is run by Facebook CEO Mark Zuckerberg and his wife, Priscilla Chan. The couple announced $400 million in donations last year to help local governments conduct elections. The foundation said in October that 21,000 local governments had applied for the grants.

“Allowing outside groups to fund the administration of elections is like giving cash to a referee in a basketball game; it destroys the appearance of impartiality and undermines public confidence in the outcome,” Bryan Sunderland, FGA’s state government affairs director, said in a news release. “Prohibiting third-party funding of elections will restore Tennessee voters’ confidence that their elections belong to them and not private special interests.”

“With this $475,000, if we thought that something was inappropriate going on – and with our excellent secretary of state – there are zero examples of fraud and election fraud in Tennessee,” Rep. Vincent Dixie, D-Nashville, said. “So, I’m not sure how this is going to help or hurt what is going on. I am pretty sure, in any grant that’s going on, there are statutes that you have to meet in order to show some documentation on however this is spent.”

“The facts are that there is no accountability for this money currently,” Rep. Ryan Williams, R-Cookeville, said. “All this does is bring accountability.”

Editors note: Zuckerberg’s donations were specifically used to pay for staff ( Democrats) to ballot harvest and access ballots in many cases before the election:

MADISON — When Facebook CEO Mark Zuckerberg and his wife handed out hundreds of millions of dollars last year for a national safe voting initiative, the “donation” was heralded as vital support to “protect American elections” and to “bolster democracy during the pandemic.”

But what the grant money really purchased in battleground states like Wisconsin was the infiltration of the November presidential elections by liberal groups and Democratic activists, according to hundreds of pages of emails and other documents obtained by Wisconsin Spotlight.

In the city of Green Bay, which received a total of $1.6 million in grant funding from the Zuckerberg-funded Center for Tech and Civic Life, a “grant mentor” who has worked for several Democratic Party candidates, was given access to boxes of absentee ballots before the election. Michael Spitzer-Rubenstein, Wisconsin State Lead for the National Vote at Home Institute, in many ways became the de facto city elections chief…

A new report by a national public interest law firm alleges that some $500 million donated by Facebook CEO Mark Zuckerberg was used to violate election laws by providing funds to Democrat-dominated municipalities and their elections efforts for the benefit of Joe Biden.

The allegation: that this was in violation of the Help America Vote Act.

The 39-page report compiled by the Thomas More Society’s Amistad Project claimed that the bulk of $500 million from Zuckerberg and his wife, Priscilla Chan, went to the previously little-known leftist nonprofit Center for Tech and Civic Life.

Although listed as a nonpartisan organization, the CTCL funded ballot collection sites in traditionally Democrat dominated jurisdictions and “considered state election integrity laws as obstacles and nuisances to be ignored or circumvented, ” states the authors.

“The provision of Zuckerberg-CTCL funds allowed these Democrat strongholds to spend roughly $47 per voter, compared to $4 to $7 per voter in traditionally Republican areas of the state (of Wisconsin),” the report stated. “Moreover, this recruiting of targeted jurisdictions for specific government action and funding runs contrary to legislative election plans and invites government to play favorites in the election process.

“This privatization of elections undermines the Help America Vote Act (HAVA), which requires state election plans to be submitted to federal officials and approved and requires respect for equal protection by making all resources available equally to all voters.”

The report claims that a “well-funded network” of foundations and nonprofits used the outbreak of the novel coronavirus to justify funneling hundreds of millions of dollars to counties and municipalities across Michigan, Pennsylvania and Wisconsin in the name of “safe” elections.

“The illegitimate infusion of private funding and third-party promotion of training, equipment, security, staffing, and reporting programs by a network of private nonprofits at the local level bypassed state administrative processes, violated legislative prerogatives codified in state Help America Vote Plans (HAVA), and resulted in questions about the integrity of the U.S. electoral system,” the Society alleged. 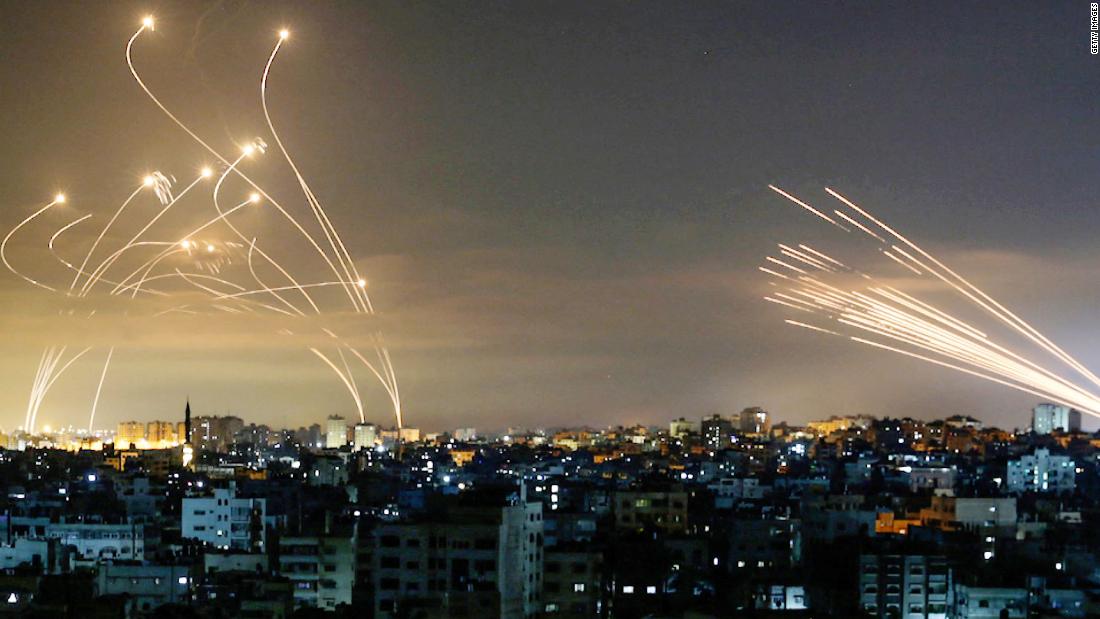