On Wednesday, retired U.S. Army Gen. David Petraeus said he is concerned that President Joe Biden’s decision to withdraw all U.S. troops from Afghanistan by Sept. 11 would allow the Taliban to take control of the country.

In a Wednesday interview with Fox News, Petraeus said, “I fear that we are going to look back and regret this decision. What could happen now and what seems beginning to be happening is Taliban further taking control of different territory, some crumbling of the Afghan security forces as we are drawing down our presence.”

Petraeus served as the commander of the U.S. Central Command (CENTCOM) and later as the director of the CIA under former President Barack Obama and then-Vice President Biden.

The retired general raised concerns the Afghan government’s air force could soon be strained to maintain their aircraft once the U.S. leaves.

“At some point, some of our contractors may feel unsafe,” Petraeus said. “Then the maintenance of the Afghan Air Force, we have given them some very sophisticated helicopters and aircraft that’s very important in a vast country with the Hindu Kush Mountains as the spine of the country, air mobility is crucial. Close air support is crucial.”

Petraeus added concerns about how the Afghan government forces would fare in a fight with the Taliban without continued U.S. support.

“And it’s really a psychological question. How long can the Afghan security forces hang tough?” Petraeus said. “They have been doing really a very admirable job over a number of years taking very tough casualties. You cannot say that the Afghans are not fighting and dying for their country. They very much are.”

Petraeus also said militias and warlords are starting to form in a pattern reminiscent of Afghanistan after the Soviet Union withdrew from the country.

“You now have also the situation where different sects, different ethnic groups and so forth will band together,” Petraeus said. “And you can see the warlords come back to the fore with militias and have the kind of civil war that you saw after the collapse of the post-Soviet government in the 1990s.”

Following the collapse of the post-Soviet Afghan government, the Taliban eventually gained control of the country, which then became a haven for terrorist groups like Al Qaeda. That group was responsible for the Sept. 11, 2001 terrorist attacks, which prompted a U.S. response in the form of the invasion of Afghanistan and the subsequent fighting in the country that has lasted nearly 20 years.

Petraeus also said one of the reasons for the U.S. staying in Afghanistan for so long was to help prevent the Taliban from reestablishing a terrorist sanctuary in the country. He also said Afghanistan has served as a base for other U.S. counterterrorism efforts, like the 2011 raid to kill Al Qaeda leader Osama Bin Laden.

Addressing growing opposition to continued U.S. involvement in Afghanistan, Petraeus said “no one wants to see endless wars end more than those who have actually seen the death, destruction, the loss, the sacrifice that is part of war, but we are not ending the endless war, what we are doing is ending our involvement in the endless war and the involvement of our coalition partners and the war is likely to get worse.”

Petraeus said many people were happy to see a rise in things like women’s rights and education during the U.S. mission in Afghanistan. “That’s over if the Taliban take control of the country.”

Petraeus is not the only military figure to express concern for the Afghan government forces.

While chairman of the Joint Chiefs of Staff Gen. Mark Milley and Secretary of Defense Lloyd Austin said a Taliban victory isn’t a “foregone conclusion,” Austin also said, “We expect that this will be a challenge for them.”

After the U.S. began its troop withdrawal on May 1, it launched new airstrikes against the Taliban in the Helmand province of Afghanistan in an effort to support Afghan national security forces fighting in the area. Last week, Pentagon spokesman John Kirby said, “To the degree that we can, as we draw down, we will continue that [airstrike] support. Eventually, that type of support won’t be available to them.”

According to the Washington Times, the Taliban already controls about half of Afghanistan, while the U.S.-backed Afghan government controls the country’s major population centers. The Taliban have reportedly been increasingly pushing into those areas. 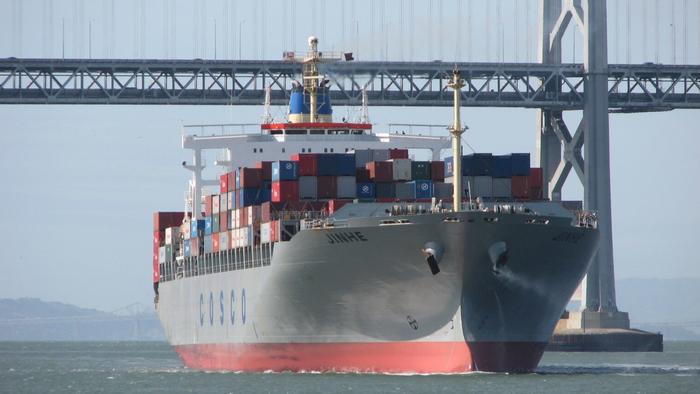 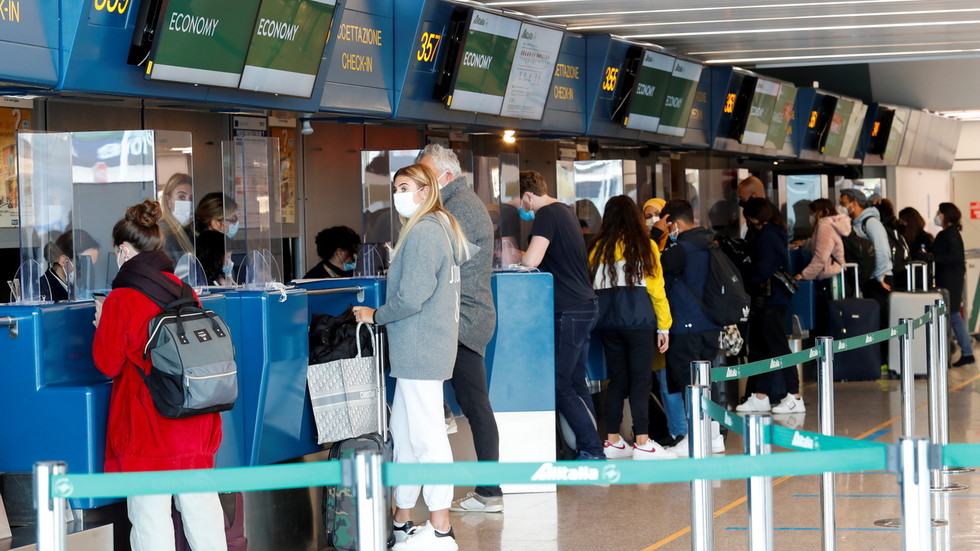