Texas lawmakers passed a bill on Thursday that would ban all abortions after six weeks – before many women even know they are pregnant – and allow private citizens to enforce the rule by suing doctors.

The state Senate vote sends the bill to Republican Gov. Greg Abbott, who is expected to sign it into law. That would bring Texas in line with about a dozen other GOP-led states that have passed so-called ‘heartbeat bills’ that federal courts have mostly blocked. 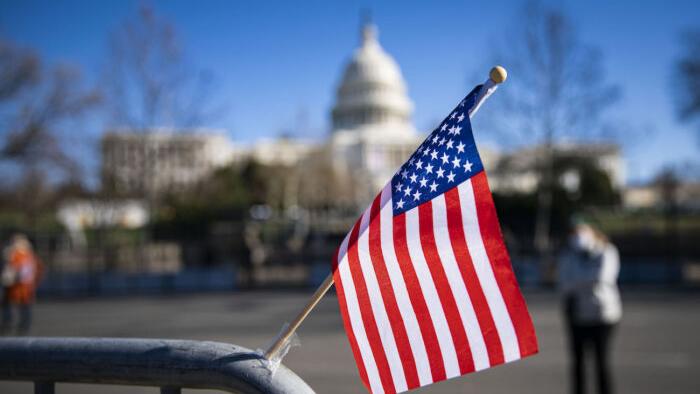 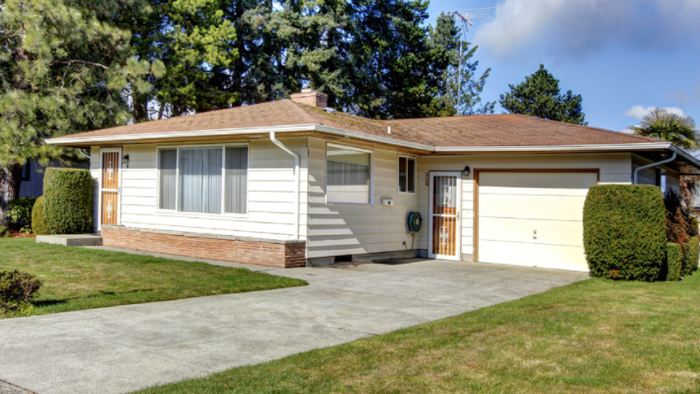