House GOP Conference Chair Liz Cheney has earned the support of convicted felon-turned-Twitter pundit O.J. Simpson, amid the fight of her political life.

Cheney (R-Wyo.), the No. 3 Republican in the House, earned the Juice’s respect because he feels she:

“stands up for truth … I gotta admit, I was not a fan of Liz Cheney. Don’t get me wrong, I’m 50-50 on her politics, but I didn’t like her. And then I just realized recently, the reason I didn’t like her had to do with her father, probably my least favorite politician of my adult life, former Vice President Dick Cheney … [but] … right now I’m kind of a fan of Liz Cheney.”

The truth you say? Review how truthful Liz Cheney has been here, spoiler alert- NOT. But when the arbiter of truth becomes the alleged knife-wielding, almost decapitating killer of Nicole Brown Simpson and Ron Goldman we all have a problem.

Wow … what a resounding killer endorsement for Liz Cheney.

Is the Juice saying all the “woke” things to re-energize his career? 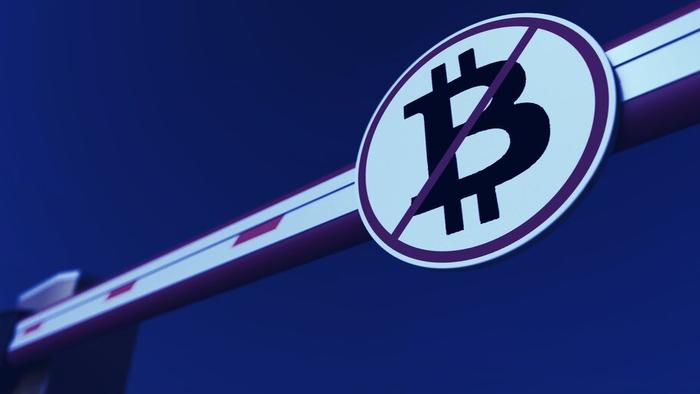 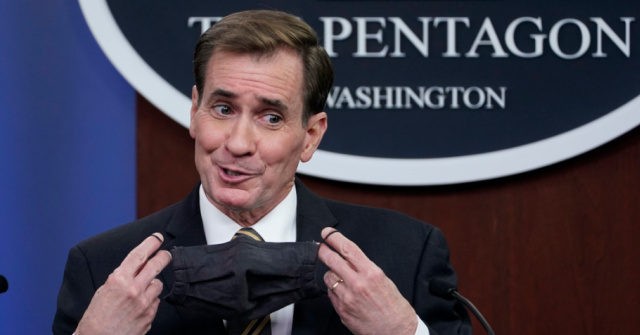