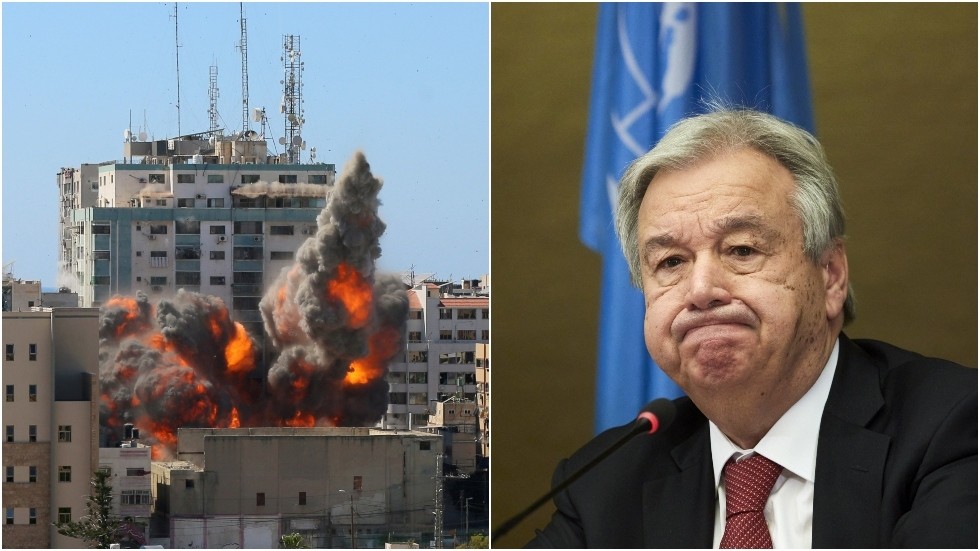 The “utterly appalling” hostilities in Israel and Gaza could plunge the whole region into an “uncontrollable crisis,” UN Secretary-General Antonio Guterres has warned, calling for a swift end to violence.

The ongoing situation “has the potential to unleash an uncontainable security and humanitarian crisis and to further foster extremism, not only in the occupied Palestinian territory and Israel but in the region as a whole,” the UN chief pointed out.

The United Nations is “actively engaging all sides toward an immediate ceasefire,” he said, urging both sides “to allow mediation efforts to intensify and succeed.”

Tensions spiked between Israel and the Palestinians in Gaza on Monday in the wake of clashes in Jerusalem. Hamas and the Israel Defense Forces (IDF) have since been exchanging fire.

Early on Sunday, at least 42 Palestinians, including children aged one and three, were killed after an Israeli airstrike caused a collapse of a building in Gaza City, the local health authorities said. The IDF hasn’t yet confirmed the strike, which could become the deadliest since the start of the conflict.

According to the latest data from the Gaza Health Ministry, 192 Palestinians, including 58 children, have been killed and over 1,200 wounded since Monday. At least 10 fatalities have been reported in Israel during this period. 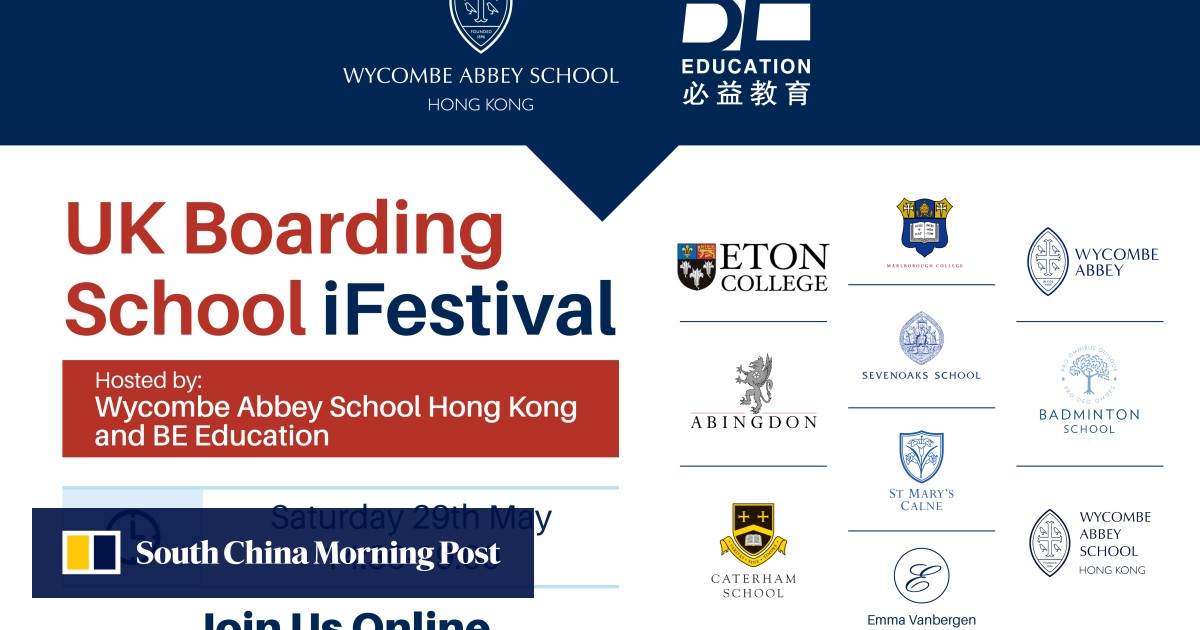