gnoring this recall notice could result in your house burning down.

Hyundai is recalling more than 390,000 vehicles in the U.S. and Canada for two problems that can cause engine fires. In one recall, owners are being told to park their vehicles outdoors until repairs are made.

They got drastic with the notice to owners of one model.  If you own a Hyundai Santa Fe Sport SUV from model years 2013-2015, park it outdoors and away from structures, trees and objects until you get it fixed.

Hyundai isn’t real happy with their engineering department these days.

According to the documents posted by the U.S. National Highway Traffic Safety Administration,  The largest recall covers more than 203,000 Santa Fe Sport SUVs from 2013 through 2015. Some are being recalled a second time. Brake fluid can leak into the anti-lock brake computer, causing an electrical short that can lead to fires. Owners should park outdoors and away from structures until the problem is fixed.

Hyundai says the recall “enhances the remedy” from one issued in September of 2020. The company says it kept investigating after the September recall and found that replacing the fuse would reduce the safety risk. “Hyundai is conducting this new recall to ensure the safety of its customers,” the company said in a statement.

Owners, the National Highway Traffic Safety Administration warns “should park outdoors and away from structures until the problem is fixed.” 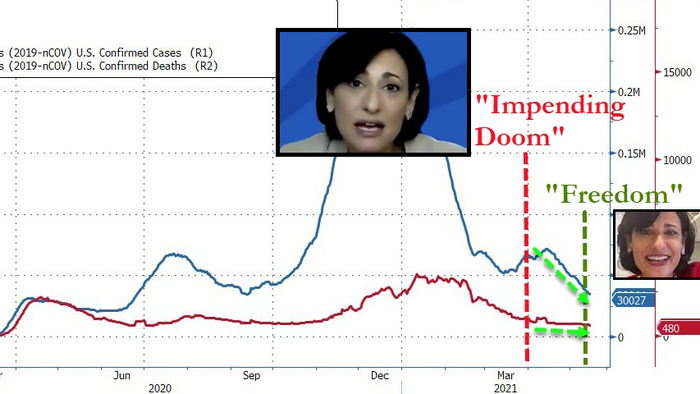 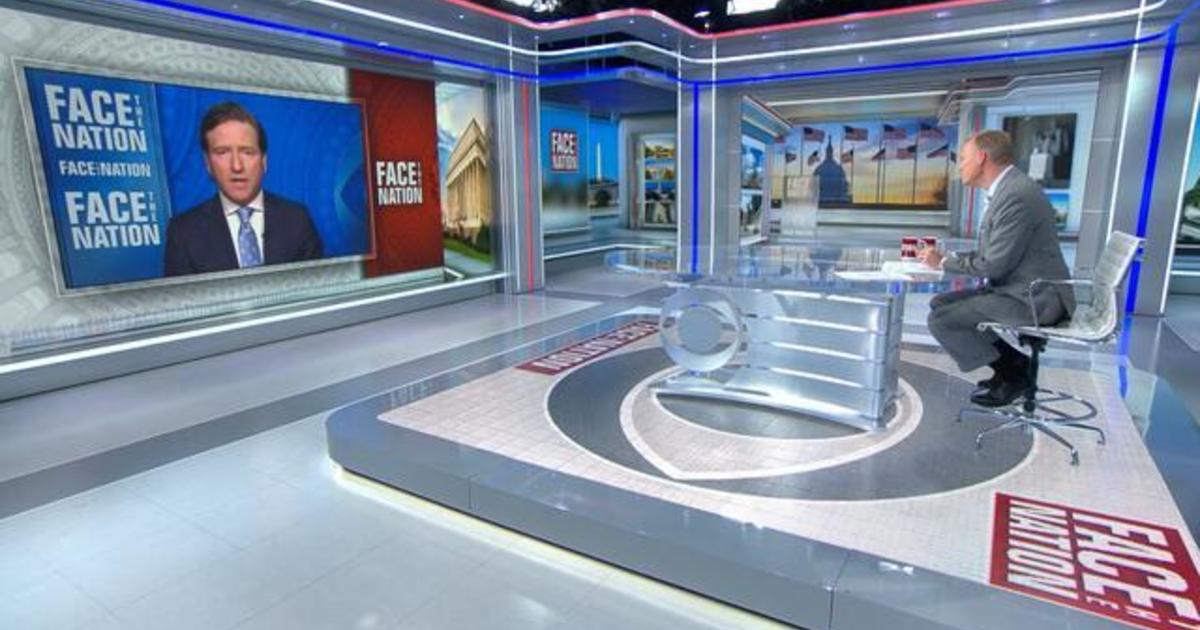