“The Biden administration appears to have kicked Dr. Fauci to the curb after a disastrous April jobs report and gain-of-function revelations.”

Dr. Fauci has been in a different kind of spotlight since the Murdochs’ ( Fox News) by all appearances illuminated him earlier this month and Senator Rand Paul grilled him on Capitol Hill.

Alt-media networks like Zerohedge have been reporting on the Wuhan lab since the beginning of the supposed natural unfolding pandemic but now there’s hard evidence, and it’s getting aired in primetime on the highest-rated American cable news show.

Tucker Carlson laid out the significant dots to be connected here, and included the clip of Peter Daszak in his own words:

Peter Daszak organization, EcoHealth Alliance, has been funding Gain of Function research in the Wuhan lab that’s more or less next door to the bat market. The premise of “Gain of Function” research is to discover human vulnerabilities to viral mutations that don’t exist yet, by creating them and testing them.

“you can get the sequence, you can build the protein and we went with Ralph Baric of the University of North Carolina to do this: insert it into the backbone of another virus and do some work in the lab… so you can get more predictive.” He discusses using this process to develop a vaccine for these lab-created viruses.

The method known as  “Gain of Function” research was explicitly banned by the US Government, but a loophole was written into the moratorium that “an exception may be obtained” if the head of the US funding agency rules it “urgently necessary to protect public health or national security” and signs off.

Dr. Fauci the head of NIAID( National Institutes of Allergy and Infectious Disease) at  the NIH, is that man.

The Revolver article discussed Dr. Fauci getting sidelined, and the likelihood that he and Daszak are being set up to take the fall. There are a lot of questions that have yet to be asked, investigated, and answered :

The COVID – 19 Pandemic might have been an outbreak caused by an accident…but at this juncture should we assume that without a second thought? 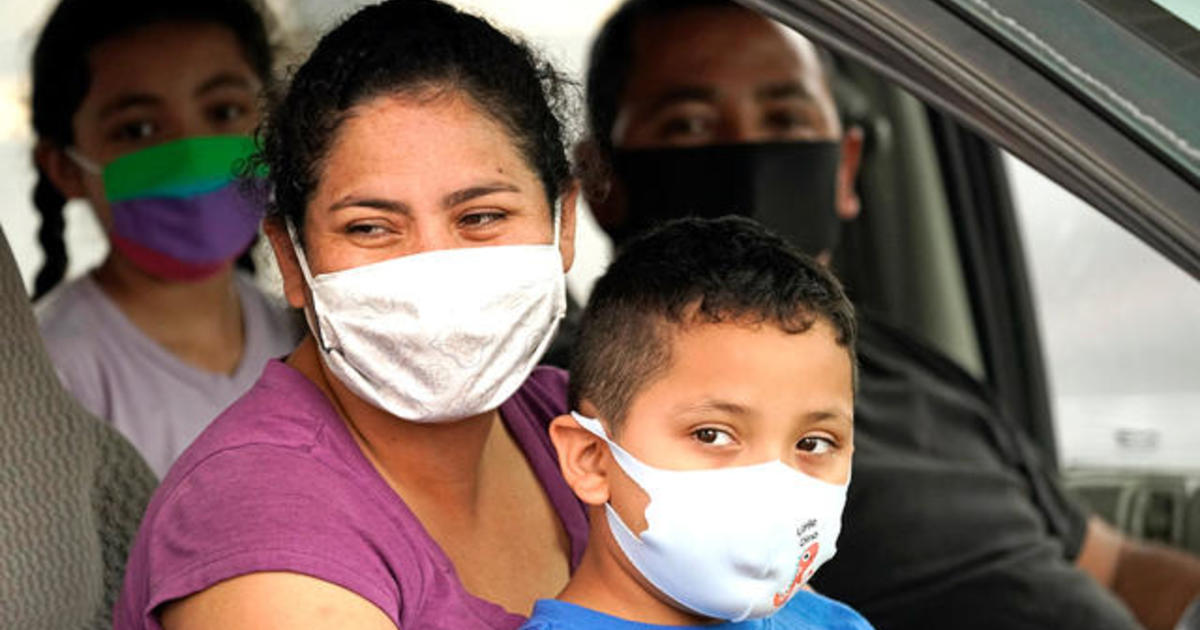 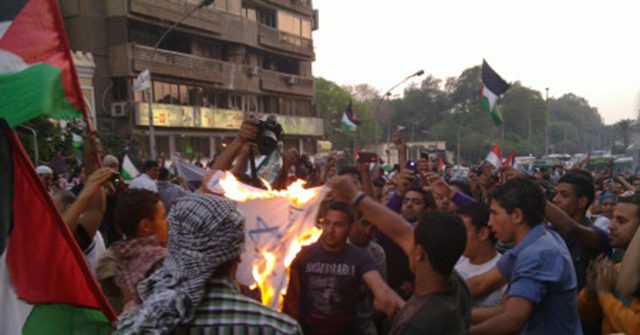