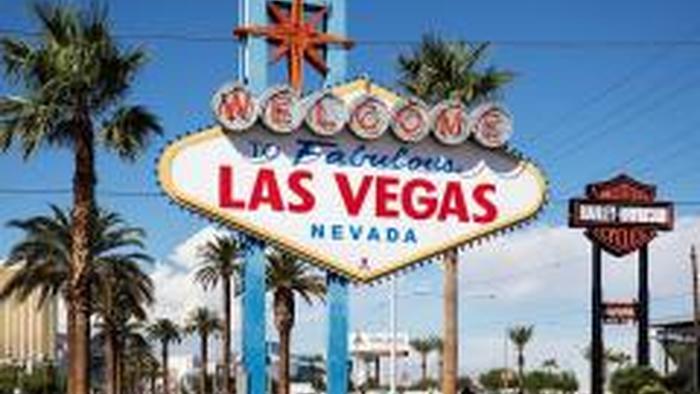 The Real Estate Boom In Vegas Is More Frenzied Than Ever

Authored by Doug French via The Mises Institute,

Summerlin, the suburb of west Las Vegas creeping ever closer to the mountains, looks to be crowded with fully paved streets, streetlights, block walls, and blue top lots. With lumber, labor, and other materials in short supply, home construction can’t keep up. 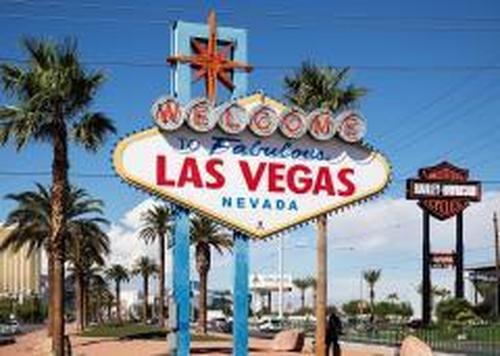 However, Ali Wolf, chief economist with Zonda, quoted by CNBC, claims, “The lot supply shortage is real, and it is causing prices to rise and builders to move further into the suburbs.”

Las Vegas in the early to mid-2000s enjoyed an epic housing boom. This one is crazier.

I popped awake at 1:00 a.m., anxiety my alarm clock. A half hour later, I feared someone was already on their way to be first in line for a prized lot, overlooking the city, one of only four being released by a large publicly held homebuilder for that subdivision.

My wife pleaded with me not to go that early. Surely, I’d lost my mind.

I drove into the subdivision and breathed a sigh of relief. I had told the saleswoman I would be there waiting for her, blocking the entrance to the sales office. It would open eight hours later.

With coffee and Kindle to keep me company, I enjoyed the cool breeze and dark silence. What I had forgotten was a seat cushion. At four, I thought maybe I was nuts. But only six hours to go. Surely, at my age, lining up as if hoping to score front-row seats to a Rolling Stones concert was silly.

With the sun finally up, a white Volvo station wagon wheeled into the project, stopping abruptly in front of the sales office.

“What lot are you here for?” asked the gentleman.

“What time did you get here?”

I held up two fingers.

Once a realtor in California, I learned over the next four and half hours that he’s been in town since 2003 selling real estate. The market is hotter than he’s ever seen.

He made wonderful company. Just before six, another buyer arrived. He too, wanted lot 13 or lot 12. He’d now have to settle for across the street. Just before seven, a personal assistant arrived for another buyer. Soon after, a woman pulled up, rolled down her window, and shouted, “What lot are you here for?”

“We’re all here for 13,” my new friend said. “But this guy has it,” pointing at me. She was ready to drive away in a huff, but the enterprising realtor talked her into driving to one of his listings nearby.

The raging housing market made the front page of the Las Vegas Review-Journal three days last week, with headlines like: “‘Now a full-price offer is a weak offer’: Las Vegas Housing a Seller’s Market.” Homes listed for sale numbered only 1,772 in March, down 69 percent from a year ago.

At the other end of the price spectrum, “Frank Napoli of Berkshire Hathaway HomeServices Nevada Properties, recently put a $7 million home on the market and received a full-price offer within three hours.” Napoli told Segall, “It is an extreme seller’s market.” No kidding.

“Lumber prices are skyrocketing for various reasons beyond just high demand from homebuilders and remodelers,” CNBC’s Olick writes. “Lumber tariffs had prices already rising a year ago, but then when the pandemic hit, production shut down. The expectation was that housing demand would dry up for a long time. But instead, after a brief pause, it came roaring back. Homebuilders were caught off guard, as were lumber producers.”

“Clearly, increasing the cost of imports via tariffs does not help the situation,” said Robert Dietz, chief economist for the National Association of Home Builders.

While Treasury secretary Janet Yellen claims there is no inflation, land, lumber, gypsum, copper, and virtually everything else required to build a house are skyrocketing in price.

The Federal Reserve’s money creation is at the root of all this. Affordable housing is a joke, bank analyst Chris Whalen said on Real Vision.

“The appetite for yield is there, they just can’t find the assets,” he told Jack Farley.

“It’s like people want to buy a house. The scarcity that you see in one to four family homes, and the scarcity you see in the bond market is the same thing. When Chair Powell gets up there and tells us the quantitative easing is not affecting home prices, that tells me he does not understand what he’s doing.”

At 10 a.m. I was ushered into the sales office. The door was locked behind me. The paperwork was simple. As I provided the required check, I told the sales staff, “If you want an anecdote for the home office, I was here at two this morning. Also, the gentleman in the third chair is offering the buyer after me $20,000 to trade places.” I turned down a $30,000 offer for my spot.

When I emerged from the office, the waiting buyers and realtors cheered, as if I had just won an award. One carried my chair to the car.

In my thesis “Early Speculative Bubbles and Increases in the Supply of Money,” written under Murray Rothbard’s direction thirty years ago, I closed with this:

“What can be predicted with absolute accuracy is that fiat money, fractional-reserve banking, central banks, Keynesian monetary policies, and self-serving politicians will combine to ensure that there will be many more booms and speculative bubbles for future economists and historians to chronicle.”

I could not have imagined how many “many more” would be. 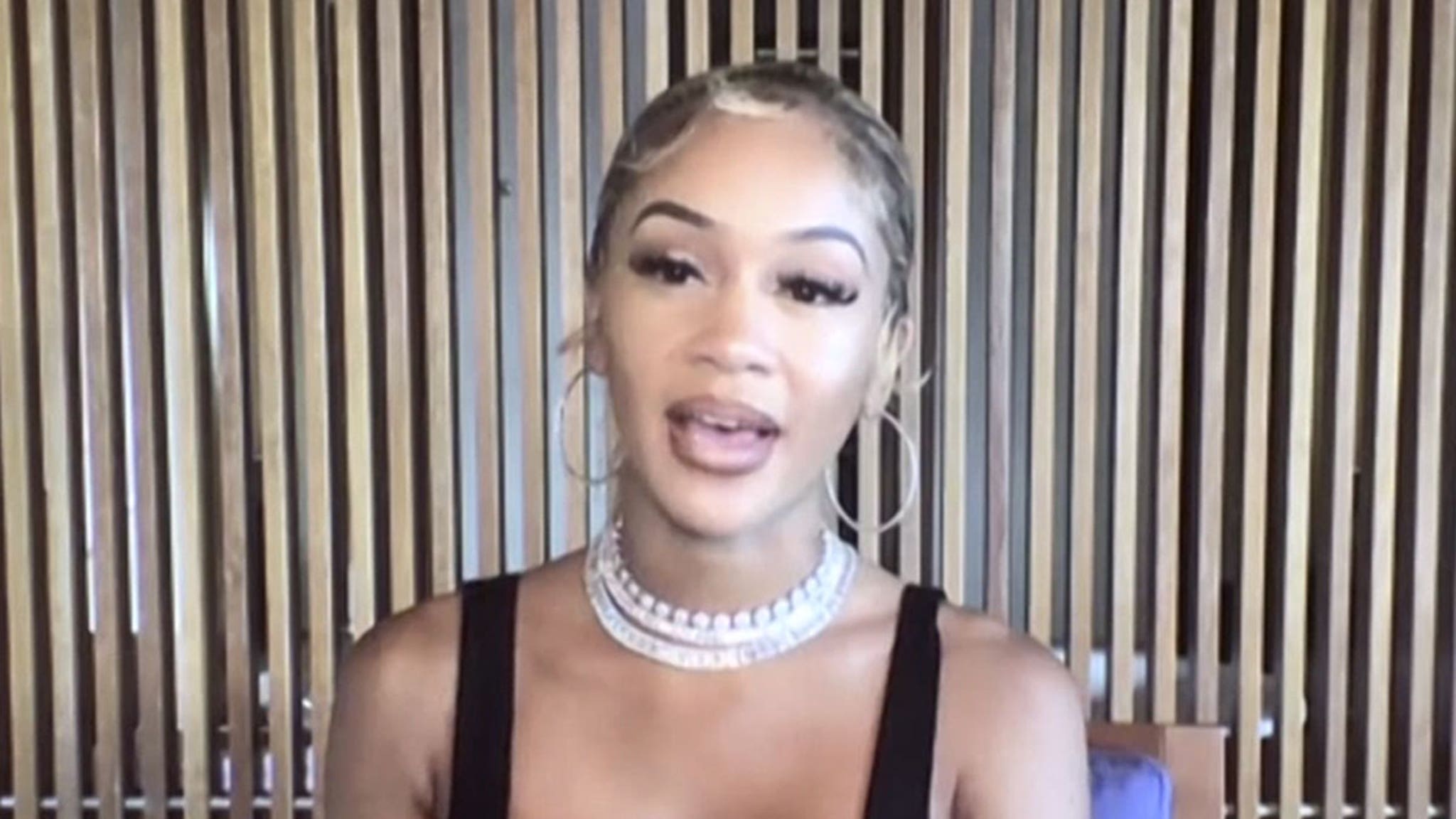 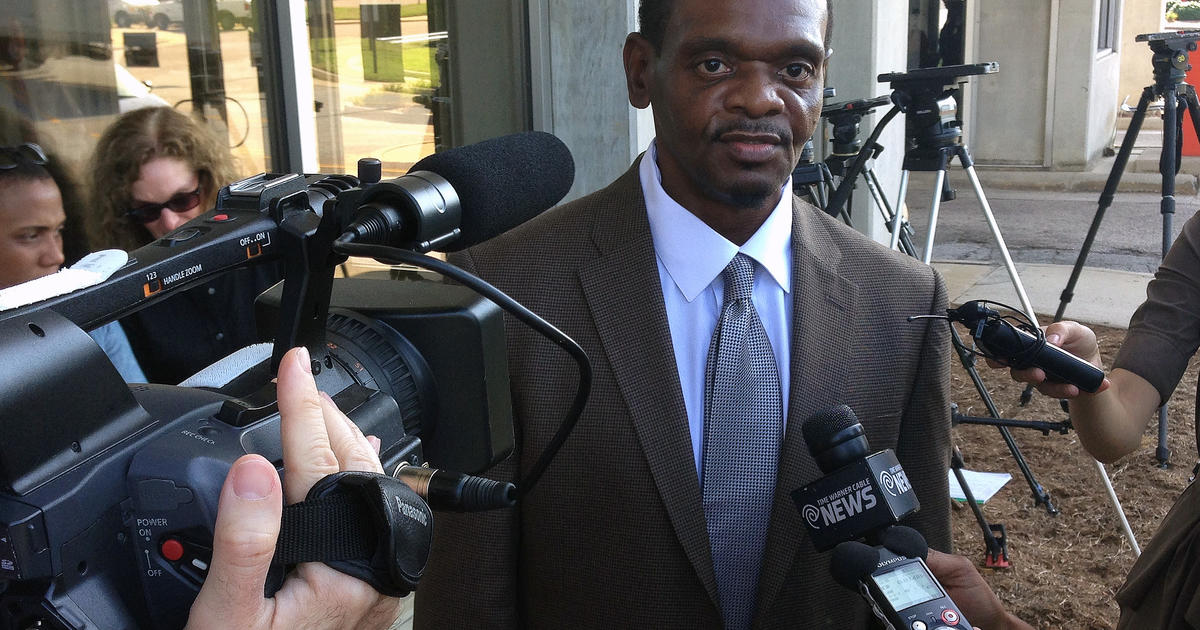