A new video shows US Capitol Police officers speaking with several January 6 protestors – including Jacob Chansley, the so-called “Q shaman” – inside the Capitol that afternoon. It clearly shows that there was no insurrection going on  – flying in the face of Left-wing media.

One officer, identified in the video and confirmed by charging documents as Officer Keith Robishaw, appears to tell Chansely’s group they won’t stop them from entering the building. “We’re not against … you need to show us … no attacking, no assault, remain calm,” Robishaw warns. Chansley and another protestor instruct the crowd to act peacefully. “This has to be peaceful,” Chansley yelled. “We have the right to peacefully assemble.”

Chansley later is seen entering the Senate chambers with a police officer behind him; he led several protesters in prayer and sat in Vice President Mike Pence’s chair. The man in the yellow sweatshirt is William Watson, a drug dealer out on bond. He was arrested in January.

Remember when Joe Biden said that the events of January 6th were the worst attack on democracy since the civil war. Really? … Absurd!

Sure, most conservatives freely admit that there were some pro-Trump folks doing things inappropriately. And yes, there was a mix of BLM/Antifa members mixed in with the pro-Trump protesters during the January 6th events. There were also small gatherings of militia-type individuals who came to DC to protest as well. There were elements embedded within all three of the above groups that instigated acting out against law enforcement and smashing windows for entry. These few who used force were at the Capitol before President Trump even ended his speech. But this constituted a very small percentage of those on the US Capitol steps or those allowed by the Capitol Police to enter the Capitol to walk around. Some Trump supporters tried stopping violence. And yes, pro-Trump supporters have every constitutional right to protest.

The gross double standard is glaring when you compare the way violent rioters were treated over the Summer of Rage or the leftist who stormed Capitol buildings during the Kavanaugh hearings and the Supreme Court. Many charged in rioting at the Capitol have been held without bail with no violence charges. The media and Democrats have lied to Americans about the US Capitol Riots.

But it was not an armed insurrection or an insurrection at all. No one died directly at the hands of any pro-Trump protesters. The pro-Trump rally had between 500K to a million participants – it was a peaceful protest. To extrapolate the activities of few misbehaving folks into some national insurrection is absurd.

Today’s political climate is not conducive to learning the truth. Americans may never be told the facts surrounding the Jan.6th US Capitol Riots…

But that should not stop Americans from demanding it!

There was no insurrection on January 6th, 2021. 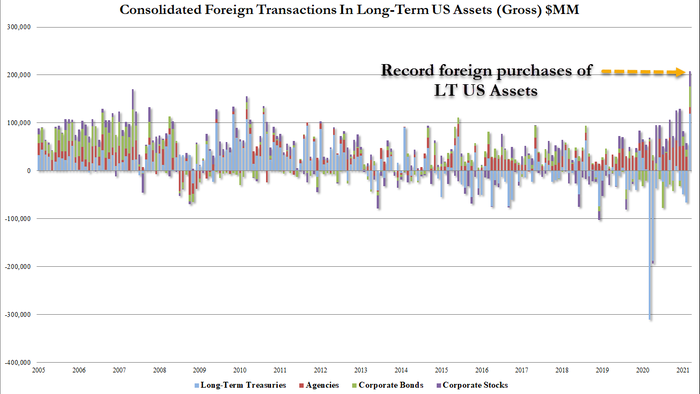