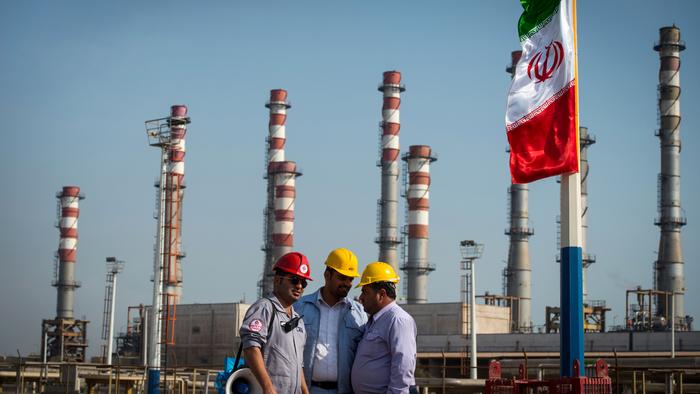 Authored by Tsvetana Paraskova via OilPrice.com,

Oil prices dropped again early on Thursday after Iran’s president said that the world powers had accepted during the latest round of talks that sanctions against Iran would be lifted.

And the downtrend extended into the afternoon… 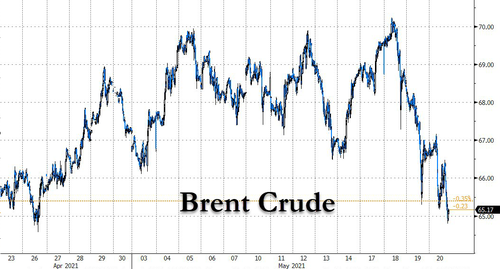 Just two days ago, Brent Crude briefly touched $70 early on Tuesday but failed to hold on to that handle later during the day as reports of a breakthrough in the indirect talks about the nuclear deal between the U.S. and Iran (later clarified that there has been no breakthrough) sent prices down.

On Thursday, Iranian President Hassan Rouhani was quoted as saying that global powers taking part in the indirect U.S.-Iranian talks on a return to the nuclear agreement had accepted that the U.S. sanctions on Iran, including on its oil exports, would be removed.

“The main agreement has been made,” Rouhani said according to Iranian state television, Bloomberg reported.

The report sent crude oil prices down for the third day in a row as the market anticipates a legitimate return of Iranian oil supply. Analysts say that the market would likely be able to absorb additional barrels from Iran, but traders and speculators react to any reported breakthrough in the talks.

Oil prices tumbled to a three-week low on Wednesday, “after the broader market slump was exacerbated by the prospect of a boost in Iranian supply as nuclear talks continue and the EIA reported a 1.3 million barrels rise in crude stocks,” Saxo Bank analysts said early on Thursday.

“Brent is likely to remain stuck in a $65 to $70 range while the ongoing virus threat prevents a synchronized recovery in global fuel demand at a time of rising OPEC+ production,” Saxo Bank noted. 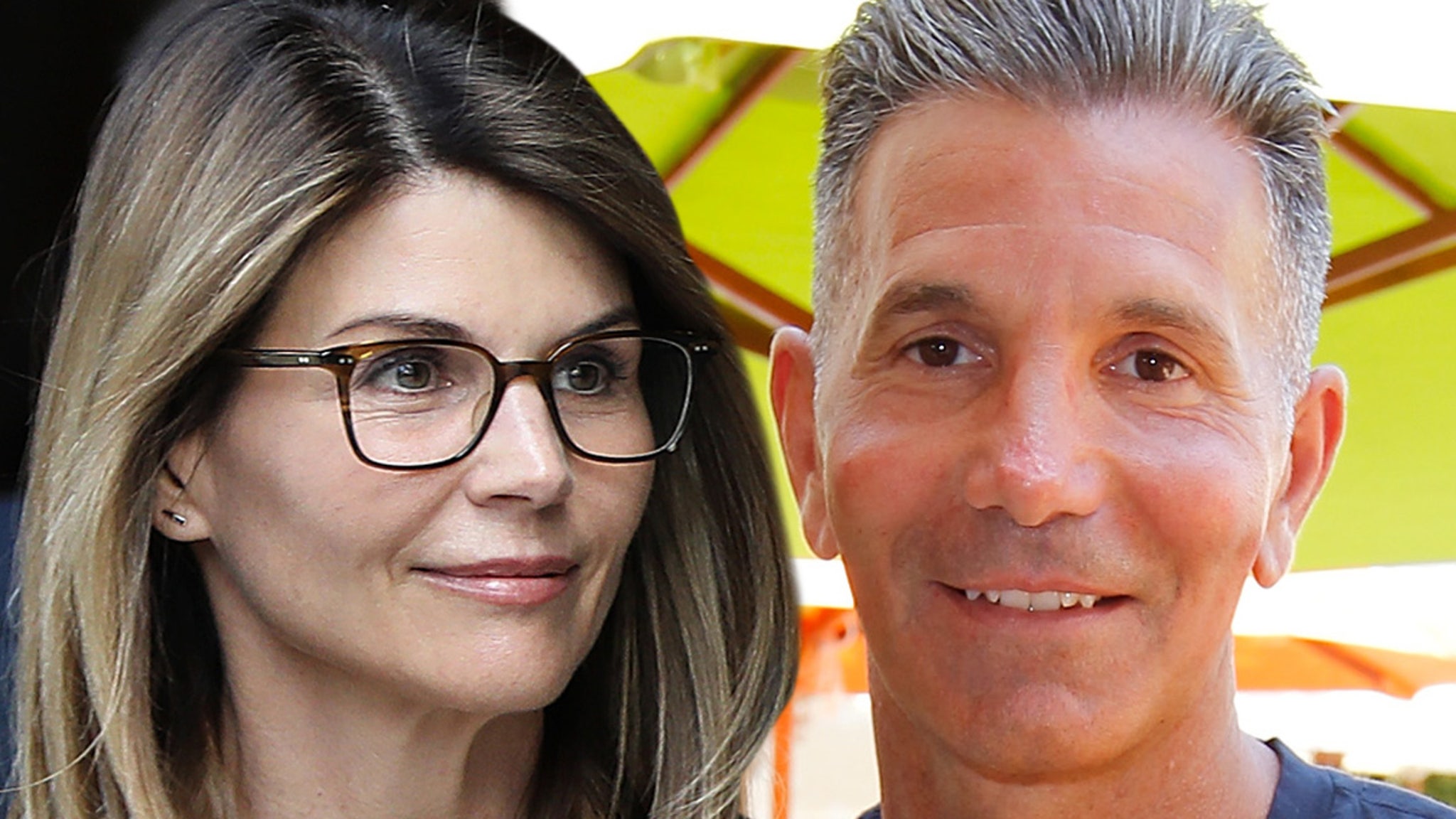 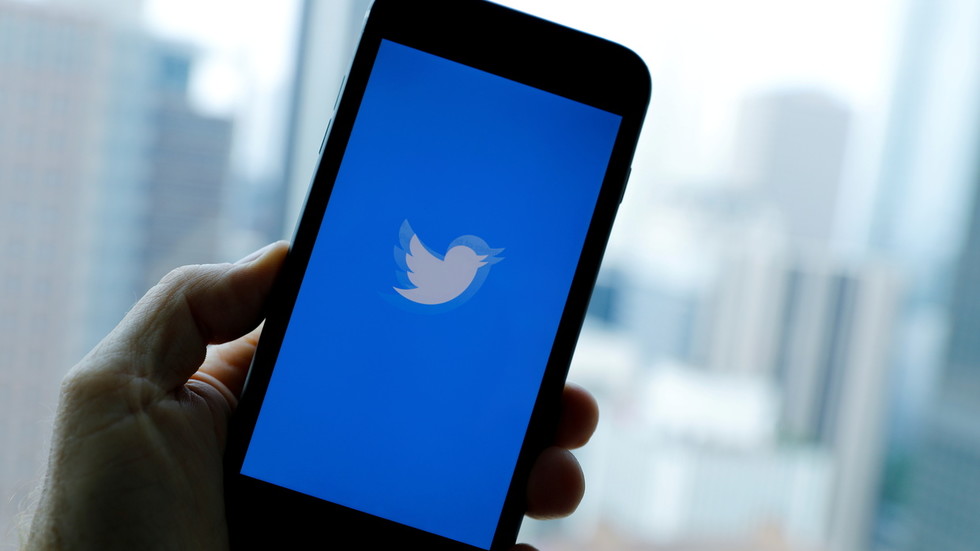