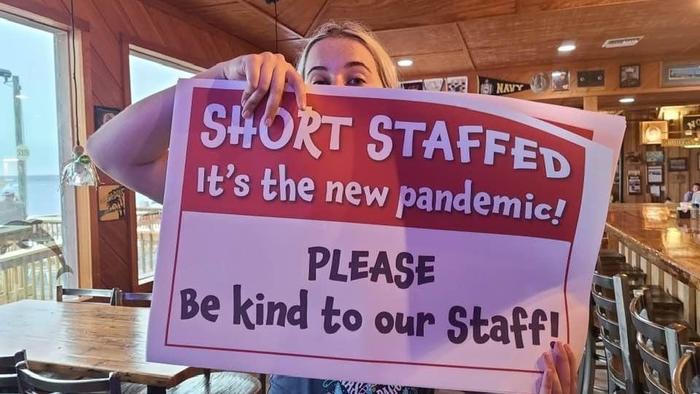 To Get America Back To Work, Congress Needs Courage

Authored by Tarren Bragdon via RealClearPolitics.com,

You don’t need a weatherman to know which way the wind blows. You also don’t need an economist to know what happens when the government pays people to stay home. Unemployment rose to 6.1% in April despite thousands of U.S. businesses desperate to hire — especially in the restaurant and hospitality industries.

If you are a business owner in the United States, you already know exactly what’s happening. Employers nationwide are reporting empty job fairs and job interview no-shows. Local shops and restaurants have closed their doors to give exhausted employees a break from covering extra shifts indefinitely.

In New Jersey, a mom-and-pop deli recently closed for good, “not because business is bad,” the owners explained. “We just can’t find anyone to work.” Restaurants ranging from McDonald’s to the high-end restaurants are offering cash to get people to show up to interviews, and they’re giving away hundreds of dollars in signing bonuses to encourage people to fill open positions.

People are staying home because it pays more, thanks to the $300 weekly federal unemployment check bonus. Can you blame them? The weather is getting warmer, lockdowns are loosening, and they are collecting their highest paycheck in years without having to leave the couch.

There are more job openings right now than before the pandemic hit the United States, yet in March there were 8.4 million fewer job positions filled and the number of applications was 13% below the pre-pandemic level. 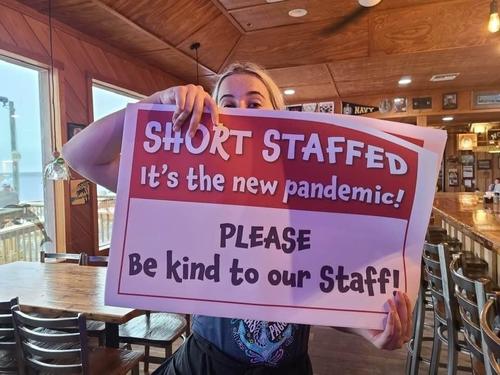 People are not in a hurry to go to work because the government is paying them to stay home. If Congress wants people to return to the real workforce, it needs to give them a pay cut.

Allowing the $300 weekly unemployment bonus to expire this fall would immediately incentivize people to get back to work and would light a match under the economy. We’ve seen this before — in 2013, there was a federal extension program in place similar to today. In the middle of the Great Recession, people could collect unemployment benefits for as long as 99 weeks — almost two years. Congress expanded and extended these benefits nearly a dozen times between 2008 and 2012.

When Congress finally refused to extend the program in 2013, unemployment dropped to the regular state maximum durations overnight, around 26 weeks in most states, fewer in some. Research shows 2.1 million to 2.6 million people went back to work due to the duration cut. More than half of people taking advantage of the extended benefits wouldn’t have participated in the labor market at all if the unemployment extension had stayed in place.

Contrary to the myth that losing extended unemployment benefits would make people drop out of the labor force, millions of Americans began providing for their families once again. A majority — up to 80% — of all job growth in 2014 was attributed to Congress having the courage to end the federal unemployment extension.

Economists called the economic boom an “employment miracle,” but it doesn’t take an expert to know why people suddenly returned to work. The government finally stopped paying them to stay home.

Like most things in Washington, the best action government can take to accelerate the recovery is no action at all.

Tarren Bragdon is the chief executive officer at the Foundation for Government Accountability. 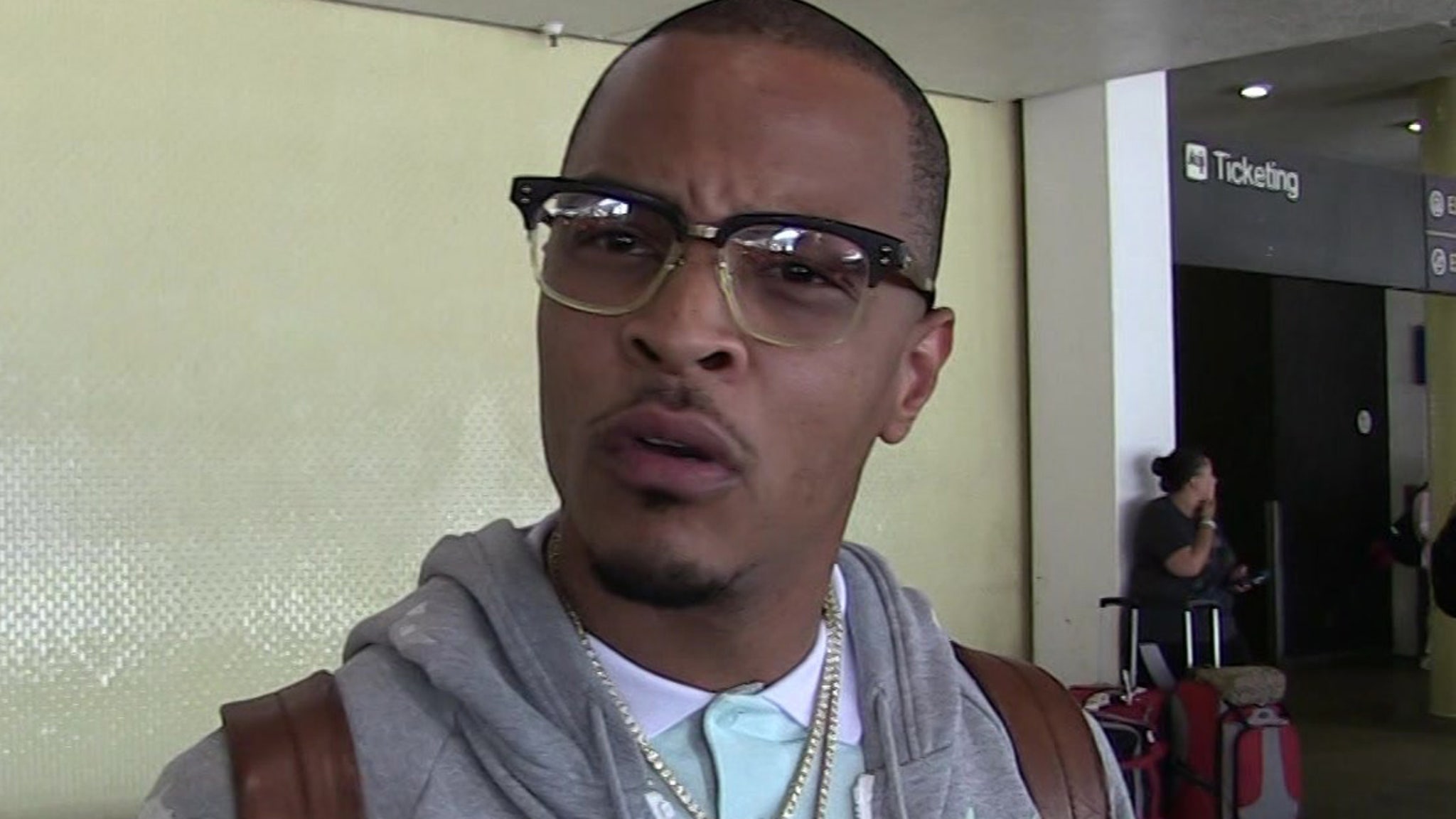 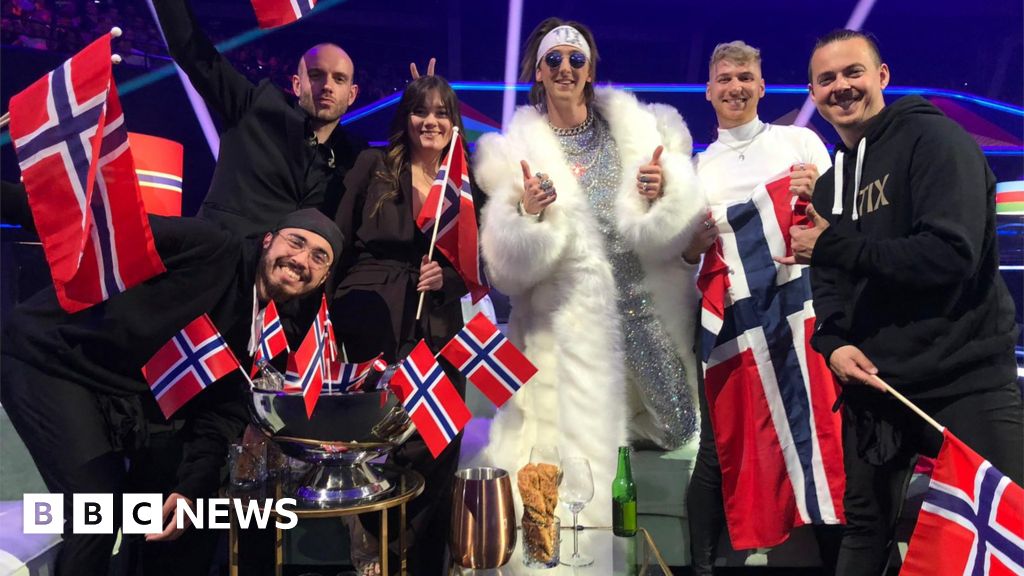