Is this not a conflict of interest?

The Federal Reserve, despite its name, is privately-owned but claims not to take profits, and no one really knows how it works — including Congress who are charged with holding the Fed accountable. The Fed can tell Congress virtually anything, and air it on television.

Yesterday they announced that they are considering using a “stablecoin” and threatened their would-be competitors in the same announcement:

“Stablecoins” aims to use new technologies in a way that has the potential to enhance payments efficiency, speed up settlement flows, and reduce end-user costs—but they may also carry potential risks to those users and the broader financial system. For example, although the value of a stablecoin may be tied to the value of a dollar, these coins may not come with the same protections.

Therefore, as stablecoins’ use increases, so must our attention to the appropriate regulatory and oversight framework.”

Is it appropriate for a private company to harness the power of the government to threaten competitors? The Fed of course disputes being privately held even while acknowledging it, in this nebulous explanation that states they are “not ‘owned’ by anyone,” and also states that “[member] commercial banks … hold stock in their District’s Reserve Bank.” Personally, I find it very unlikely that these banks don’t profit from the relationship. Fractional lending is a pyramid scheme and in the end, all that money has to go somewhere. But the Fed would deny they are competitors, on the claim that they don’t take profits.

The idea behind a stablecoin is avoiding the volatility of cryptocurrencies, which as a group tend to rise and fall with Bitcoin (BTC) and can gain or lose 10% of their value on a regular night. In the stock market, this is roughly a year’s worth of movement, and with the US dollar, it’s several years of movement. This can be a problem with larger purchases: if you buy something for $10,000 worth of BTC at the end of the business day, and by the next morning the funds you paid the seller are only worth $9,000 (or less), he might be upset.

The value of a stablecoin by contrast is usually “pegged” to the US dollar so it holds a stable value, as long as the peg holds; it functions on crypto exchanges as a token representing a dollar, because (for regulatory reasons) you can’t trade BTC for real currency there without cashing out through your bank. By exchanging BTC for a stablecoin and using that to complete purchases, you can make payments that will have the same dollar value tomorrow that they have today, and the seller can move his product without taking part in high-risk, speculative investments. The other thing stablecoins do is allow traders to move out of BTC when they expect the price to fall, without moving their funds off the exchange.

The largest stablecoin, Tether, has nearly $60 Billion in circulation and the number-two, USD Coin, has over $14 Billion. This reflects the tremendous growth of crypto and the consensus it may lose value in the near future; it also indicates, in accordance with the Fed’s announcement, that regulation is coming.

Tether has received multiple warnings from regulators amid speculation that they do not have $60 Billion in their vaults. The rumors that Tether is under-capitalized have been going around for years and in my view, the government should have stepped in while there was less at stake. Why did they wait this long?

If Tether fails an audit, Bitcoin’s price will plummet and people will lose fortunes, and rightly wonder if the Fed engineered the crash. 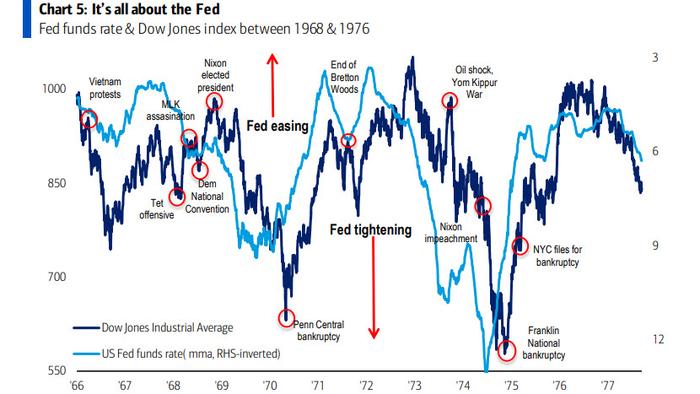