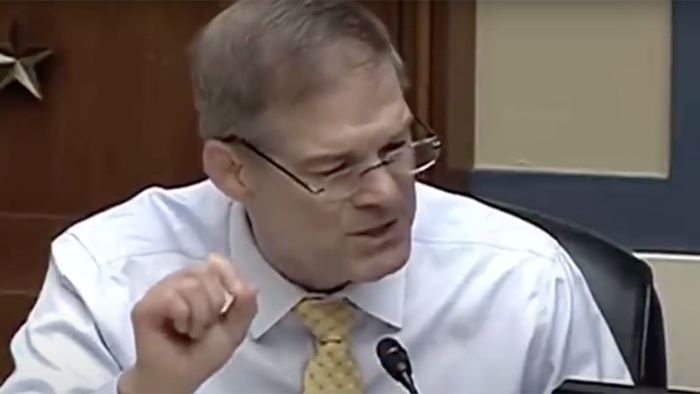 During a hearing Wednesday in the House, Ohio Rep. Jim Jordan succinctly highlighted how everyone EXCEPT House Democrats wants answers to legitimate questions regarding the possibility of the coronavirus leaking from a Chinese lab. 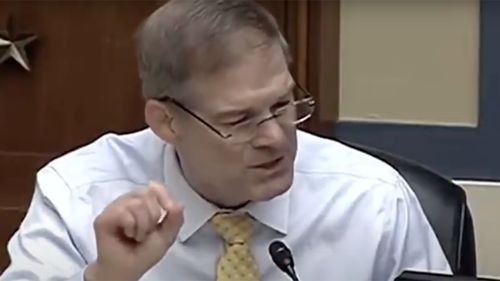 Republican lawmakers, intelligence officials, Journalists, and even members of the Biden administration have all said that there is credible evidence behind the theory.

However, as Jordan outlines, House Democrats have stymied investigations and dismissed the notion as a ‘distraction’.

“Where did this thing start? Did it jump from animal to humans or was it a leak from a lab, a lab in Wuhan china?” Jordan asked.

“The American people would probably like to know, after all, they’ve had their liberties assaulted for the past year” Jordan asserted.

“It’s a stretch to get the pandemic to break out naturally outside of Wuhan and then without leaving a trace to make its first appearance in Wuhan. But he says this for the lab escape scenario, a Wuhan origin for the virus is a no-brainer.”

“Wuhan is home to China’s leading center for coronavirus research. Researchers were genetically engineering bat coronaviruses to attack human cells. They were doing so under minimal safety conditions. If the virus with an uninspected infectiousness had been generated there, its escape would be no surprise.”

Jordan notes that it is unfathomable why Democrats are blocking efforts to find answers, unless they are seeking to protect Anthony Fauci from having to answer difficult questions about his involvement with the Wuhan Institute of Virology during the Obama/Biden years.

This week, GOP representatives on the House Intelligence Committee demanded an update from the White House and the Director of National Intelligence on the possibility that the coronavirus leaked from the lab in Wuhan.

The Republicans, led by Ranking Member Devin Nunes also want access to any intelligence on the “gain of function” research that was undertaken at the Wuhan lab in conjunction with US agencies.

Even Biden’s own CDC Director said this week that there is a “possibility” that the COVID-19 virus was leaked from the Wuhan lab.

Leftist media and ‘fact checking’ outlets have repeatedly dismissed the notion as a ‘conspiracy theory’, but are now doing an about face on the matter.

As Infowars reported in April 2020, the NIH awarded a $3.7 million grant to the Wuhan Institute of Virology to conduct coronavirus gain of function research.

Additionally, the results of the US-backed gain of function research at Wuhan was published in 2017 under the heading, “Discovery of a rich gene pool of bat SARS-related coronaviruses provides new insights into the origin of SARS coronavirus.”

White House Medical advisor Dr Anthony Fauci has come under increased scrutiny as the NIH’s involvement with the Wuhan lab is being called into question.

As we reported earlier in the year, top US National Security officials have indicated that they believe the most credible theory on the origin of COVID-19 is that it escaped from the Chinese laboratory.

The development also comes in the wake of a group of the world’s leading scientists penning an open letter urging more investigation into the possibility that the coronavirus pandemic was caused by a leak from Wuhan’s Institute of Virology, saying that the World Health Organisation has dismissed the notion without proper consideration. 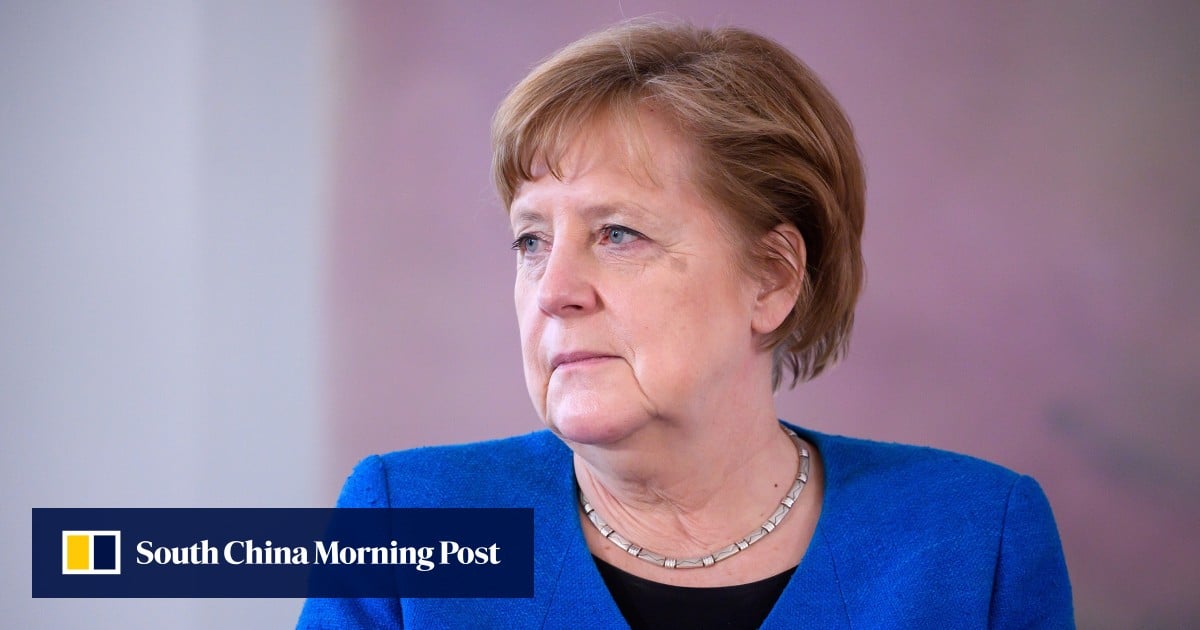 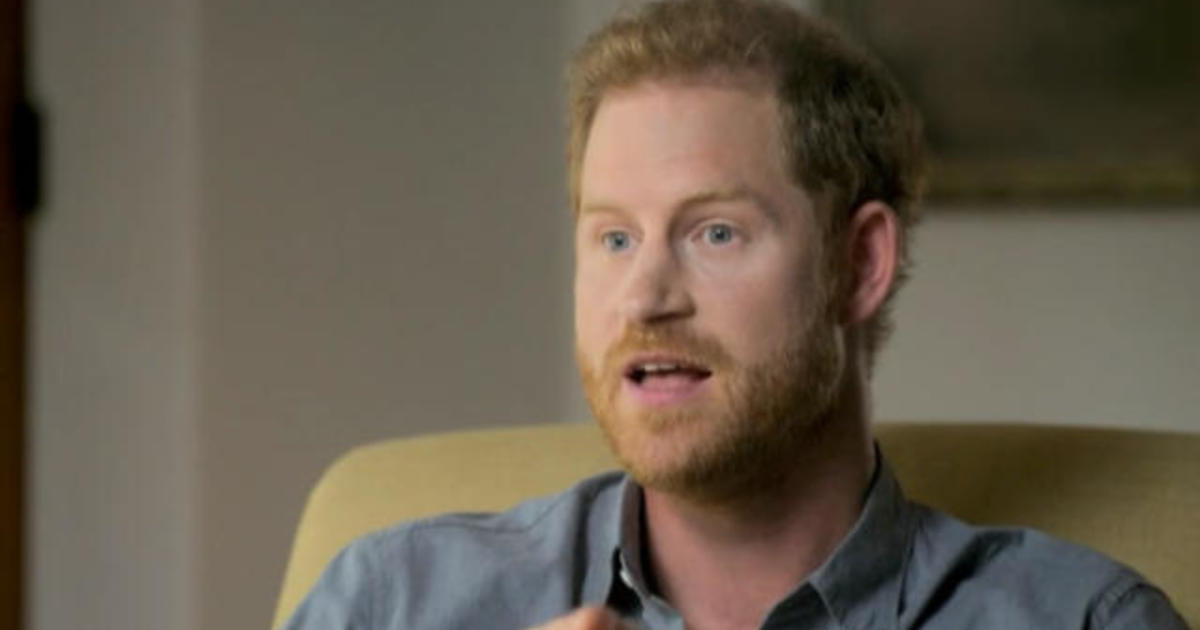