The judge is correct. A 2018 study revealed the majority of media leans left and reports from a built in bias.

Here is a recent polling showing most journalists are Democrat

A federal appeals court judge in his dissenting opinion in a defamation case on Friday accused The New York Times and The Washington Post of being “Democratic Party broadsheets.”

Washington, D.C., Circuit Senior Judge Laurence Silberman, who was appointed by former President Reagan, argued in his opinion that the news industry at large is dominated with a “bias against the Republican Party” that he wrote was “rather shocking.”

While the case did not specifically relate to either paper, the judge used his opinion to argue that the Times and Post served largely as mouthpieces for the Democratic Party, adding “the news section of The Wall Street Journal leans in the same direction.”

“The orientation of these three papers is followed by The Associated Press and most large papers across the country (such as the Los Angeles Times, Miami Herald, and Boston Globe),” he continued. “Nearly all television—network and cable—is a Democratic Party trumpet. Even the government-supported National Public Radio follows along.”

He added that Silicon Valley “also has an enormous influence over the distribution of news” and said “it similarly filters news delivery in ways favorable to the Democratic Party.” He wrote that other outlets, including Fox News, The New York Post and The Wall Street Journal’s editorial page, serve as “notable exceptions to Democratic Party ideological control.”

“It should be borne in mind that the first step taken by any potential authoritarian or dictatorial regime is to gain control of communications, particularly the delivery of news,” Silberman continued.

He went on to say, “It is fair to conclude, therefore, that one-party control of the press and media is a threat to a viable democracy. It may even give rise to countervailing extremism.”

The conservative judge then suggested an overturning of the precedent established in the Supreme Court’s landmark 1964 New York Times v. Sullivan decision, which requires parties filing defamation suits to prove “actual malice” in that a news organization or publisher intentionally reported false information or did so with reckless disregard for the truth.

Silberman argued Friday that the high court’s decision has “increased the power of the media,” and that this power is “now abused” by allowing “the press to cast false aspersion on public figures with near impunity.”

The judge’s tirade against outlets like the Times and the Post was included in his dissenting opinion in a 2-1 decision in an unrelated defamation case that tossed a lawsuit filed by two former Liberian officials against environmental group Global Witness.

According to the court’s majority opinion, the former officials failed to prove actual malice in Global Witness’s publishing of a report that falsely suggested the two had accepted bribes in connection with the sale of an oil license.

Silberman’s criticisms of several mainstream news organizations and tech giants come amid increased arguments among the GOP of an anti-conservative bias within the press and on social media platforms.

Claims of conservative censorship particularly ramped up following the removal of social media accounts tied to former President Trump and several of his supporters and allies after the deadly Jan. 6 Capitol riot. Platforms defended the bans as a means to reduce the spread of misinformation surrounding the 2020 election that could lead to further violence. 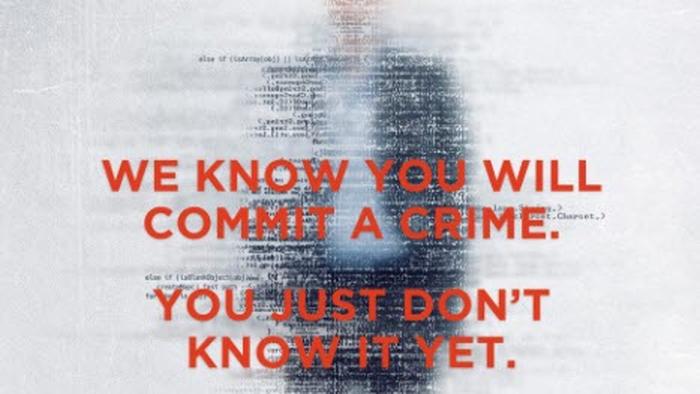 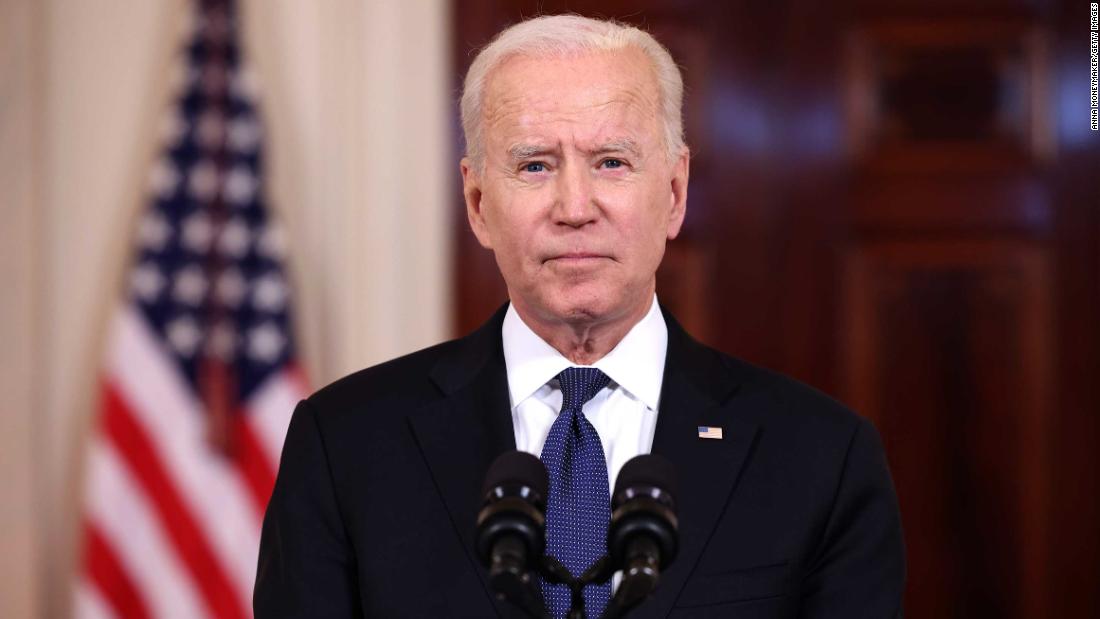