Who is more moral, Atheists or Christians? It is sometimes argued that Christians do good and avoid evil out of a desire for heaven and a fear of hell. Atheists counter with the list of all the atrocities of history in a Christian-dominated world. Still, others say there are no real differences in the morality of the two groups.

A study conducted by psychologist Will Gervais found widespread and extreme moral prejudice against atheists around the world. Across all continents, people assumed that those who committed immoral acts, even extreme ones such as serial murder, were more likely to be atheists. Although this was the first demonstration of such bias on a global scale, its existence is hardly surprising.

In 2019, a Pew study found that 65% of American adults described themselves as Christians, down 12 percentage points over the past decade, while the religiously unaffiliated, including atheist, agnostic, or “nothing in particular,” is 26%, up from 17% in 2009. The trend is clear, religion (Christians) is on the decline, and Atheists (or religiously unaffiliated) are on the rise. So the question of which group is moral is important to understand the future of where society is heading.

One of the problems in answering this question is twofold. What are the measures that define morality? The other point is, that many people proclaim they are Chrisitan, but in fact, are Christian in name only. Of course, people would be greatly offended if we tried to define these questions in any detail.

One statistic we could look at is criminals as law-breakers of a moral code. Looking at Federal Prisons, whose population could arguably not be very moral – most are criminals after all – the population somewhat mirrors society except for two notable groups. Protestants on the positive side and Muslims and the negative side – see below or click here.

Of course, when in jail, you find “God” real fast – that is, if you want to look good in front of a parole board. The point here is that pre-prison populations tend to be less religious (Christian) than the general population in general – though not by much.

But answering the question of how Christian is a Chrisitan is rather dubious. Many Christians don’t like organized religion, often for a good reason. Or is it just an excuse for virtue-signaling your righteousness? If one is really seeking morality via their religion, how much time does your shadow darkens a door of a church, or perhaps you spend time in self-study – it would be hard to judge. Of course, you are a wonderful Christian, and it’s the other guy that is the problem. Besides, who are you to judge me? The American Worldview Inventory (AWVI) 2021, an annual survey that examines the perspectives of Christian adults. It shows that 38 percent of Millennials agree with the statement “you try to get even with people who have wronged you,” while 33 percent of Gen Xers, 12 percent of Boomers, and 10 percent of the WWII generation say the same. So the trend is clear, the moral standard of revenge is on the decline, along with the decline of religious beliefs – shifting to more toward Atheists or “No preference” belief systems.

Revenge used to be thought of as a bad thing. It flies in the face of the idea of “turn the other cheek” – Luke 6:29. If this was your Christian moral standards before, it is quickly evaporating. This is just one moral point, but there are others – the trend is what is interesting. We shall see if these changes in morality to a new system of ethics are a good thing or bad. Early anecdotal evidence does not bode well.

So who is more moral, Atheists or Christians? Give us your opinion and rationale in the comment section of this post. 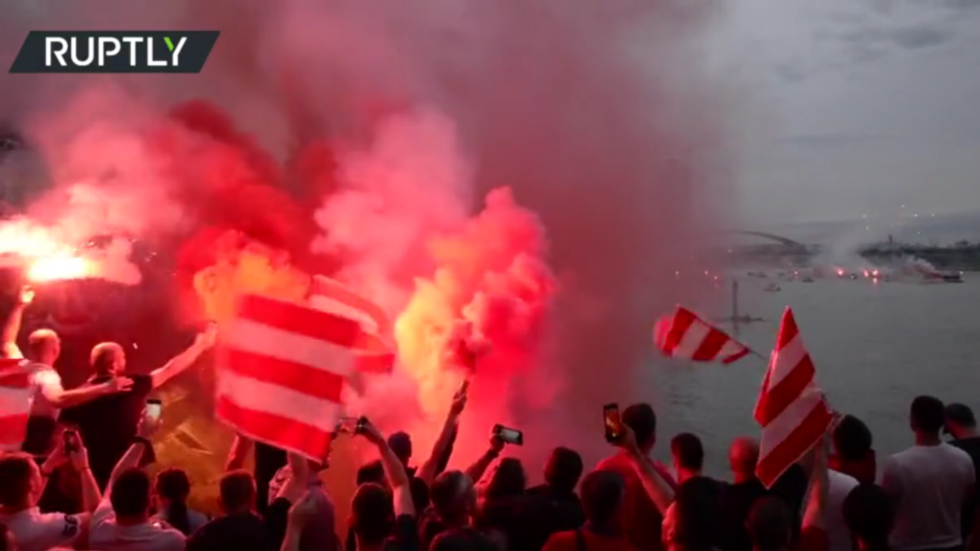