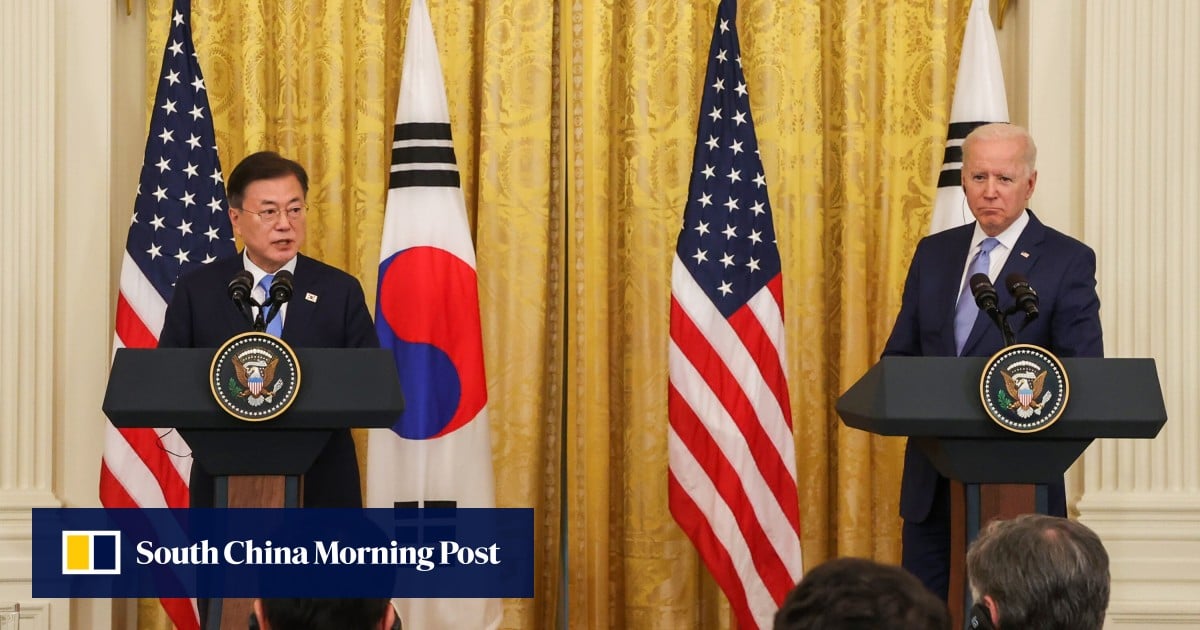 China warned the United States and South Korea against “playing with fire” on Monday, after Taiwan was mentioned in a joint statement by the two allies.

“The statement mentioned issues like Taiwan and the South China Sea.

“The issue of Taiwan is purely domestic and concerns China’s sovereignty and territorial integrity, and thus shall not be… 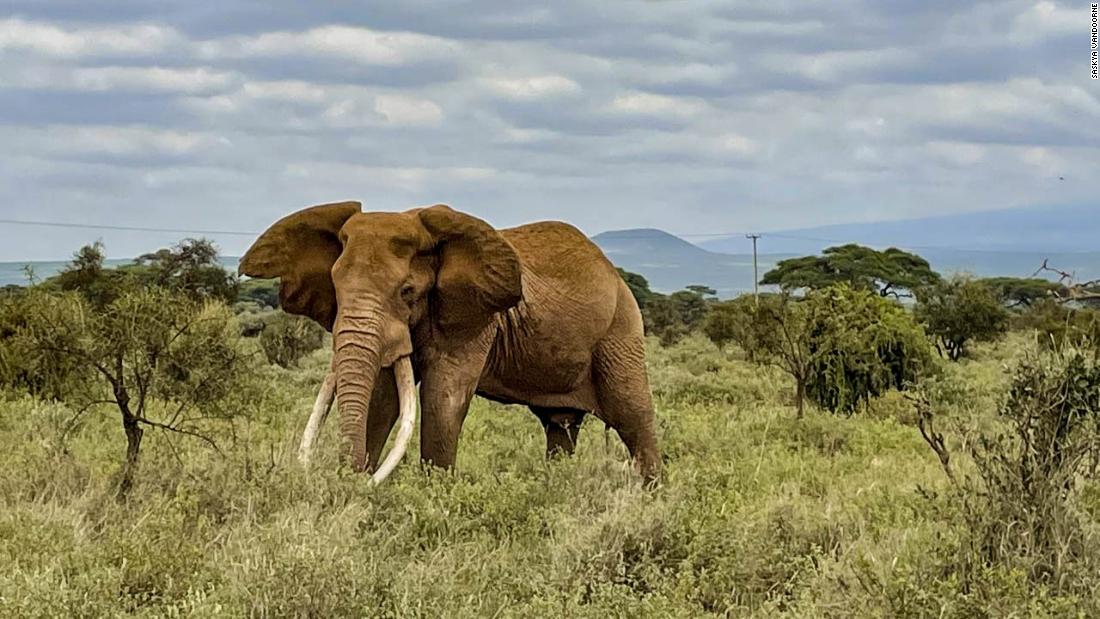 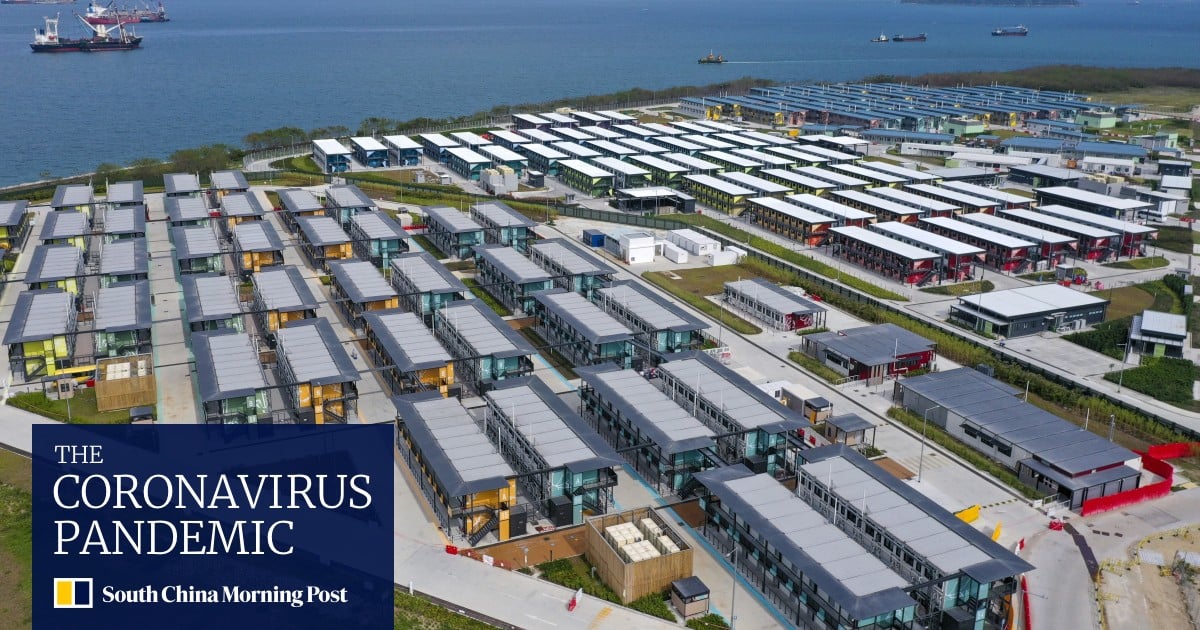